One major theme of a recent Square Enix briefing is that the publisher needs to double-down on the Nintendo Switch. 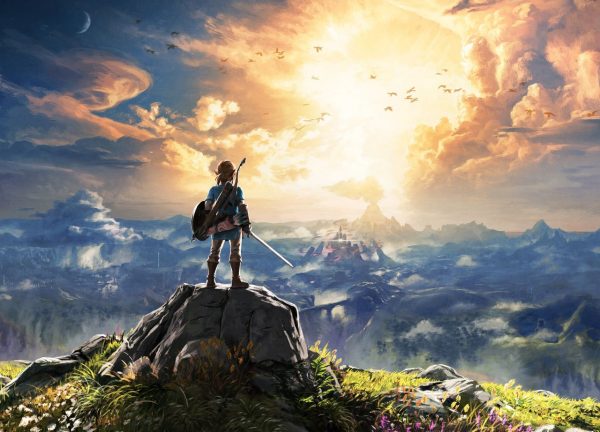 It should be no surprise that the Nintendo Switch is among the most craved gaming consoles just going by the Black Friday deals alone. Square Enix is well aware of this fact. During a recent results briefing, one major theme was that the company would like to become far more proactive in its Switch releases. The good news is that Square Enix’s back catalogue might be a great way for the publisher to catch up until new IPs are available.

“Nintendo Switch makes it easier for us to leverage our back catalog of assets and expertise, so we want to be proactive in creating new IP and rebooting past titles for that platform,” Square Enix president Yosuke Matsuda said at the briefing. “Nintendo Switch is seeing rapid uptake, and we welcome the arrival of such a platform. We intend to be proactive in our development efforts given that it’s a platform that is well suited to the mid-sized titles at which we excel.”

Square Enix wanting to have a stronger Switch presence is no surprise – especially with so many Nintendo classics in its back catalogue perfect for re-releases. It’s also likely overdue, considering Square Enix hasn’t published a game on a television-based Nintendo console since 2013.

But there are other surprise details here – most notably that Square Enix has some criticisms of how its games are treated on Steam’s PC platform. “Steam has many users, but our games tend to get lost amongst the many titles it offers,” Matsuda continues. “As such, we think it’s important to guide users from our sales website to Steam.”

That’s far from a damning point, but if a AAA studio like Square Enix is having trouble with Steam’s store page, it’s no wonder other platforms are more appealing. And if that leads to a stronger Switch library, all the better.

What Square Enix games would you like to see on the Nintendo Switch?