Not one to be left out during all the deals madness, Microsoft has put up their Xbox Live Black Friday sale with savings across a range of top games.

Different deals are available whether you’re an Xbox Live Gold member or not, with the bulk of major savings only accessible if you’re signed up for Microsoft’s online subscriptions service. Still, there’s a lot to browse through, with offers stretching across new games and classics. 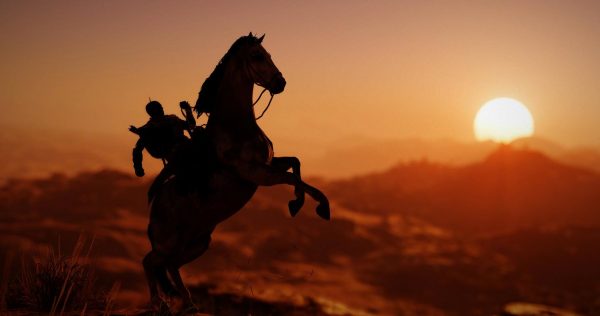 Don’t worry, to save you scouring through endless lists we’ve picked out a few highlights, so you can get Assassin’s Creed Origins for £38.49, Wolfenstein 2: The New Colossus for £25 and Rocket League for £8. Considering how recently Wolfenstein 2 has been released that’s quite a significant discount.

Outside of the Xbox Live sale, we’re tracking all the other Black Friday Xbox One deals, PS4 deals and Nintendo offers.