Playground Games new studio is well underway with talent from GTA 5, Metal Gear, and even Hellblade working on an open-world RPG. 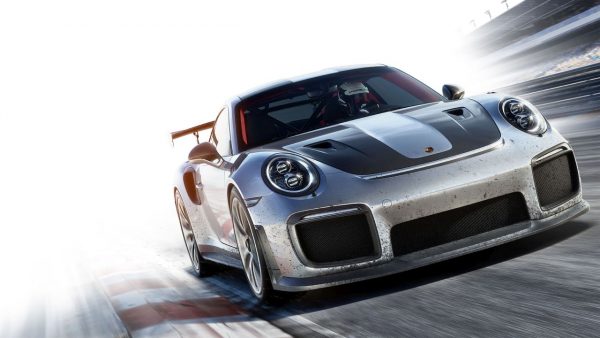 Back in February, Forza Horzion developer Playground Games announced it was beginning production of a non-racing game. Outside of taking place in an open-world, fans had no idea what to expect, but a picture is finally taking shape. According to new reports, Playground is working on an open-world action RPG and has hired talent from GTA 5, Metal Gear Solid, and Hellblade: Senua’s Sacrifice to make it a reality.

The report comes from GamesIndustry.biz, who have obtained new details about the studio Playground is forming to work on its RPG. While details on the game itself are limited, GamesIndustry’s story notes that Playground has brought Sean Eyestone, Will Kennedy, and Juan Fernandez di Simon onto the project.

Why should those names excite you? Well, Eyestone will take the role of project director after ten years of experience with Kojima Productions. Meanwhile, Kennedy will bring his experience as a GTA 5 level designer to bear as the team’s chief designer. Last, but certainly not least, di Simon will be the principle combat designer after working as a senior designer on Hellblade. And these won’t be the only additions to Playground. The developer has acquired new office space to house the studio which will focus on the RPG.

“We’re delighted that we’ve secured a second studio to house our new team,” CEO Gavin Raeburn told GamesIndustry.biz. “This is a hugely exciting project that is already attracting world-class talent to Playground. The combination of new blood and experienced Playground team members is already showing huge promise and I’m excited to see this talented group contribute to Playground’s continued success.”

While Playground Games is better known for its racing titles, it’s hard to deny that Eyestone, Kennedy, di Simon are promising candidates for creating a new RPG property. Given the talent on display, we can safely assume the open-world in question will be a modern-day city, but we’ll have to wait for more details before we know for sure.