The latest installment of ‘This Week At Bungie’ has updated us on some of the on-going issues with Destiny 2 that are currently being worked on.

This latest Bungie newsletter goes over some details we’ve already discussed, like the upcoming Curse of Osiris, but it’s also got some important information on the issues in Destiny 2 that are currently being monitored.

First, Bungie addresses the issue of the ‘Buffalo’ error code affecting some PC players. The latest PC hotfix, 1.0.7.1, was released to address the appearance of this error code, but Bungie says that some players are still receiving the code erroneously.

“These issues sometimes relate to network stability, or having multiple PCs connected to Destiny on a local network”, the post reads. “Please follow steps within the Network Troubleshooting Guide to ensure you’ve applied the correct settings for Destiny 2 gameplay. Additionally, follow steps for configuring UPnP if you have multiple PCs on the same network.” 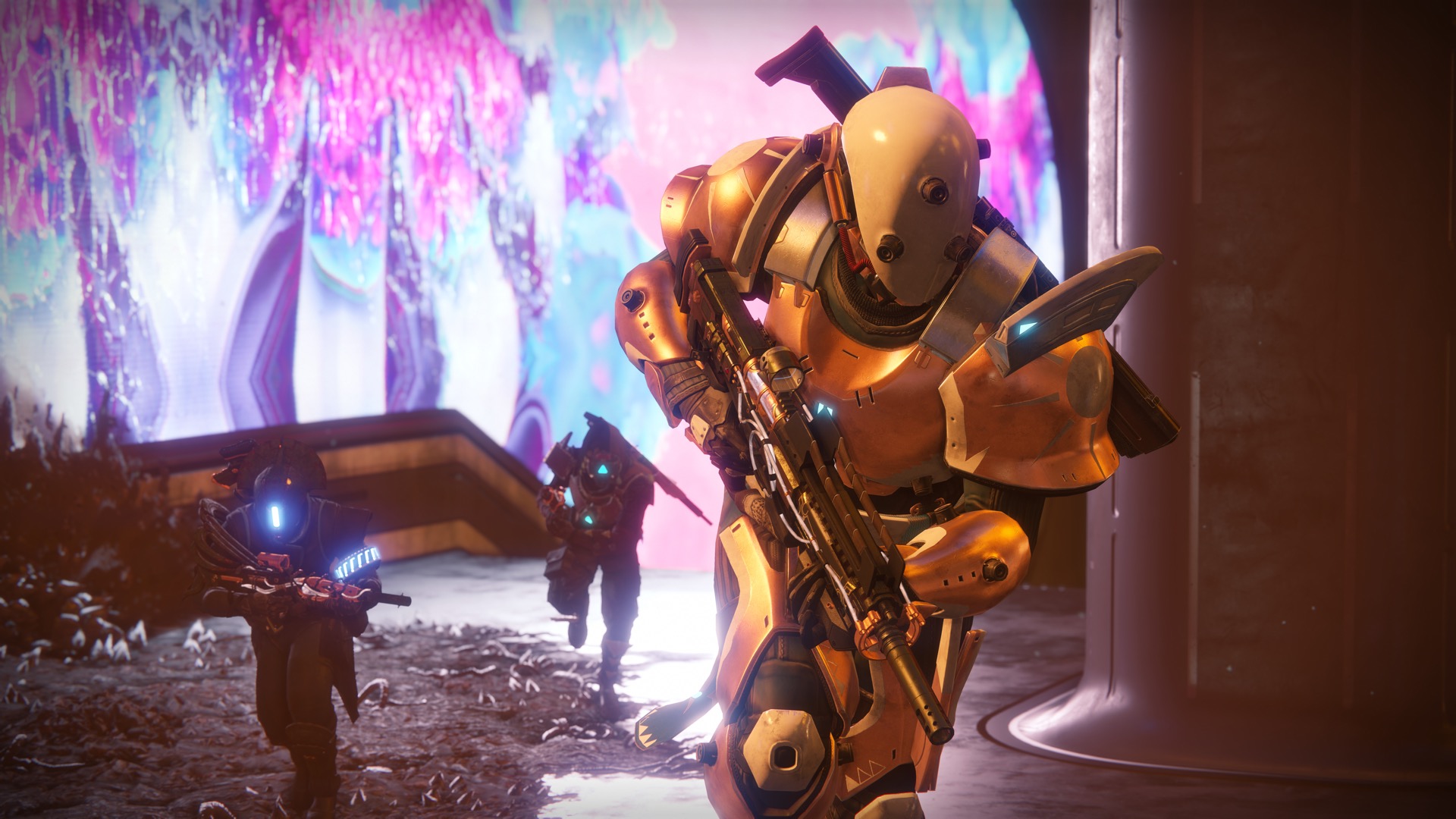 The ‘vital information and known issues list’ has also been updated with the following problems, which are being investigated:

Hopefully, these issues will be resolved in upcoming patches of hotfixes.