Thanksgiving has dawned on the USA, and with it the keenest Black Friday bargains in the UK. It would appear that your cheapest PS4 Black Friday bundle this year is going to be a Slim 500GB with three games for £199.99 – and you get a choice of console colour and best of the three games.

Everything comes with Gran Turismo Sport, but you can pair that with either CoD WW2, Star Wars Battlefront 2 or FIFA 18. The third game is a Playlink title – either Knowledge or Power or Hidden Agenda – or you can ditch that in favour of getting a 1TB console instead. All of these can be ordered from Very.co.uk right now – we’re expecting similar offers to hit at other retailers presently. 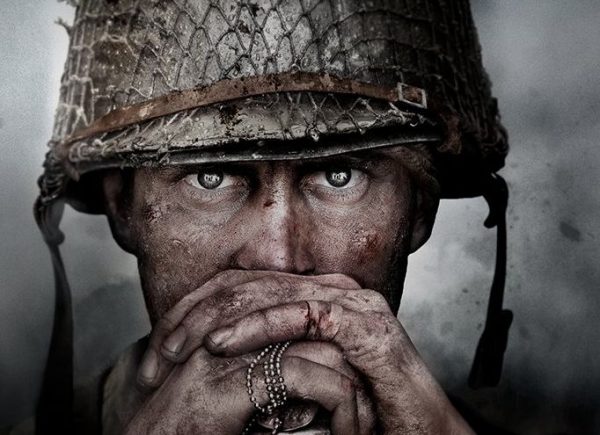 If you’ve already got a PS4 then you might want to step up to a PS4 Pro. There’s been a flurry of deals and price-matching going on around that this afternoon, with the current top bid being a PS4 Pro 1TB with Gran Turismo Sport for £282.95 from John Lewis.

All of this is part for the Black Friday course – retailers are racing to offer the best deals as the major sales begin, and with console prices largely fixed it’ll be the bundled extras that make the difference when it comes to tempting people into parting with their cash.

We’ll update this post if anybody comes along with a better deal for the UK crowd, and we’ll round up the best US deals shortly. In the meantime, you can find an ever-updated rundown of every PS4 offer in our central hub of PS4 Black Friday Deals, which we’ll be nurturing until Black Friday and Cyber Monday are behind us.