The ‘Crash Party’ event, ‘Battle for Stardom’, pits Spring Man against Ribbon Girl in a variety of events. This is like the Arms equivalent of a Splatfest – an event where players need to choose a side and then earn points to decide which one is ultimately better.

Basically, you choose between these two fighters – Arms’ classic cover characters – and face off in whichever party mode game is scheduled at the point you’re playing. It’s not so different from just playing Arms regularly, then, except that the rewards for your pugilistic efforts are increased. 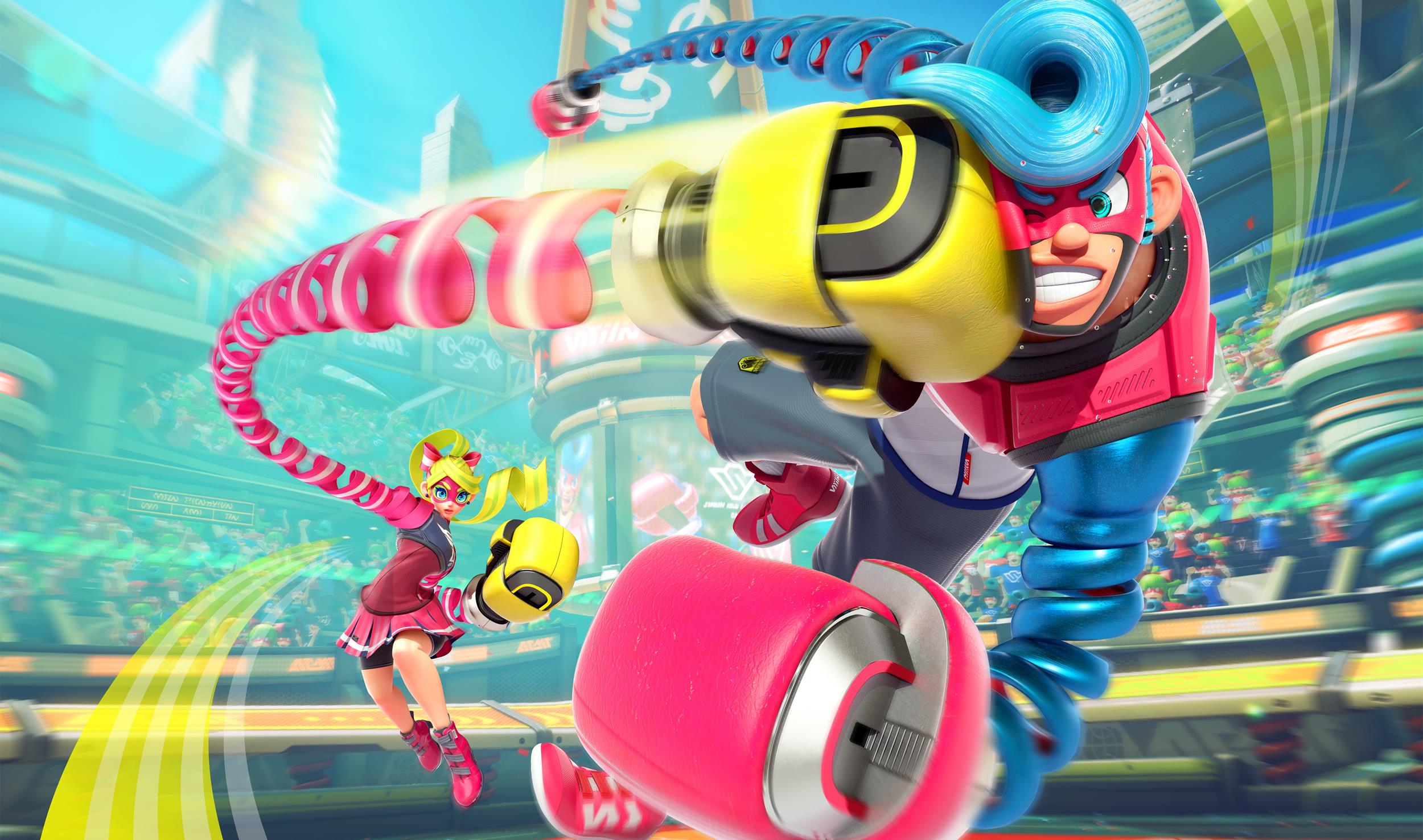 You can earn better badges and more currency during these event, as long as you play as one of these two characters. At the end of it, all the results will be presented to players, so you can see which of the two fighters performed better.

This comes hot on the heels of Arms’ 4.0 update, which added a new fighter, Misango, and a new stage to the game. Between that and this event, there’s plenty of reasons to jump back into the game if you’ve spent some time away.

The event is already underway, and will end on November 24 at 1am Pacific time.