According to Square Enix’s Yosuke Matsuda, “it’s not “Hitman” without IO. 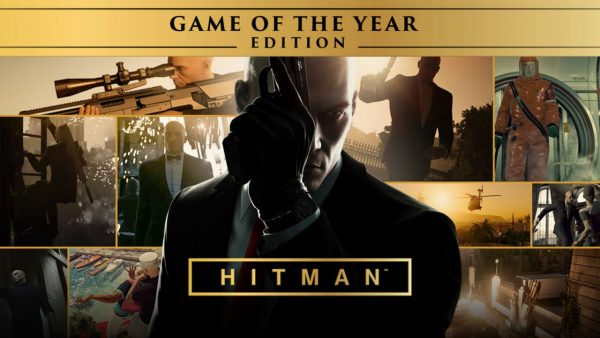 There’s still just over a month to go, but I suspect one of the biggest surprise announcements in gaming was Square Enix’s attempt to sell IO Interactive, which allowed the Hitman developer to become an independent entity. In the months since, there’s been a great deal of speculation as to why Square Enix took this approach above all others. President and CEO Yosuke Matsuda recently provided some answers during an interview with GamesIndustry.biz.

“In the case of Hitman, I personally love the game,” Matsuda explained. “I think it’s very unique, but I always have to look at things from the perspective of what it costs us to develop it and the performance it delivers. In doing that, in the case of Hitman, we had several expectations where that balance was not sufficiently achieved.”

That part isn’t surprising. While Hitman was critically among 2016’s best games, it was also poorly marketed and launched in a bizarre episodic format that did no favors for fans. The game’s positive reviews ultimately proved too little, too late, but the positive relationship between Square Enix and IO allowed for a better ending than many developers get these days.

“A decision had to be made in terms of our relationship with the Hitman team,” Matsuda continued. “I wanted them to continue to develop the game, but I thought in terms of investing further in the game it would be best if they worked with another partner other than ourselves.”

It’s also quite likely that Square Enix’s new deal with Marvel Studios was part of this equation. That being said, Matsuda had few details to offer here, other than Square Enix had spent “considerable development resources” so games like the Avengers Project could become a reality. If true, perhaps we shouldn’t be surprised that no resources remained for Hitman’s second season.