Ninja Theory’s little action-horror game that could is officially making a profit for the studio. 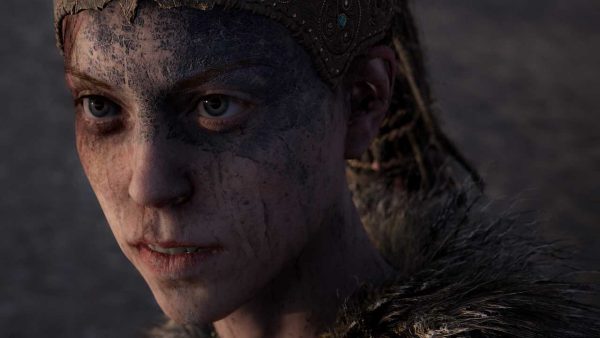 There’s quite a bit of concern – not entirely unjustified – that single-player AAA games have been declining in recent years. Thankfully, we still have Hellblade: Senua’s Sacrifice showing that there’s still hope for the market yet. In a recent press release, developer Ninja Theory revealed that its low-budget AAA title has officially sold 500,000 copies.

Perhaps those numbers don’t mean anything to you, or it seems lower than even the faltering Call of Duty figures. If so, consider the following: Hellblade has gone from almost breaking even to making a profit in less than a month. Second, while Ninja Theory did plan to reach 500,000 sales eventually, it wasn’t expect to exceed the figure until six months after launch. Finally – and most importantly – dang people, Hellblade made half a million sales.

Here’s the full list of statistics from Ninja Theory’s announcement, which certainly shows that Hellblade is punching well above its weight:

“The escalating stakes in the AAA retail publishing model has killed off countless independent studios like us, many smaller publishers, and is now straining even the largest of publishers,” Ninja Theory co-founder Tameem Antoniades said in a stamement. “This isn’t survival of the fittest but a routing of the creative base upon which this industry was built. The future isn’t written and we don’t believe that the writing is on the wall. AAA will always exist but we need strong alternatives as well.”

Outside of simply putting out a solid action game as evidence, Ninja Theory is showing its work in the form of development diaries charting its progress, hoping other studios can learn from them. The final diary just arrived on YouTube today, focusing specifically on the game’s launch.

Now, however? I mostly just want to see what Ninja Theory has planned next.