As Black Friday deals continue popping up around the web, Argos currently has a number of major PS4 and Xbox One games for under £10.

Right now you can get Fallout 4, Doom, Dishonored 2, Deus Ex: Mankind Divided or The Division for under £10 each. For some of the finest games in the last couple of years, that is a ridiculous price. 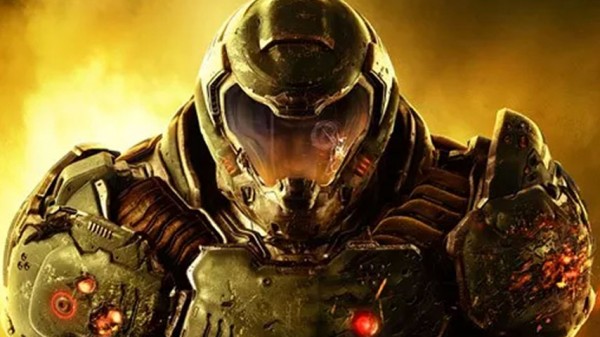 Doom is a revelation – the sort of frenetic and thrilling FPS that we’ve been missing for some time. Fallout 4 and The Division bring two different takes on the post-apocalyptic RPG shooter. And then there’s Deus Ex: Mankind Divided and Dishonored 2 – a pair of terrific story-led action RPGs.

Honestly, if you bought them all together it’s the sort of game bundle you’d present someone who’s just back from a trip to the moon to get them all caught up. Links to all five games are below.

We’ve been highlighting all the best Black Friday deals on PS4 and Xbox One during this crazy shopping period if you’re looking for some bargains.