The Black Friday deals keep coming, and Green Man Gaming are currently offering three of Bethesda’s most recent games for 50% off their original prices on PC.

It’s worth noting however, that these offers will NOT work with the current extra “GMGBLACKFRIDAY” 15% off voucher but nevertheless these are still very respectable bargains for some excellent games. 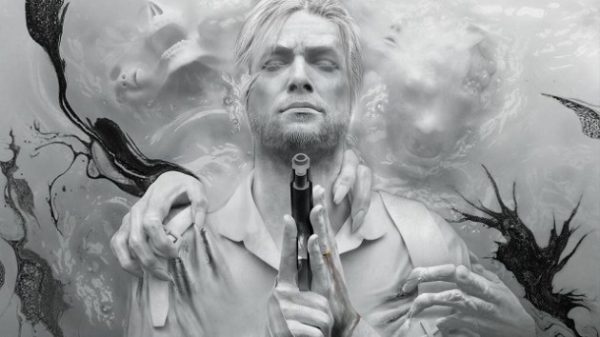 And if you’re unsure about Wolfenstein II: The New Colossus, a demo was released today to give you a taster.