Clicker Heroes, one of the most prominent idle RPGs, is getting a sequel and the developer wants to do things differently.

The original Clicker Heroes is a free-to-play game with optional microtransactions. These came in the form of rubies, a currency that allowed you to buy items through the in-game store.

Developer Playsaurus is starting to talk about things it’s working on with Clicker Heroes 2, but one of the biggest dilemmas the studio faced was how to monetise it. Playsaurus decided to go the paid route, charging $30 for the sequel.

One of the reasons behind this decision is an ethical one, as the developer explained in a blog post. Despite not being designed to encourage spending on microtransactions, according to the developer, the studio saw that a number of players spent thousands of dollars on rubies in Clicker Heroes anyway.

“I can only hope that these people could afford it, and that they were doing it to support us, and not to feed an addiction. But I strongly suspect that this is not the case,” the developer wrote.

The developer goes on to say that the game made a lot of money off these so called “whales”, but it’s impossible to know if those who paid this much money are simply of if they have a real gambling problem. “[Sic] we don’t want this kind of money if it came from anyone who regrets their decision, if it made their lives significantly worse as a result,” they added. 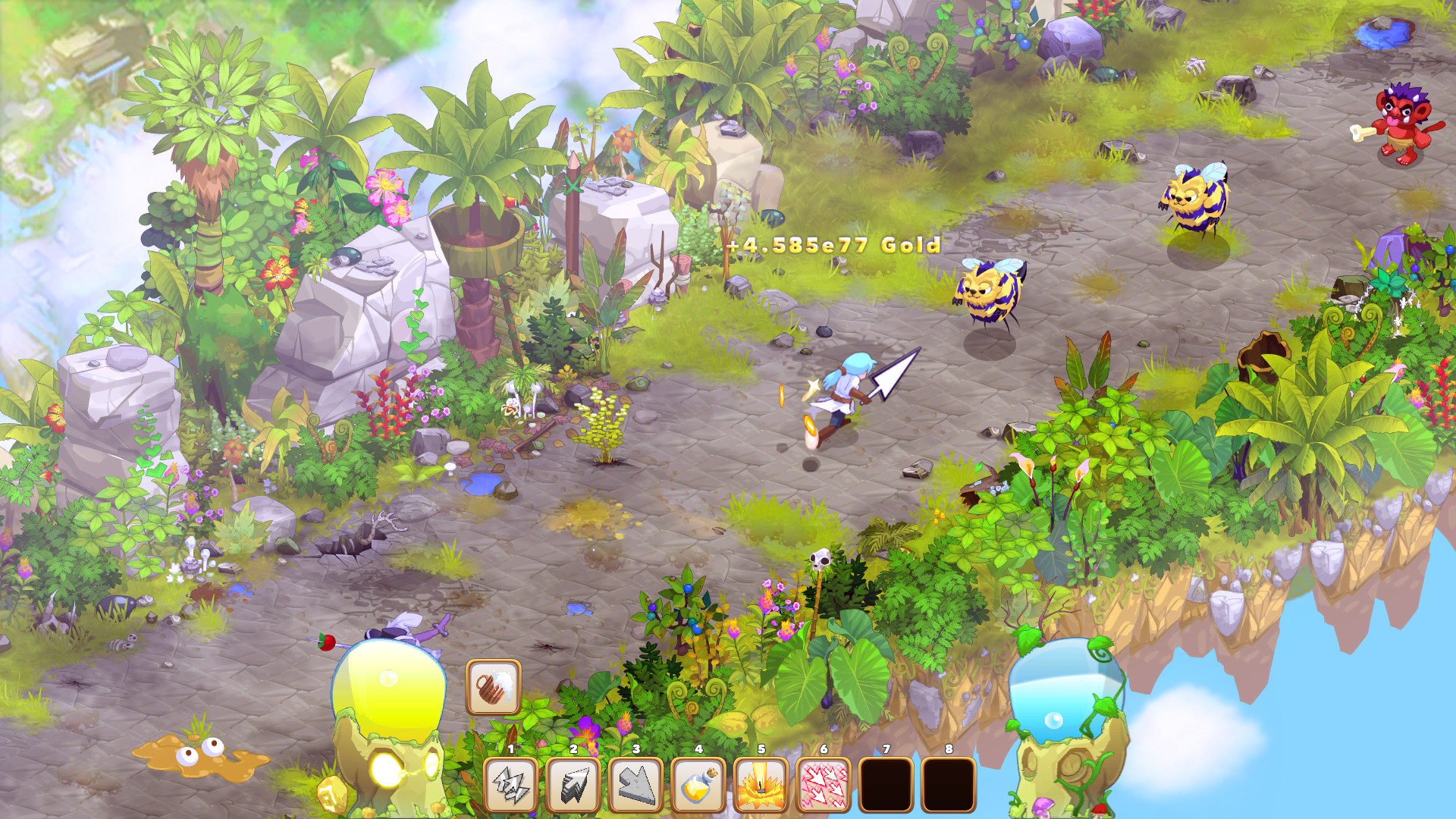 “We really don’t like making money off players who are in denial of their addiction. And that’s what a large part of free-to-play gaming is all about. Everyone in the industry seems to rationalise it by shifting the blame, assuming way too much cognisance on the part of their victims.

“People can make their own decisions, right? But it just doesn’t sit well with me. Despite very few of our players having complained, it felt wrong when we started doing it and it still feels wrong now.”

The blog post also delves into other game design reasons why it’s better to go with a paid model, and it’s worth reading. Clicker Heroes 2 is out in 2018.