Delete and remember moves with ease with these two vital NPCs.

Your combat moves are just about everything in Pokemon. While there’s lots to do in the game in terms of exploring, breeding, caring for your Pokemon and all that good stuff, the core of the series remains combat. Pokemon Ultra Sun and Pokemon Ultra Moon stick to this tradition all the way, Pokemon petting, photography and friendship aside.

As you level up your Pokemon you’ll be given the opportunity to learn all-new combat moves. The moves offered to you at higher levels aren’t necessarily inherently better, but rather different: Pokemon is all about choice in this way, and depending on the make-up of your Pokemon team and your personal play-style different players are going to put vastly different move sets on different types of Pokemon. Oftentimes, evolving a Pokemon through leveling up or using an evolution stone will unlock new potential moves but also lock away others. 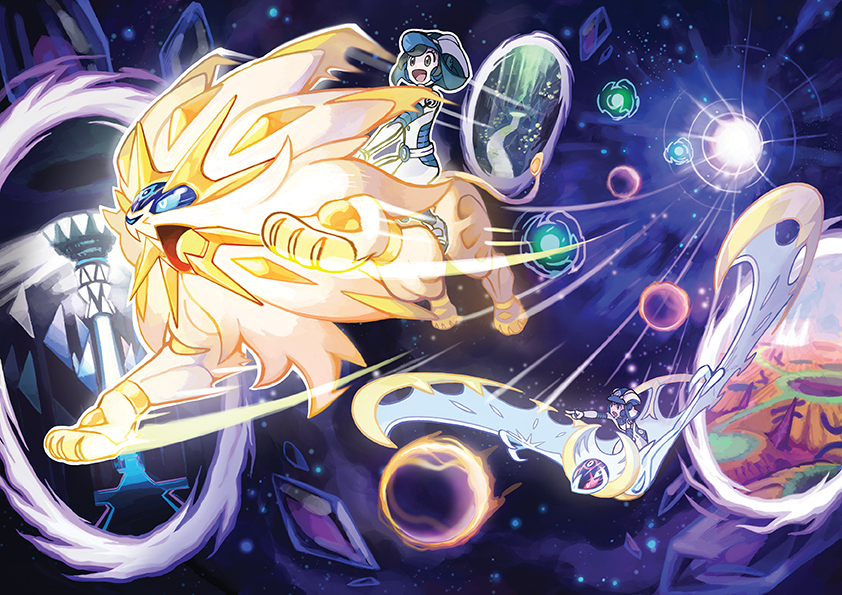 One way to manage the moves on any given Pokemon is through Technical Machines, TMs. There are 100 of these in Pokemon Sun & Moon (and a few more in Ultra) and each teaches a different move to Pokemon that are compatible with it. The thing is, not all moves are available to be taught via TM. For maxing out your battle potential, however, TMs alone won’t be enough.

Key to getting things right are two easily miss-able NPCs – the Move Reminder and the Move Deleter. These pair allow you to do two key things as made obvious by their name – delete moves from your Pokemon and relearn moves that their natural level progression allowed them to learn for a second time. Here is where you find these guys:

How to find the Move Reminder tutor NPC

The move reminder is the more useful of their pair of NPCs since she lets you re-learn any move that your Pokemon either learned at an earlier level or had the opportunity to learn at an earlier level. This includes moves that have been inherited by eggs which is especially handy given that Pokemon can learn additional moves they can’t anywhere else via careful egg breeding.

The move reminder NPC is found fairly late on in Pokemon Ultra Sun & Moon for such a crucial area – she’s on Mount Lanakila on Ula’ula Island. This is a place you’ll only visit once you’ve completed all the various parts of your island trial. She’s next to the shop inside the mountain’s resident Pokemon Center.

How to find the Move Deleter tutor NPC

The move deleter doesn’t have as much utility as the move reminder in these newer Pokemon games, but it’s still pretty useful with all things considered. HMs no longer exist in Sun & Moon, thank god, so there’s no need to reach an NPC to delete moves – you can now just overwrite them. That said, the Move Deleter isn’t quite out of a job yet…

If you want to remove a move outright to free a move slot up, however, you can find the move deleter in Hau’oli City. He too is inside the Pokemon Center and just in front of the shop – he’s a kindly old man. Chat to him and he’ll do the business for you.