EA developer Ghost Games is in the process of updating and improving the progression system in Need for Speed Payback.

It follows a similar move by EA’s DICE to overhaul progression in Star Wars: Battlefront 2 in its first week of release, after much criticism of the grinding required to unlock popular Star Wars characters. That furore has resulted in EA suspending microtransactions entirely.

NFS Payback’s progression system isn’t as slow as Battlefront 2’s, but it does require the use of loot crates (known as Shipments in-game), Speed Cards and Speed Points – a convoluted system required to improve a player’s vehicle. 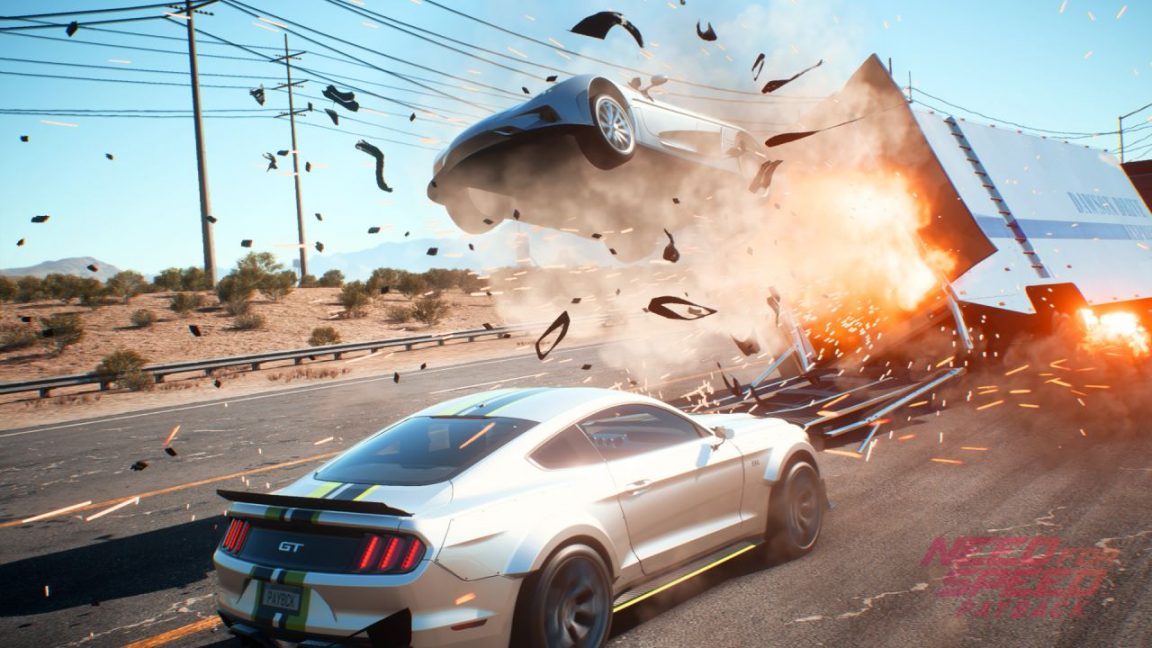 The new updates seem to offer more generous rewards to players, as well as restocking the in-game Tune-Up Shops more often. Here’s a list of changes:

“Our aim with these changes is to make the progression, especially around the ownership of cars a much more enjoyable experience,” said developer Ghost Games.

“Today’s changes are just phase one and we have further tweaks coming. Coming shortly will be some changes to the way tune-up shops work, especially around the quality / level of parts they stock.”