You can now buy your way into the early access build of the Red Dead Redemption-esque PC MMO Wild West Online.

Wild West Online had a limited, closed alpha test back in September, but the current early access build is easier to get into. This beta build is available starting today, but it doesn’t include all content the final version will have.

What the early access build does have is an early version of the progression system, and the basic character customisation. You’ll also have access to quests and missions, some of which support PvP. 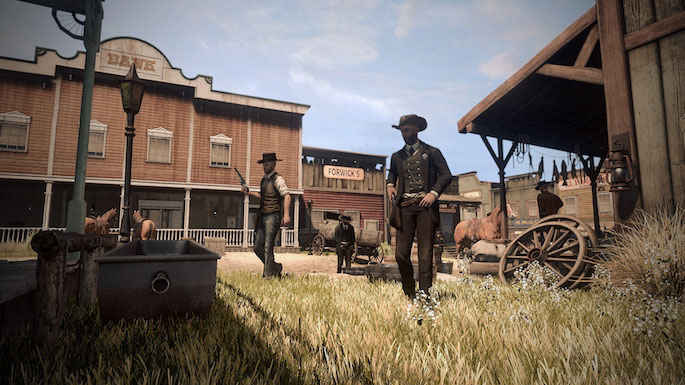 Wild West Online is due for release later this year, and will be available on Steam. Right now, you’ll be downloading a proprietary launcher. You can pick from three different versions through the store priced $35/€30, $59/€50, and $94/€80 – all of which get you access now, and include a Steam key for when it does hit Steam.

If you missed it, the game’s developer showed a promising gameplay demo several months ago. Check it out to see if it’s up your alley.