Destiny 2 went offline for around four hours today to apply a hotfix on both consoles and PC.

Hotfixes for Destiny 2 on consoles and PC were released today, after an announcement regarding downtime overnight.

The PC specific hotfix covers the additional Buffalo errors. The Buffalo error code appears to players who are nit signed in with their platform account, or their platform services are undergoing maintenance. It may also appear to players on console whose PlayStation Plus or Xbox Live subscription has expired.

There were enough errors to warrant a fix, so hopefully players will see less Buffalo error messages or none at all. 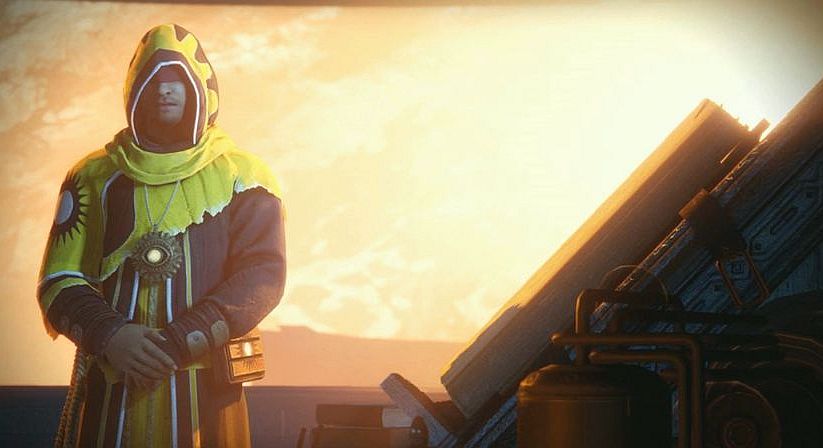 A general hotfix was also applied in advance of the expansion Curse of Osiris. The upcoming content was the focus of a livestream yesterday. Destiny 2: Curse of Osiris will add a new Eater of Worlds “Raid Lair”, which is the first of two planned for Leviathan.

Destiny 2 players can also look forward to the “biggest public event yet,” multiple Mercury timelines, a Heroic Strike playlist and plenty more with Curse of Osiris. Plus, it raises the power level to 330, opens Lighthouse to everyone, and features the return of Brother Vance.

Now, on to the general hotfix notes.