Today’s Destiny 2: Curse of Osiris event was all about story, but we learned a lot of tasty gameplay details, too. Let’s talk about Raid Lairs.

Destiny 2: Curse of Osiris was detailed in a Bungie livestream today. We had expected the stream to focus mainly on story, and there are some great details to chew over, but we also heard about new Activities.

The most exciting bit is the addition of a new type of Raid experience. Called Leviathan, Eater of Worlds, it takes place on Calus’s ship – like the existing Leviathan Raid – but is set in the mechanical Underbelly areas near where you go chest hunting rather than the palace explored in Leviathan.

Eater of Worlds is designed to be shorter but more difficult than Leviathan, and Bungie is calling this a Raid Lair as opposed to a straight Raid. It features new encounters and locations, and an all new boss at the end. It will have a Prestige mode, if you’re the tough type, and is still for pre-formed fireteams of six. 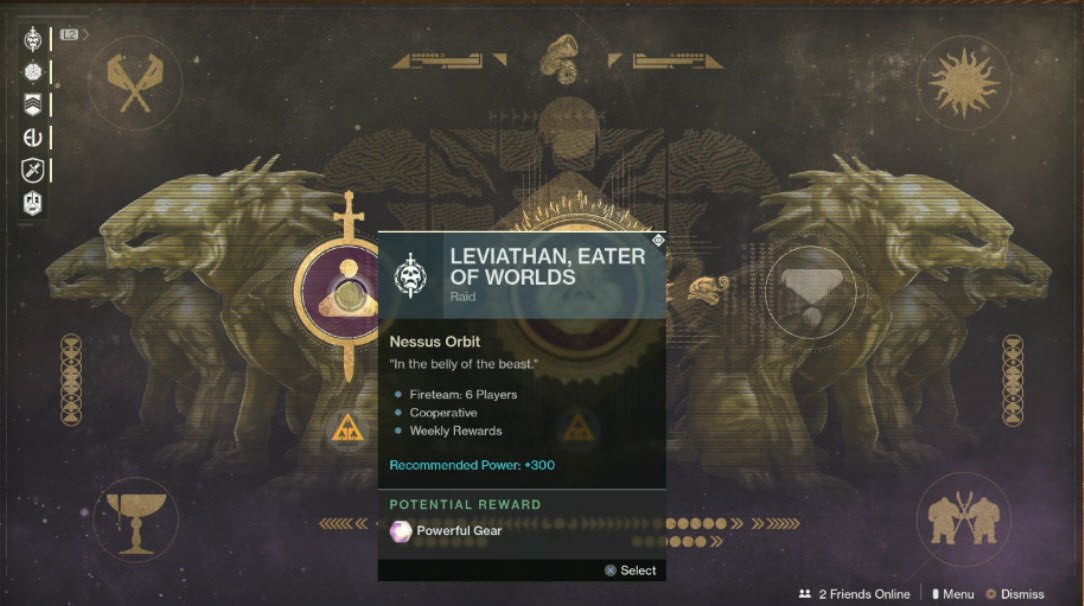 The Eater of Worlds Raid Lair will open shortly after Destiny 2: Curse of Osiris releases in December. We usually expect a little delay on raid release after new content drops so people have time to get geared up, but since the recommended power level for both Eater of Worlds and Leviathan will be 300 after the DLC arrives, it shouldn’t be a long wait.

Bungie said that this is only the first Raid Lair it has planned, and that a second one will be added with Expansion 2. It will also be set in Calus’s Leviathan ship. You don’t need to have completed the Leviathan Raid to access either Raid Lair.

Here’s Arekkz with a discussion of the Eater of Worlds Raid Lair as well as new Activities and content in Destiny 2: Curse of Osiris.

Destiny 2: Curse of Osiris raises the Power cap to 330, adds the Lighthouse social space, and more.