Rime has arrived on Switch, so it’s time to revisit out hints and tips.

Tequila Works’ Rime is a wonderful little game – and a bit unusual. It’s sort of part The Witness, part ICO in terms of look and execution of its intriguing narrative, but sprinkled in there are some of the puzzle-solving aspects of games like Zelda, making for an eclectic and exciting mix.

The joy of Rime is in solving its puzzles, so on this page we’re only going to give general pointers on how to approach the game. If you need more help, we do have a walkthrough of the first area in Rime, too.

After playing Rime through and uncovering the mysteries of the island, we’ve racked our brain for the top tips that we think you need to know. 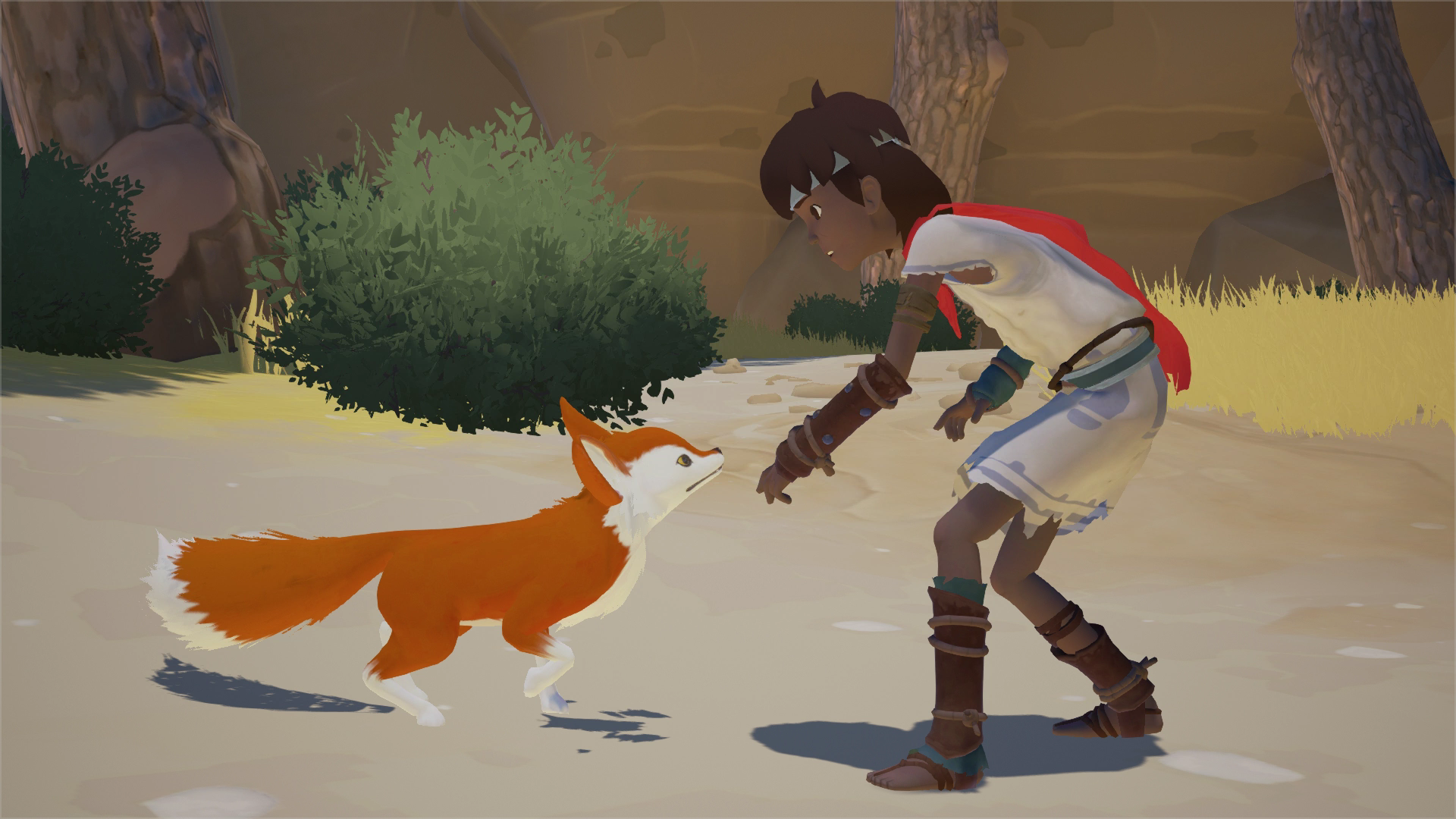 Watch out for your little fox friend

Once you’ve completed the very first few puzzles in the game you’ll get access to your little fox friend. Consider this your guide through the world. If you hear a bark somewhere in the distance, she’s trying to tell you where to go next – she always knows best.

I actually found this mechanic in Rime to be a little too friendly – you can be ‘lost’ for a mere thirty seconds or a minute before the game decides you needs guidance and triggers this little guy. She is useful, though – in particular, a few times after completing a puzzle she showed me ways to get out of the puzzle area and back to a newly unlocked door or the next objective that I

The upside is this, anyway: If you’re lost, listen for the bark. The same goes for if you’re stuck on a puzzle – the fox will often spawn at least near to the solution, helping you to understand it. 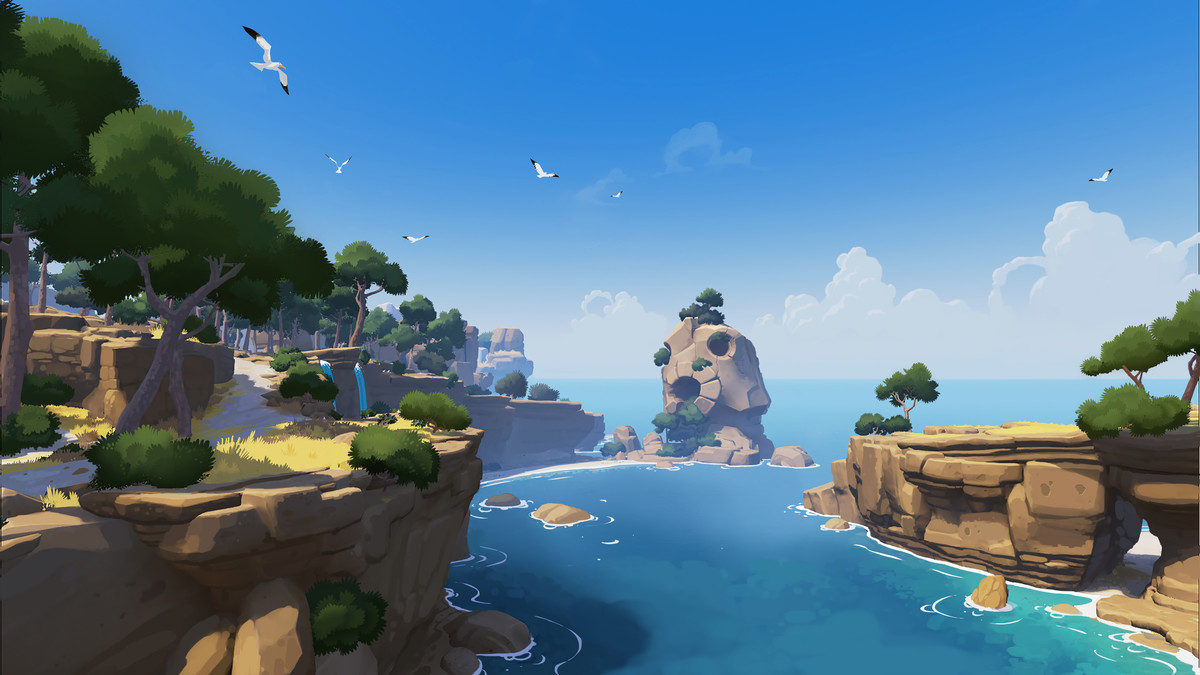 Hidden stuff is absolutely everywhere, so take your time

Even if you choose to force yourself rapidly down its main-line plot path, Rime is a pretty hefty game for a puzzler. There’s a lot to see and do – but one thing that’s rather special about its often fairly open level design is that you can get quite far off the beaten path and find cool stuff to grab.

Let me give you a specific example: at the very opening of the game you’re handed control and encouraged to walk forwards by the first camera angle the game gives you. The curious will find that if you flip that camera around and walk in the opposite direction, you’ll find yourself a whole new little section of game: some extra platforming, some traversal challenges, and then at the end a collectible conch item.

The fact that this takes place two minutes into the game is a testament to my general point here: Rime tends to make the next actual puzzle you need to do pretty obviously signposted, but there’s other hidden bonuses absolutely everywhere. Look around, take your time and be thorough.

Rime uses a little bit of colour-coding in its design, though it’s so subtle that unless you’re looking for it you might not notice. Most major items fit into one of a few different categories, and they have colour schemes to match in some way or another. This actually seriously passed me by until someone involved with the game’s development pointed it out to me, and now I pass that on to you. The colour coding is: 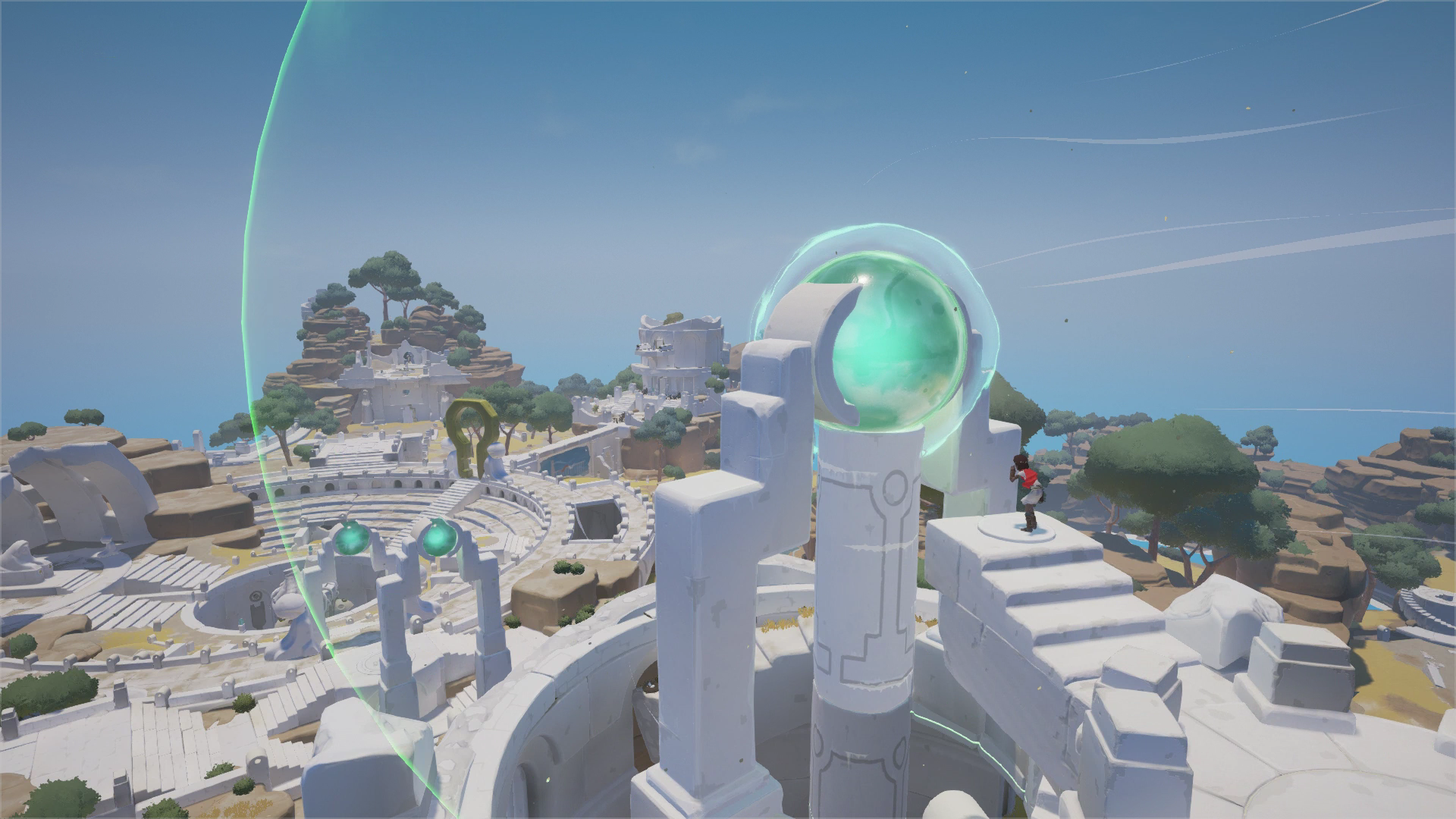 Where available, use the time of day to your advantage

Some areas of Rime are subject to an entirely independent day/night cycle entirely of their own. This might just seem pretty (and it is), but you should be pretty aware of it nonetheless.

Time of day is actually used as a core part of the solution in a few clever little puzzles – and when it is, you’ll usually find an item that can adjust the time of day nearby as part of said puzzle.

Beyond that, however, I often found the game a lot easier to deal with during the in-game daytime. If you feel a puzzle solution is eluding you in a part of the game where day and night do transfer, consider waiting for daytime – you’ll be able to see better, and often enough this’ll help to highlight the path you need to take.

One of Rime’s frequent little tricks involves water, and though the game doesn’t really fully introduce you to the concept of diving to find the puzzle solutions you need until the second level there are hidden bits of beautiful architecture and occasionally routes to optional content hidden beneath the waves before that and right throughout the game.

Most often when there’s going to be a water puzzle the game will make it obvious – it’ll be the only path for you to take, or your fox friend will stand barking at the water’s edge. That’s all well and good – but just don’t forget to try diving into any deep body of water you see. Underneath you might well find some extra goodies, or at least some cute world building detail.

Got any more Rime tips for new players on Switch? Chime on in.