Pokemon Ultra Sun and Moon reviews have started to land, and we have rounded them up.

There aren’t too terribly many as of press time, but we’re scouring the internet now and will add more as they come in.

The titles are the last core Pokemon entries to be released for Nintendo 3DS, partly because the system was pushed to its limits with the updated version.  A Pokemon RPG for Switch is currently in the works, and will arrive sometime after fall 2018. We don’t expect it until 2019, to be honest. But I’m 0/100, as you know, with predictions. 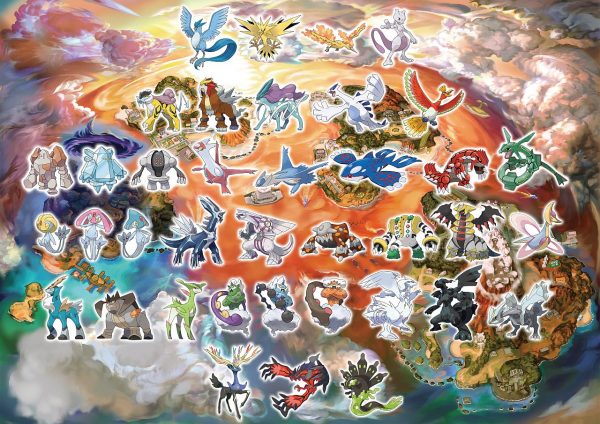 Solgaleo and Lunala will receive the exclusive Z-Moves Searing Sunraze Smash and Menacing Moonraze Maelstrom, respectively, and these Pokemon can be used to travel through Ultra Wormholes.

Players can visit many different worlds via these Ultra Wormholes including Ultra Megalopolis, where the Pokemon Necrozma has stolen the light.

More than 400 Pokemon will be discoverable along with Legendary Pokemon Mewtwo, Ho-Oh and Lugia and the new Legendary Pokemon: Zeraora. The game also includes new Totem Pokemon, a Pikachu that knows Surf and more.

And there you have a condensed re-cap of everything we know so far about Pokemon Ultra Sun and Moon, which releases later this week on November 17. If you are interested in the Pokemon Ultra Sun or Ultra Moon Fan Edition, there are very few places in the UK to grab it, but SimplyGames still has copies and at a discount.

Below you will find review scores for Pokemon Ultra Sun and Moon.

As usual, all scores below are based out of ten unless noted. 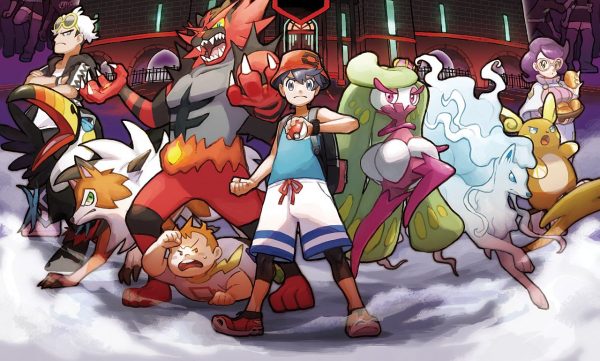