Another Hitman adaptation is in the works, but this time it’s coming to television instead of the big screen.

As reported by Deadline, a pilot script is currently in the works for a Hitman series, with the intention of airing the series (should it get picked up from the pilot) on Hulu.

The script is being written by Derek Kolstad, the writer behind arguably the greatest Hollywood action franchise of the last decade, John Wick. Kolstad wrote both John Wick and John Wick Chapter 3, and is attached as the writer for the third entry in the series as well. Kolstad will also serve as one of the show’s executive producers. 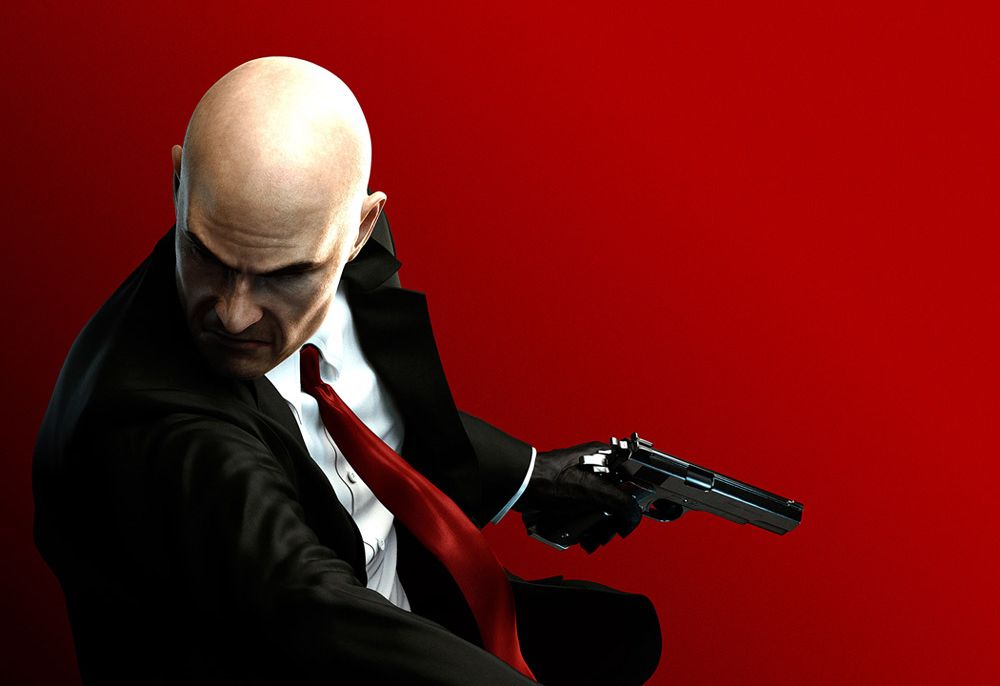 There have been two attempts at adapting Hitman for screen in the last decade, and neither fared well. 2007’s Hitman, starring a weirdly cast Timothy Olyphant, was goofy fun but not particularly in keeping with what the series excelled at. 2015’s reboot Hitman: Agent 47 (starring Rupert Friend as the eponymous hitman) basically sank without a trace after release. Neither film was received well critically.

The latest Hitman game just received a Game of the Year edition, complete with a new mini-campaign, and another game in the series is in the works.

Kolstad’s skill for writing assassins is, of course, pretty firmly established at this point though – hopefully he’ll do a better job. The goal is, apparently, to make Hitman a ‘flagship’ series for the streaming service.