The embargo for Star Wars Battlefront 2 has just ended, and the first reviews are pouring in. Does Battlefront 2 embrace the Dark Side, or become one with the force?

Star Wars Battlefront 2 has had a rough launch period, in many ways, thanks to the microtransactions in the game. Not long before the embargo dropped, DICE announced that the cost of unlocking heroes in the game was going to be cut dramatically, which has caused Game Informer to delay their review.

EA also now has the most downvoted comment on Reddit of all time, which is not a great look.

Many reviews have been positive, but many of them seem to agree that the game’s positioning of microtransactions is a definite problem that the game will need to address. Some outlets have their full reviews up now, while others are provisional for now, while the reviewers continue to test the game and see if it is as play to win as many feared it would be. 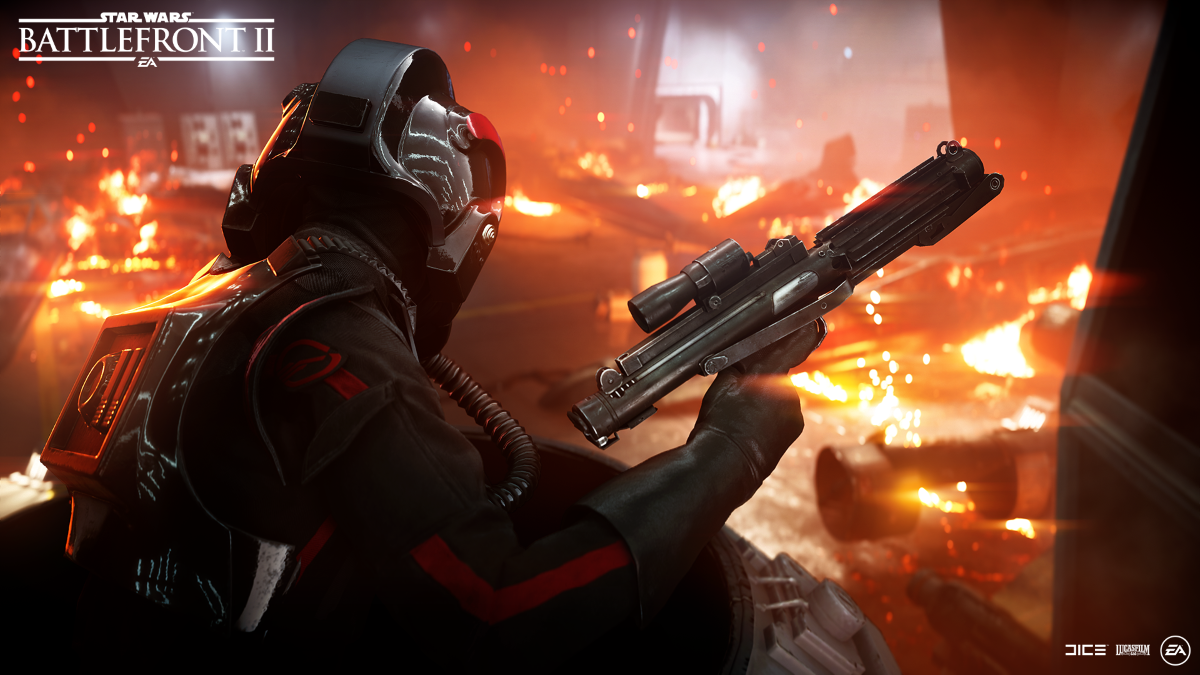 The standard edition of Star Wars Battlefront 2 launches Friday, November 17 for PC, PS4, and Xbox One.