Overwatch will receive an upgrade for the Xbox One X, Blizzard has confirmed.

With the Xbox One X having sold fairly well, and offering significant upgrades on the original Xbox One, it’s fair to assume that we’ll see a lot of popular older games receiving updates for the console.

Now Blizzard has confirmed that Overwatch – a game that has, of course, done pretty well for itself – will receive an update for Microsoft’s new system. The game received PS4 Pro support a year ago, so this wasn’t unexpected, but it’s still nice. 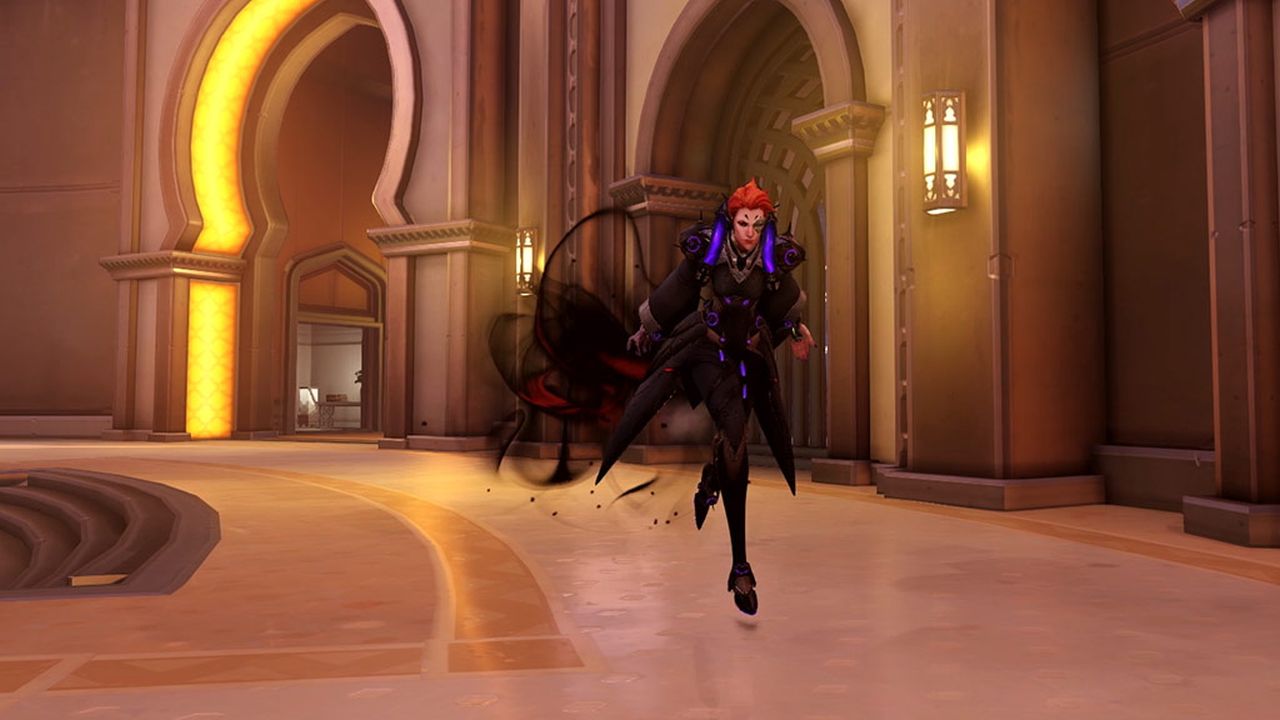 Speaking to Windows Central, Blizzard sent through a statement confirming that Overwatch will be getting 4K support on Xbox One X. Here’s their statement in full:

“Overwatch team is excited with great possibilities Xbox One X opens. The team is currently exploring how the game experience can be enhanced on this platform to leverage the console’s incredible hardware, and is working on implementing 4K resolution in the game on Xbox One X. It is very important for the team to make sure the user interface looks natural on a truly big screen. We will share more details about our plans for 4K support on Xbox One X later.”

So there you go – Overwatch is going to look even better on Xbox One X soon enough.