The big-box fancy edition of Xenoblade Chronicles 2 for Nintendo Switch is discounted by £10 at Amazon as a pre-order right now. 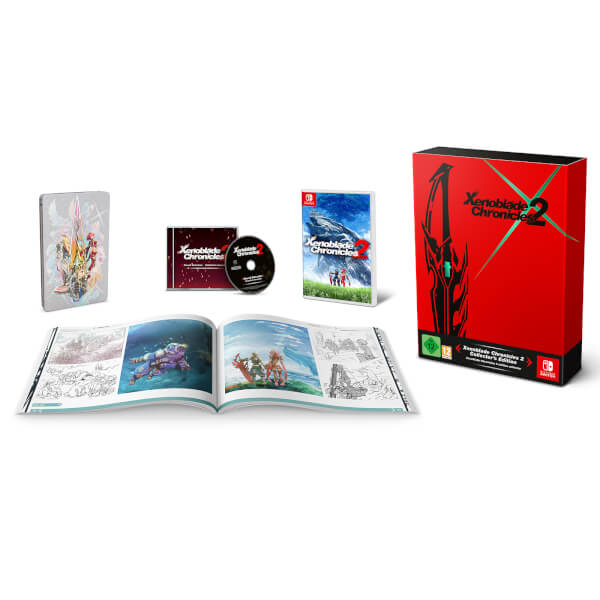 Set to release on December 1st which somehow is only in a matter of weeks now and conveniently after all the Black Friday deals disappear, the Nintendo Switch’s first taste of a hundred-hour-plus JRPG arrives in the form of Xenoblade Chronicles 2. If you’re already fairly certain that you are the type of person that is not only looking forward to this one but excited enough to go all-in, then this one is for you.

While the official Nintendo UK Store is selling the Xenoblade Chronicles 2 Collector’s Edition for £79.99 currently, you can head to Amazon UK right now and pick up a pre-order for that exact edition for £10 less, bringing the cost down to £69.99. Better still, if you happen to be a Prime member, you’ll get an extra £2 off as a part of your subscription, which brings the total cost down to £67.99.

While you’re there, you can also pick up the official Xenoblade Chronicles 2 Edition Switch Pro Controller for £59.99, complete with an extra pink paint job. Fancy.