Nioh was released earlier this week on PC, and it already has its first patch.

Update 1.21.01 for Nioh: Complete Edition was released earlier today on Steam, coming in at 434MB. The update doesn’t come with a big list of changes, but it does fix an issue that would sometimes prevent chosen settings from being saved in the launcher.

The game’s launcher is the only way to select the desired resolution and frame-rate cap, among other settings. The in-game menu does not offer all seeings seen in the launcher, so this bug was annoying to say the least.

That said, there’s a still a number of shortcomings with the PC port, as I pointed out in the review. See the full change log below: 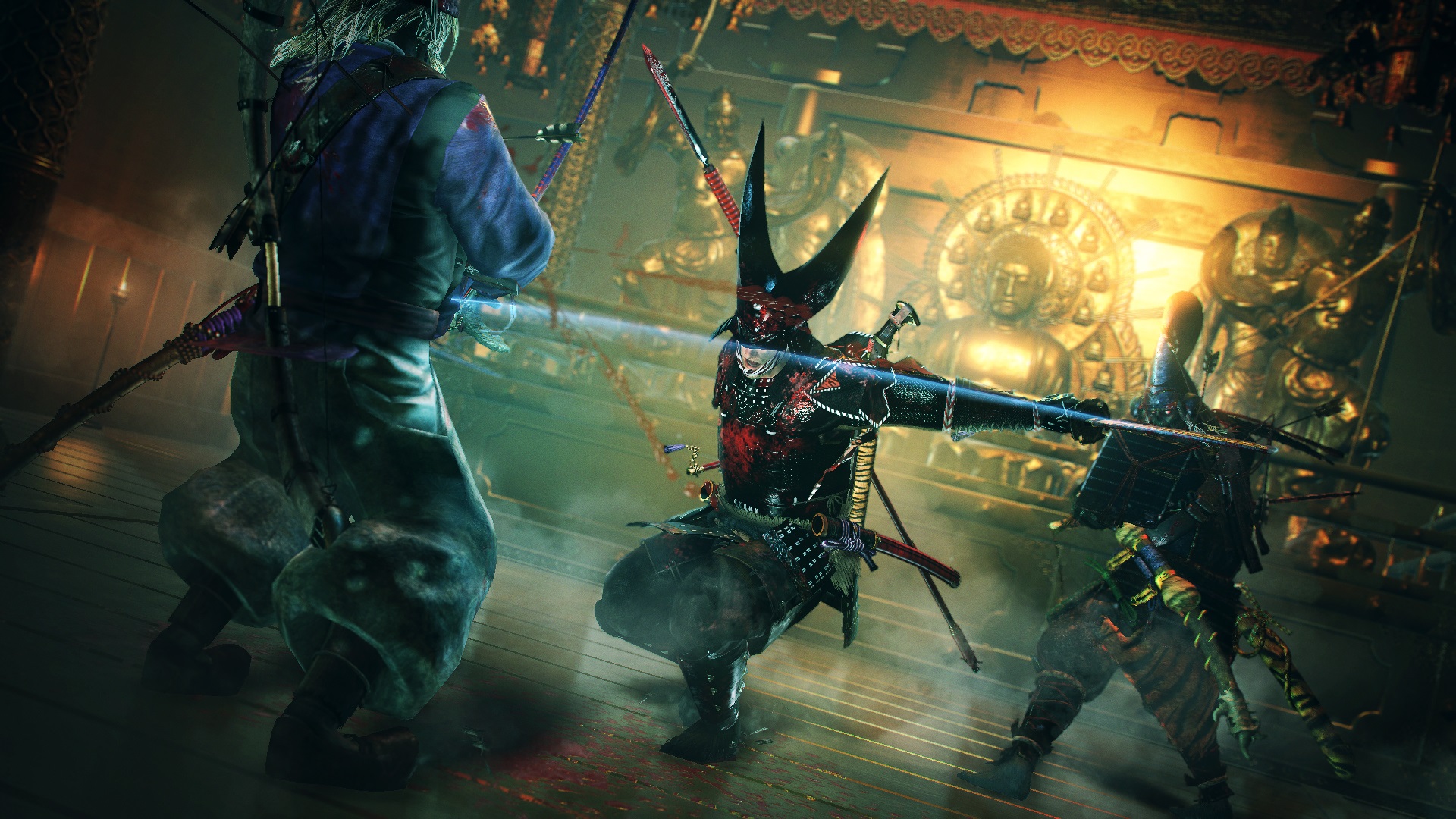 If you’re just getting started in Nioh, some of the mechanics may appear a bit obtuse. Consider taking a look at our guide for a few essential tips, how to summon other players for co-op and much more.