Nintendo’s console-tied social network has come to an end.

Nintendo has pulled the plug on its 3DS and Wii U social networking service, as it said it would. The service is no longer available, and games that made use of it will either be tweaked, in some way, or will have certain sections now will be sadly empty.

The Nintendo Switch, of course, does not support Miiverse, which meant that once the system launched the death of Miiverse was inevitable.

It’s a shame – Miiverse was not a perfect service, but it was certainly an interesting one – but Nintendo has, at least, crafted everyone’s final goodbye messages into a lovely collage, as seen below. 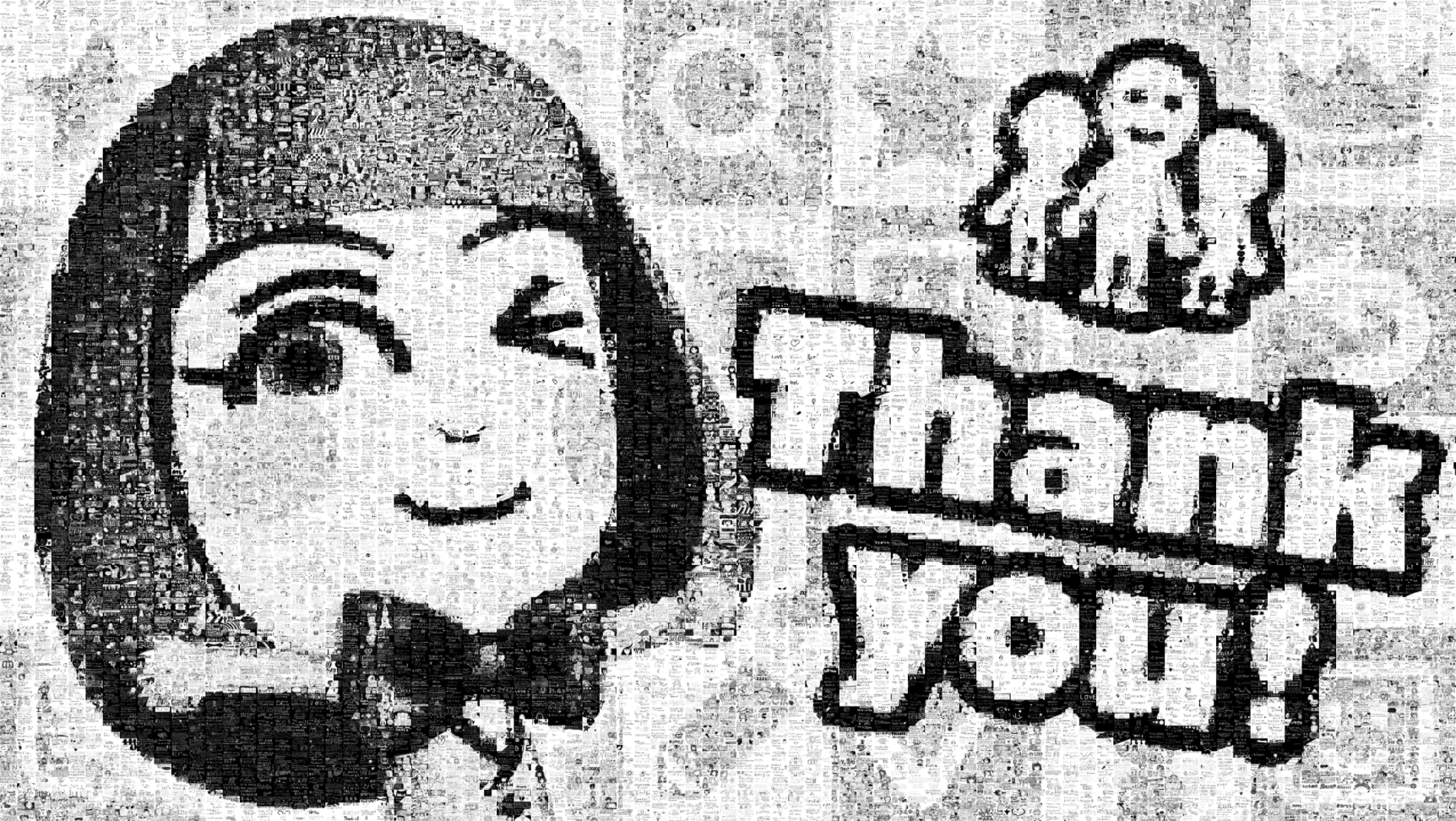 If you have a look at the bigger version on their website, you can click through all the individual posts that have been used to make this. If you posted in the final ‘goodbye’ community, you might be featured in there somewhere.

did y'all see miyamoto's last miiverse post before it went down it's so cute pic.twitter.com/FZwfe3aqPP

And so marks the end of a fairly interesting Nintendo experiment. With the Wii U proving a massive failure, of course, it makes sense that Nintendo would want to distance itself from their previous console’s features – but the Miiverse was used very well in a handful of games, so perhaps we’ll see something similar to it pop up again in the future.