The latest Humble Bundle focuses in on a specific genre, and then offers up one of the best recent games within that genre for just $10.

The Humble Strategy Simulator Bundle offers up seven different strategy games, some of which you might be more familiar with than others.

If you grab the whole bundle you’ll get a wide variety of different experiences, without much overlap in terms of the simulations each different game is offering up.

As always, you’ll get different games depending on how much you’re willing to spend, with $10 netting you the whole bunch. It’s a bargain. It’s always a bargain, but it’s still worth saying. 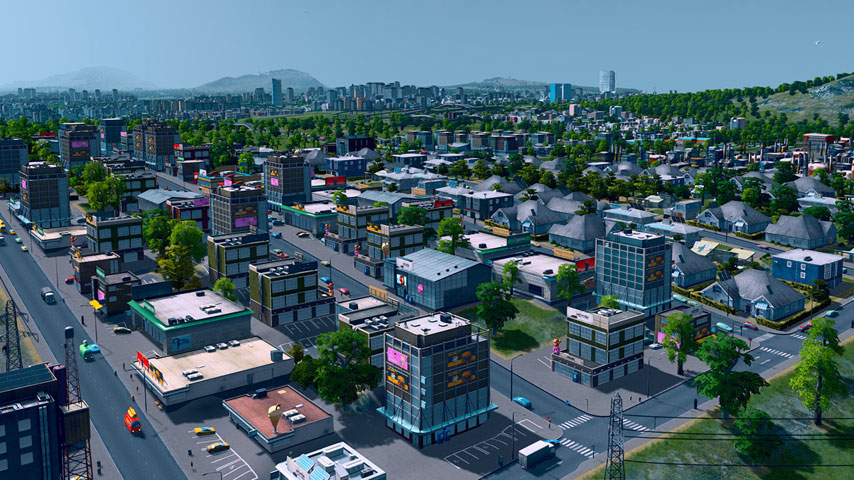 Out of the Park Baseball is a bit of an under-the-radar series, but astonishingly games in this series have actually been the top PC games on Metacritic twice, in 2016 and 2006 (admittedly only 8 outlets reviewed the 2016 version, which explains how it finished above The Witcher 3 DLC and Overwatch, but still).

Match or beat the current average spend amount (currently $5.30) and the value of your pack bumps up to $121 with the inclusion of:

Increase your spend to $10 and you’ll get just one more game, but it’s a good one:

The Deluxe Edition nets you a few bonuses: the game’s soundtrack, a digital art book, and five in-game historical monuments to enjoy.

This bundle will run for the next two weeks, so jump in before it ends if you’re after some strategy.