The latest way for Overwatch developer Blizzard to fight against players ruining the experience for others is a “strike team” whose whole job is figuring out how to make the game better for everyone.

Despite Overwatch’s welcoming aesthetics and design, Blizzard recently came under fire for not doing enough to punish bad apples in the community. This can be felt the most in Competitive Play, where griefing and toxicity are rampant.

The problem has gotten so big that, according to game director Jeff Kaplan, there’s an entire team dedicated to monitoring and finding ways to eliminate it. This so called “strike team” is run by game designers, as well as analytics and support staff. This is separate from another group called Risk that specialises in fighting cheating and hacks.

“We’re starting to action less toward silences and more toward suspensions,” Kaplan told Kotaku at BlizzCon, in reference to punishments issued to abusive players, which some believe are not severe enough.

“If somebody’s doing bad behaviour, just silencing them can sometimes convince them to do things like throw matches and grief in other ways. If you keep exemplifying bad behaviour, we’re gonna have you leave the game [permanently].” 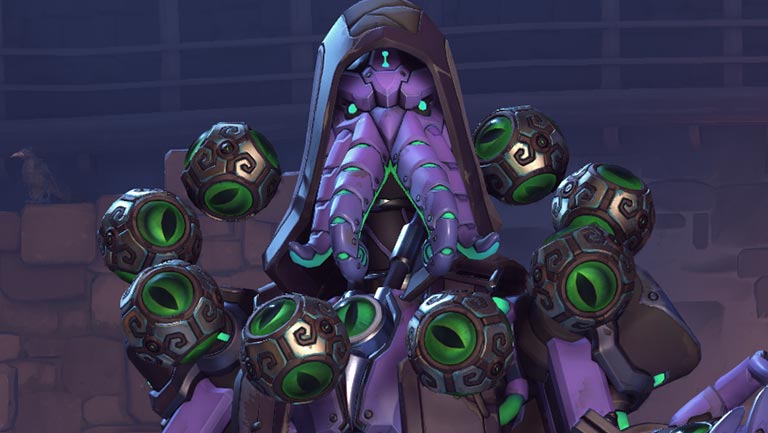 Part of that team’s responsibilities is devising short, and long-term plans for making the experience more pleasant. Machine learning will also be used to determine phrases and other behaviour commonly associated with toxic players.

You can read the rest of the interview through the link. In other Overwatch news, the newly-announced hero, Moira, is now live on the PTR.