Need for Speed Payback reviews are landing now that the game’s Deluxe edition is available (with its standard edition to follow in three days). Do critics feel the need (for speed)?

The Need for Speed series took a year off after 2015’s Need for Speed (no subtitle), giving the room some time to air out after that fairly mediocre entry into the franchise. Now it’s back on PS4, Xbox One, and PC, but it’s taking a while for reviews to appear. We’ll continue to update this list as more reviews come in.

Need for Speed Payback was revealed back in June, and has stuck to the release schedule outlined back then. The game’s plot is one of “betrayal and revenge”, and it’ll give you a lovely 1965 Ford Mustang to get attached to.

The game is set in Fortune Valley, a Vegas-style open world that players will be committing heists in come Friday. It certainly sounds like Need for Speed, but how does it hold up? 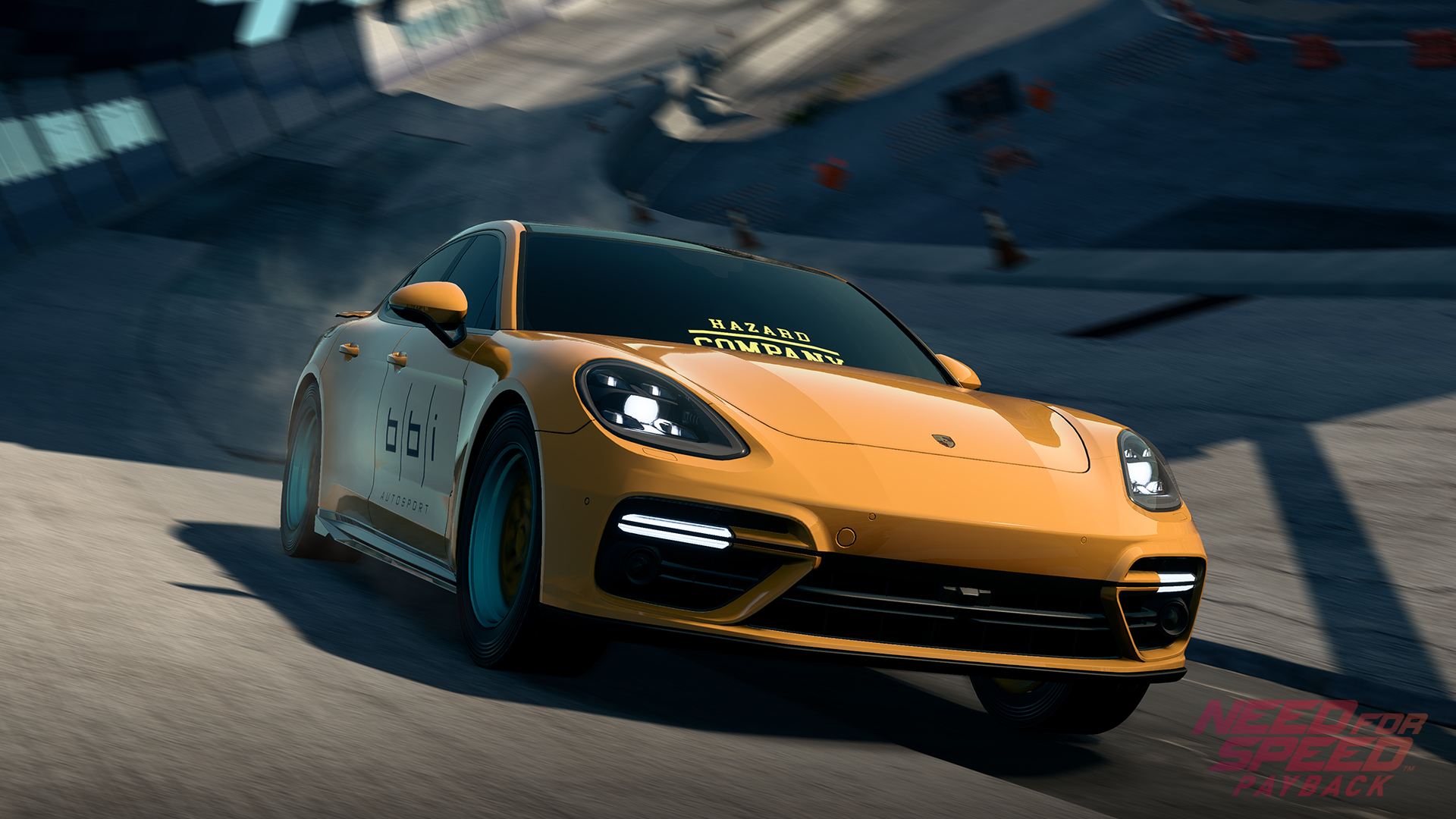 In our previous hands-on we compared the game to classic Burnout, which is definitely an experience a lot of people are after. Some EA and Origin Access users have also already given the game a spin, and might have some idea of what to expect already. Players after the standard edition still have a few days until its November 10 release.

Here’s what the critics have thought about it so far: