Watch Dogs, a decent open world action game with an awful protagonist and a few interesting gameplay hooks, can be yours for free right now.

The game’s reception undoubtedly turned some people away – while not lambasted by any stretch, the game could not live up to its original E3 reveal. Still, as one of the first wave of big titles on the PS4/Xbox One, it sold extremely well, even setting the record for the most sales Ubisoft had ever experienced for one game in one day. It also had the best sales a new IP has ever had in its first week on sale, which is amazing. 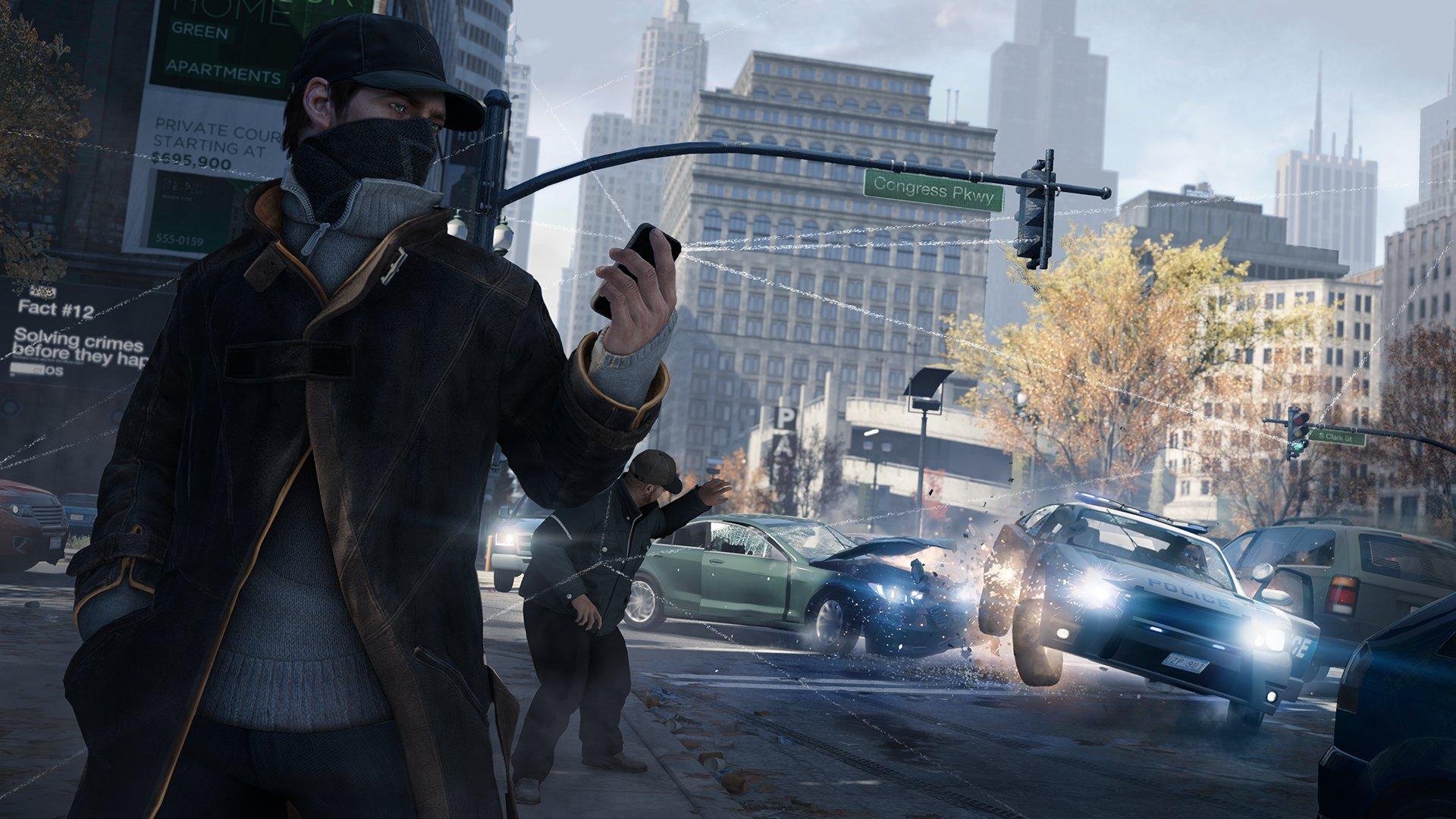 Of course, by the time Watch Dogs 2 came out the shine had come off, and sales dropped significantly. Things would later pick up for the superior second game, but the brand seemed somewhat tainted.

But strip all of that way – all the expectations and disappointments and narrative – and Watch Dogs itself, for all its faults, is a pretty good open world game (even if Aiden Pearce really is the absolute worst). And from tomorrow, it’s totally free on UPlay for a week.

From November 7, 4pm UTC until November 13, 4pm UTC, you can grab Watch Dogs for free, and then it’s yours forever. This isn’t a trial or a ‘free week’, they’re simply giving the game away. Not a bad deal, as long as you don’t mind playing the game on PC.