The Xbox One has a number of exclusive games in the works, but Microsoft would love to have a lot more.

According to Xbox exec Shannon Loftis, there are some secret exclusives in the works for the Xbox One, but in an ideal world the company would love to have 20-plus titles all to itself.

“I think our offering is good and it is solid. I definitely hear that gamers want more. Would we love to have two-dozen more super-strong, absolutely exclusives? You bet,” said Loftis, according to Gamespot.

“We do have more coming; more that are in the works that we’re not talking about now. But I feel good about what we have to offer for the launch,” said Loftis of this week’s Xbox One X launch.

Those exclusives amount to Forza 7 and Cuphead, released in September, Super Lucky’s Tale and a timed deal for the release of PUBG early access on December 12. 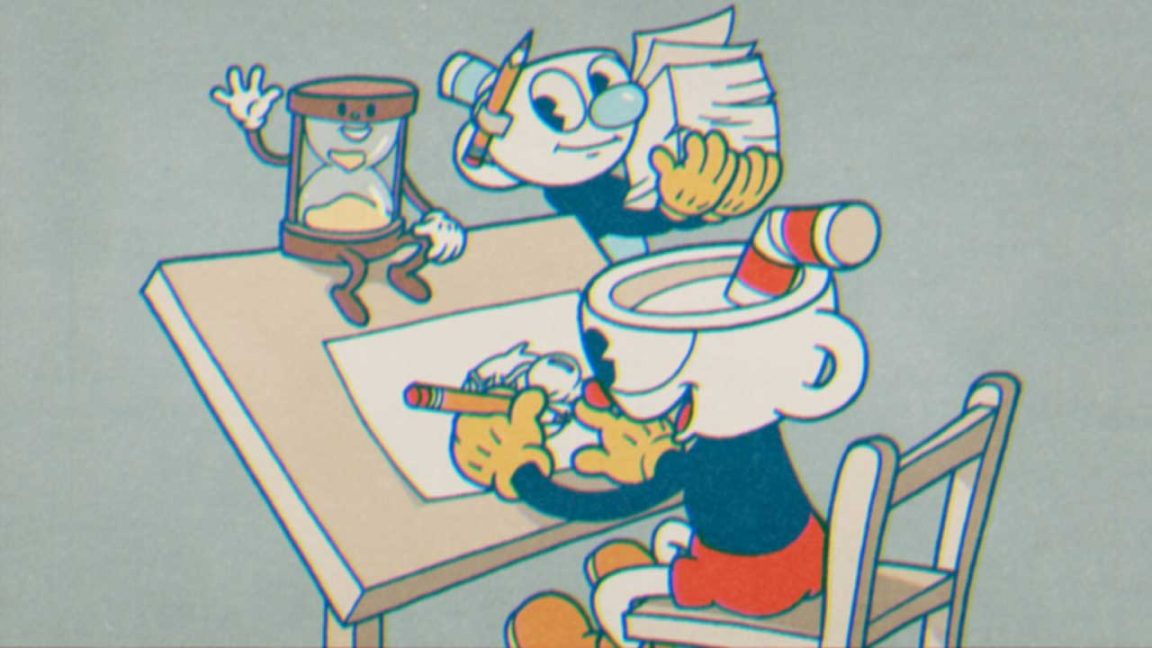 Loftis also defended the Play Anywhere policy of putting Xbox One games on PC, a decision some console gamers were unhappy about.

“Regarding [Xbox Play Anywhere] and games being available on PC, I may be out in left field but I do not see how offering games on more platforms to more gamers is a bad thing necessarily, particularly in a multiplayer scenario.”

The Xbox One X launches this week. We’ve reviewed it and yep, it’s a total beast, but there have been some issues with the operating system.