Hitman’s Game of the Year edition is bringing some new content, which will be available both on the new disc and as DLC for returning players.

The release notes detail the changes being introduced in this version.

This edition of the game, due on November 7, will introduce a new four mission campaign, three new escalation contracts, three new weapons, three new outfits (including the clown from Blood Money), and 40 challenges specific to the new campaign. These new missions will not take you to new levels, but will instead significantly rework existing levels, following a singular plotline about the release of a pandemic than 47 must halt.

If you already own the complete season of Hitman, you can upgrade to the GOTY edition for an extra $20. For all new customers, the GOTY edition will become the default edition available, at least digitally – it will no longer be possible to just buy the first season by itself. It’s nice to see more Hitman coming, since for a while there it looked like the series was done. 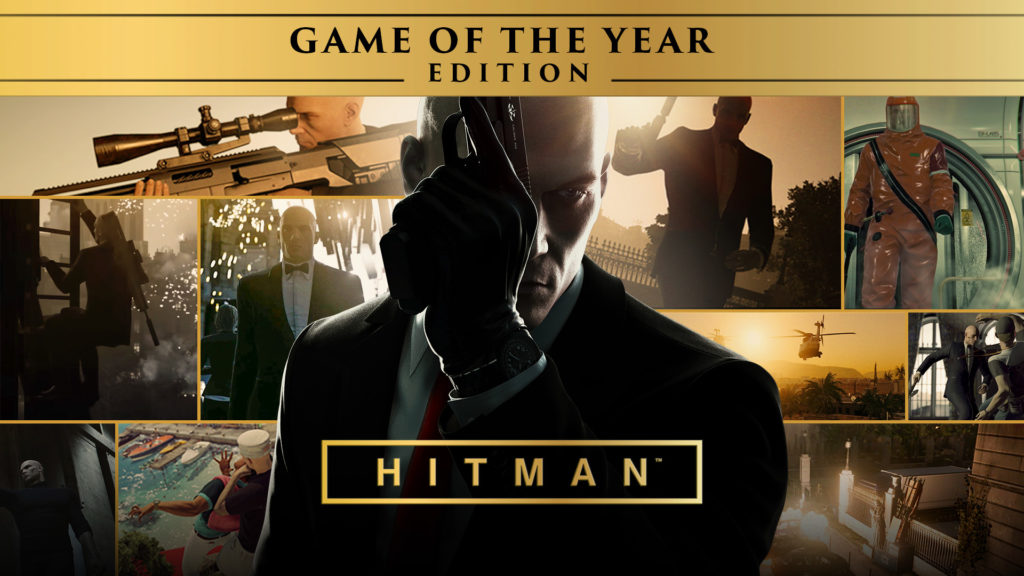 If you don’t want to buy more Hitman, though, there will also be free upgrades coming to the base game. The notes for this free update are substantial, but in brief, here are the promised changes:

Look for these improvements – and the additional content – on store shelves and digitally from November 7.