Hearthstone players can collect 135 new cards when the next expansion, Kobolds & Catacombs, releases in December.

The next Hearthstone expansion will contain a new single-player Dungeon Run mode which is replayable and will be free to all players, with no pre-built decks required.

Dungeon Runs are described as “high-stakes subterranean adventures,” which start players off with a novice deck from their class of choice. They will then face progressively stronger foes, randomly selected a pool of unique bosses. As they progress, cards looted from defeated bosses will be added to the deck along with treasures exclusive to Dungeon Runs.

Be careful though, because it seems losing a single battle will spell the end of the Dungeon Run.

Among the new cards in Kobolds & Catacombs are Spellstones. These are enchanted items which help empower before playing. Players will also be able to use one of nine new class-specific Legendary Weapons when playing a hand, one of which will be handed out free the first time they log in to Hearthstone after the expansion releases.

Kobolds & Catacombs card packs will be winnable in Hearthstone’s Arena mode and players can purchase them with in-game gold or real money at the same prices as Hearthstone’s other card packs.

Starting today and up until the expansion is released, players can pre-purchase Kobolds & Catacombs card packs in a special 50-pack bundle for a one-time price of $49.99 through Blizzard’s game shop or Battle.net.

Once pre-ordered, players will be handed the “sparkling, jewel-encrusted For the Hoard!” (nice play on words there) card back for free. Starting November 6, this pre-purchase offer will also be available in-app for iOS and Android players. 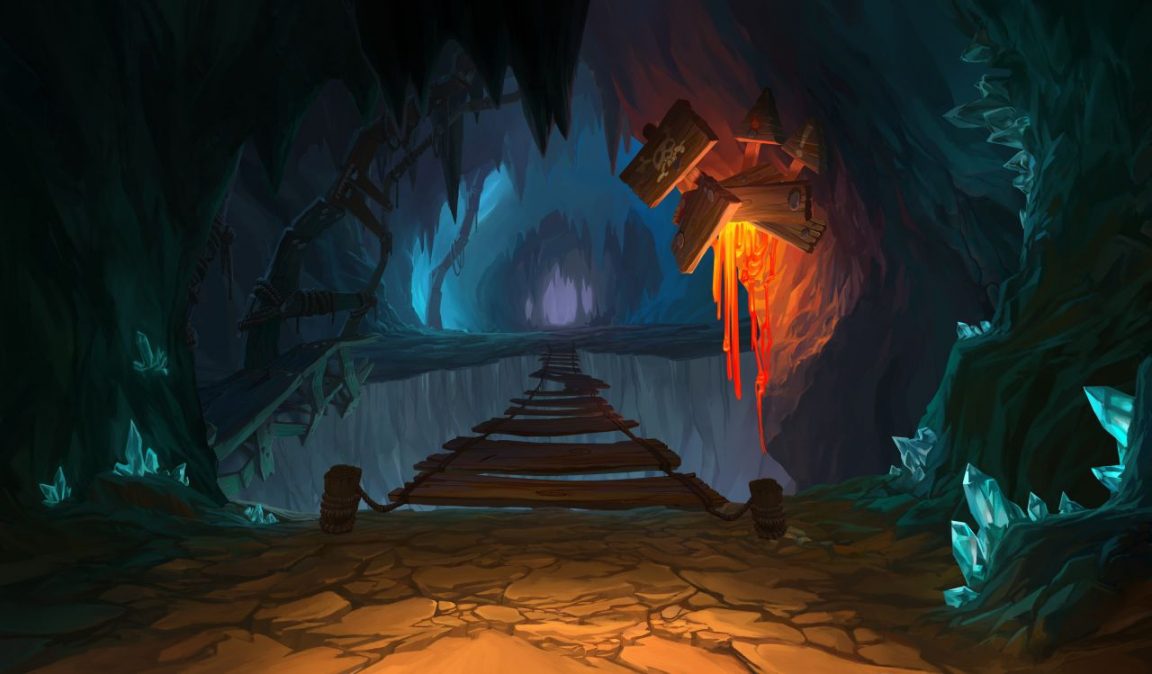 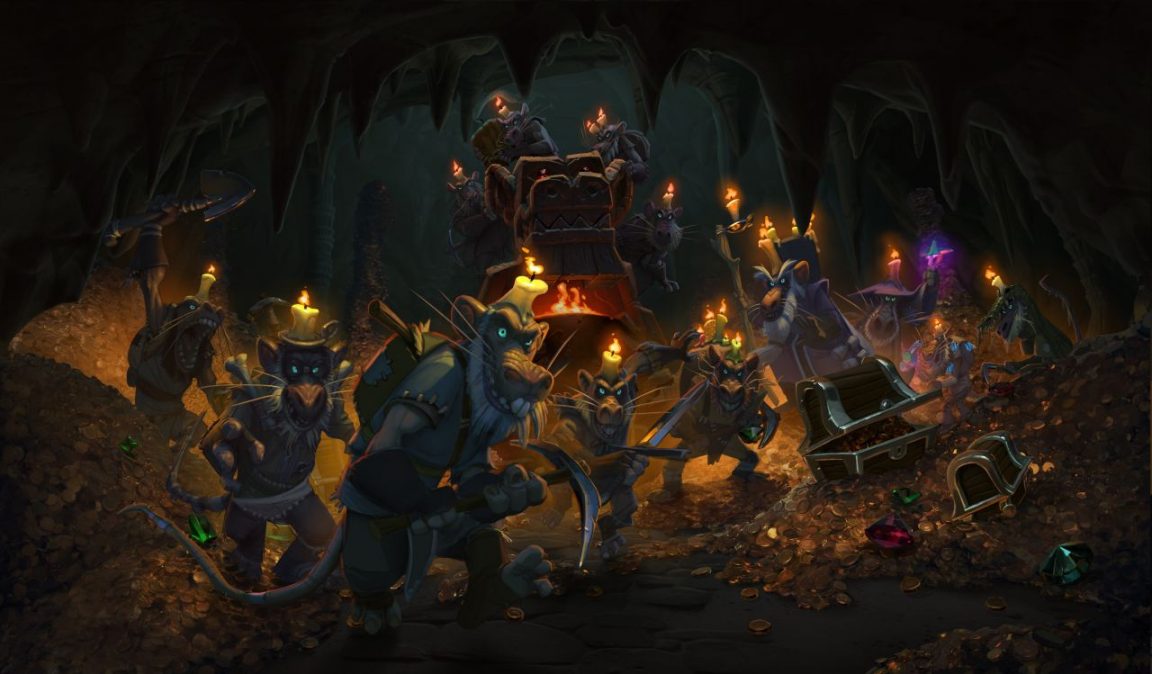 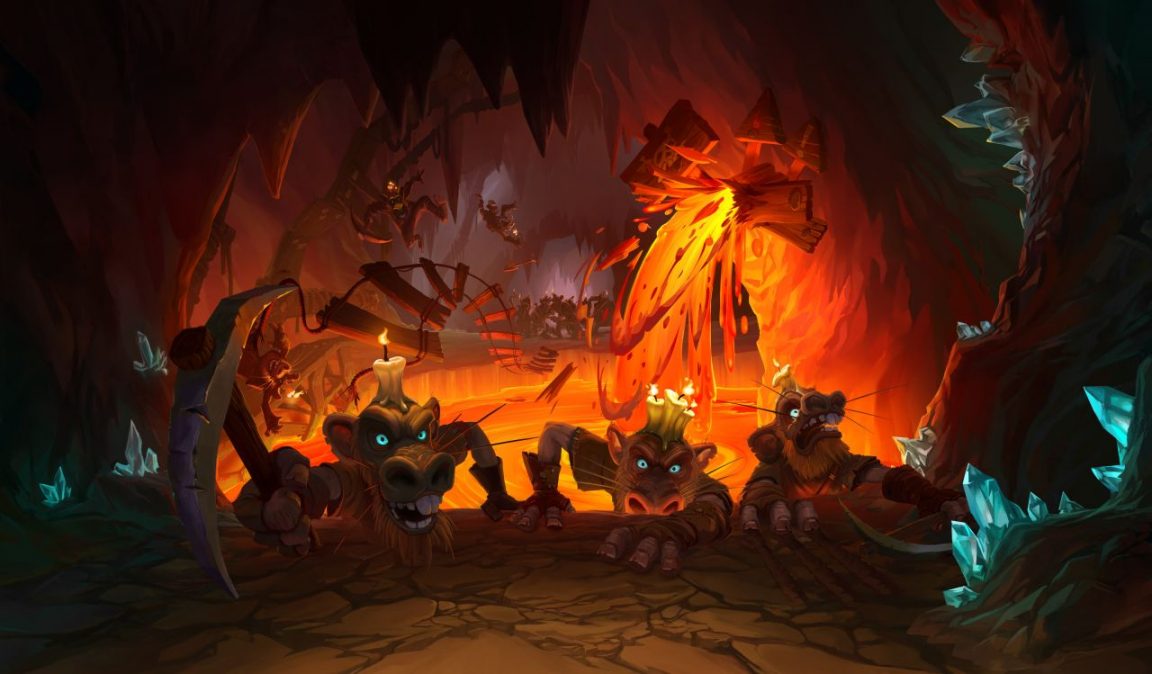 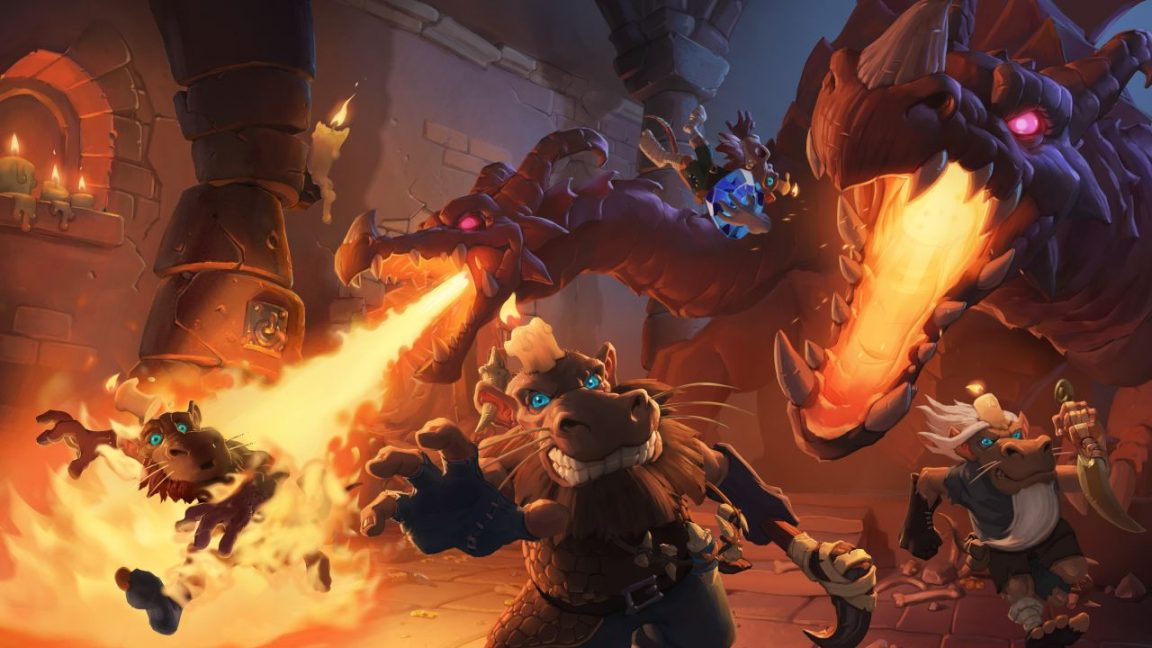 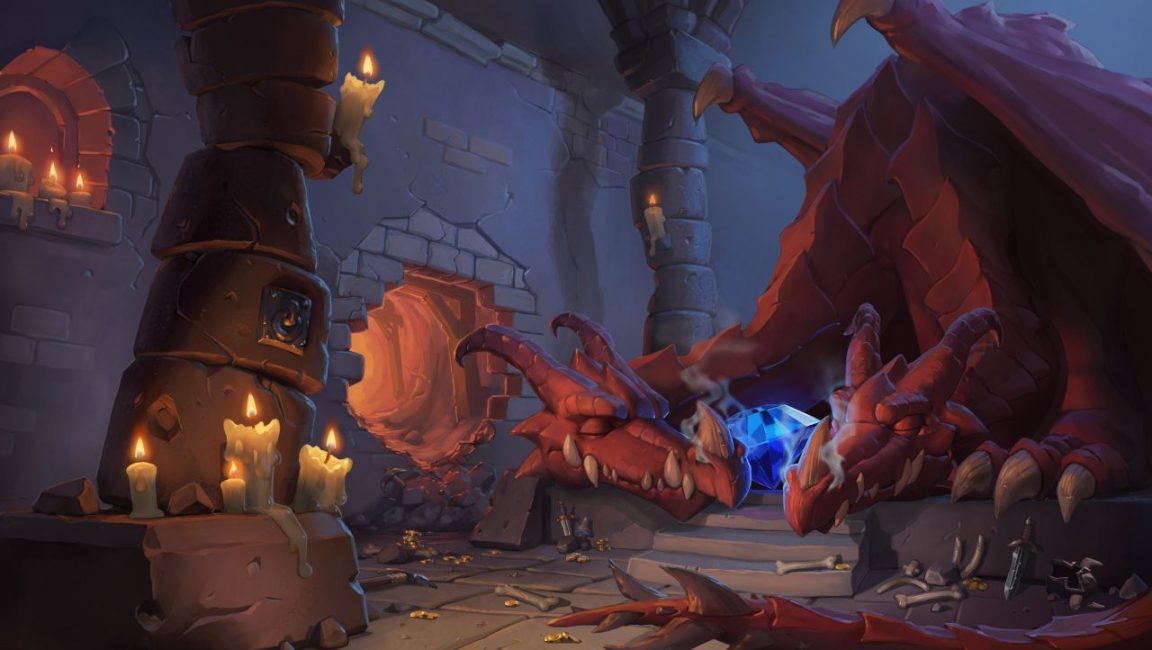 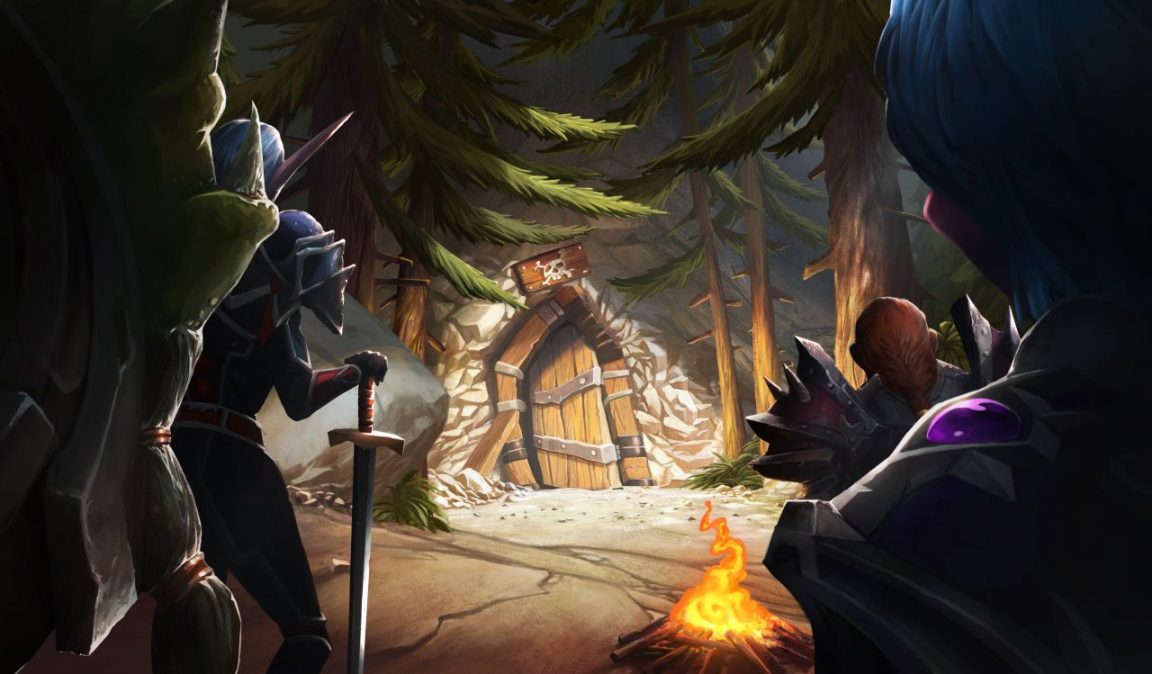 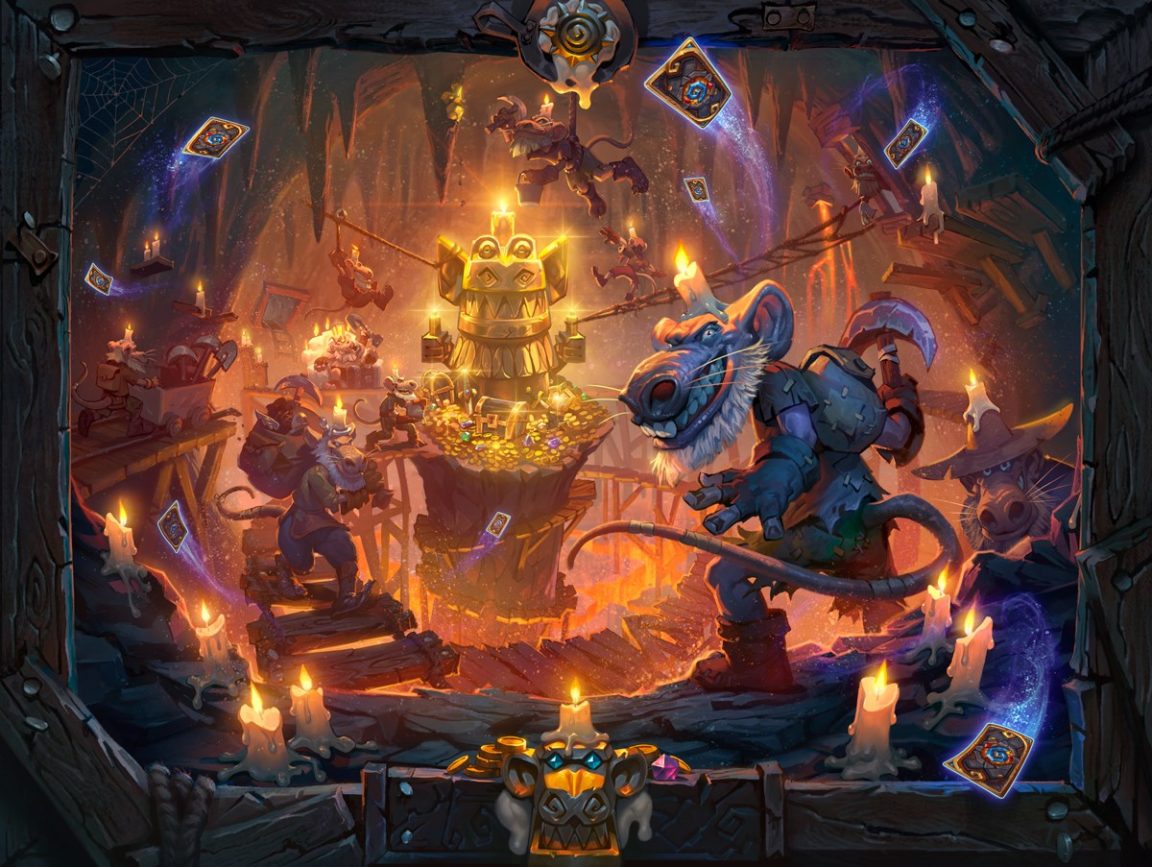 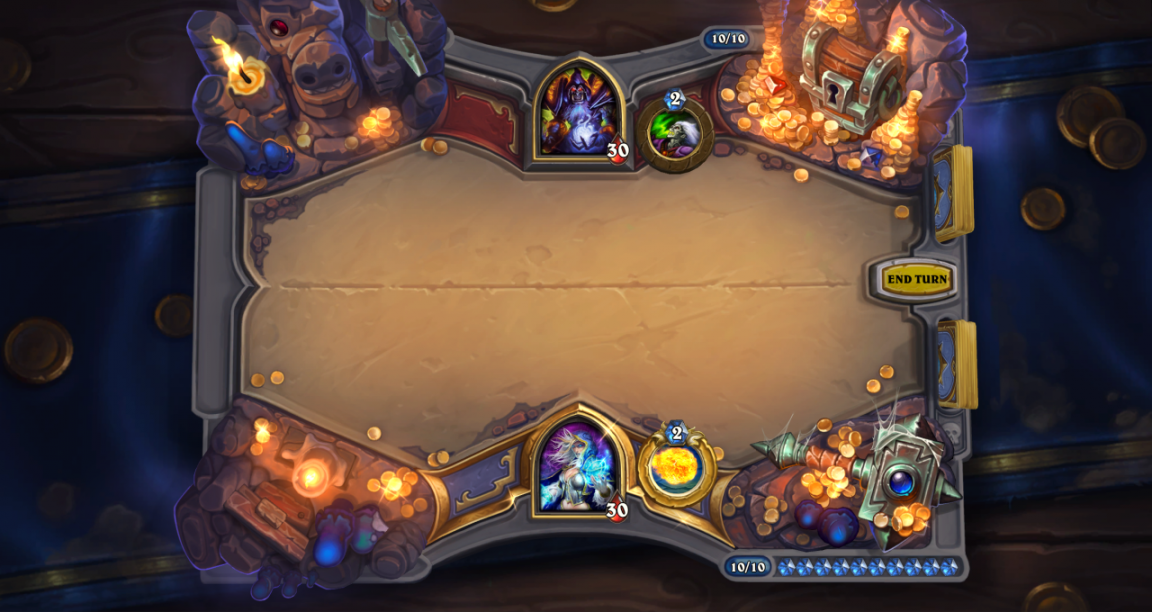 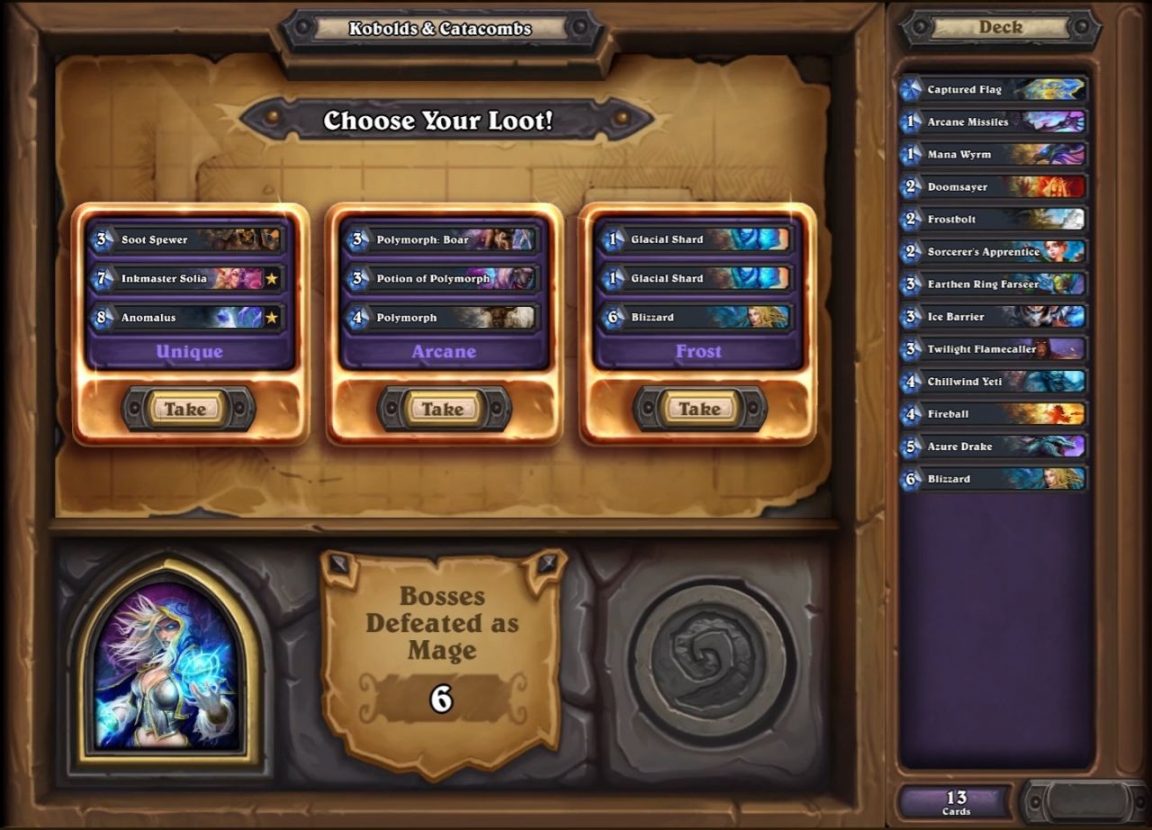 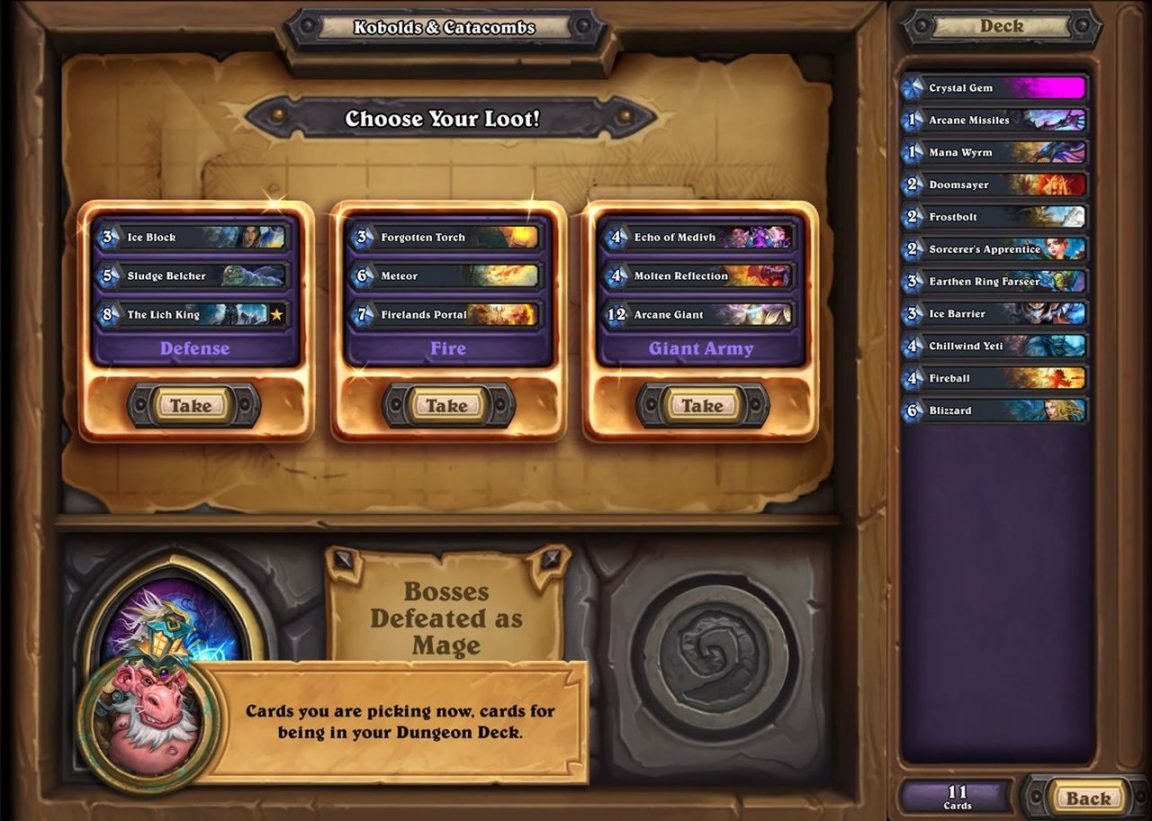 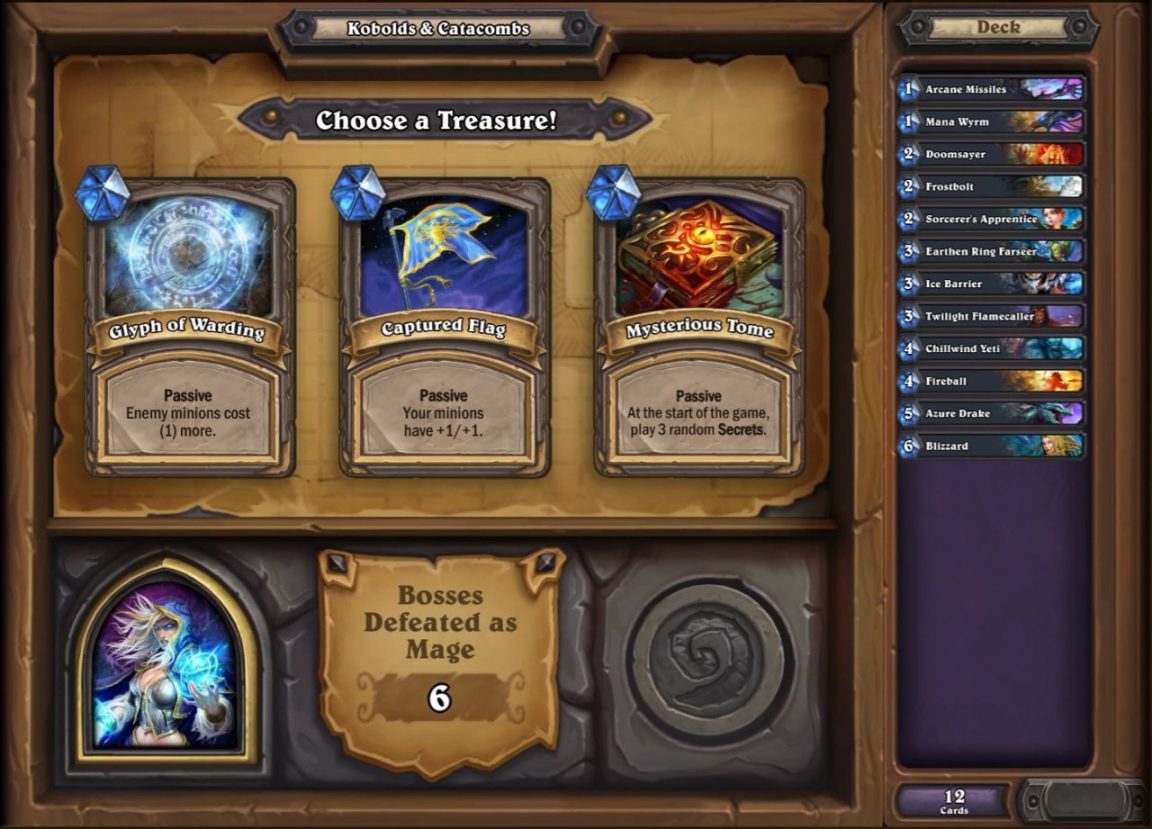 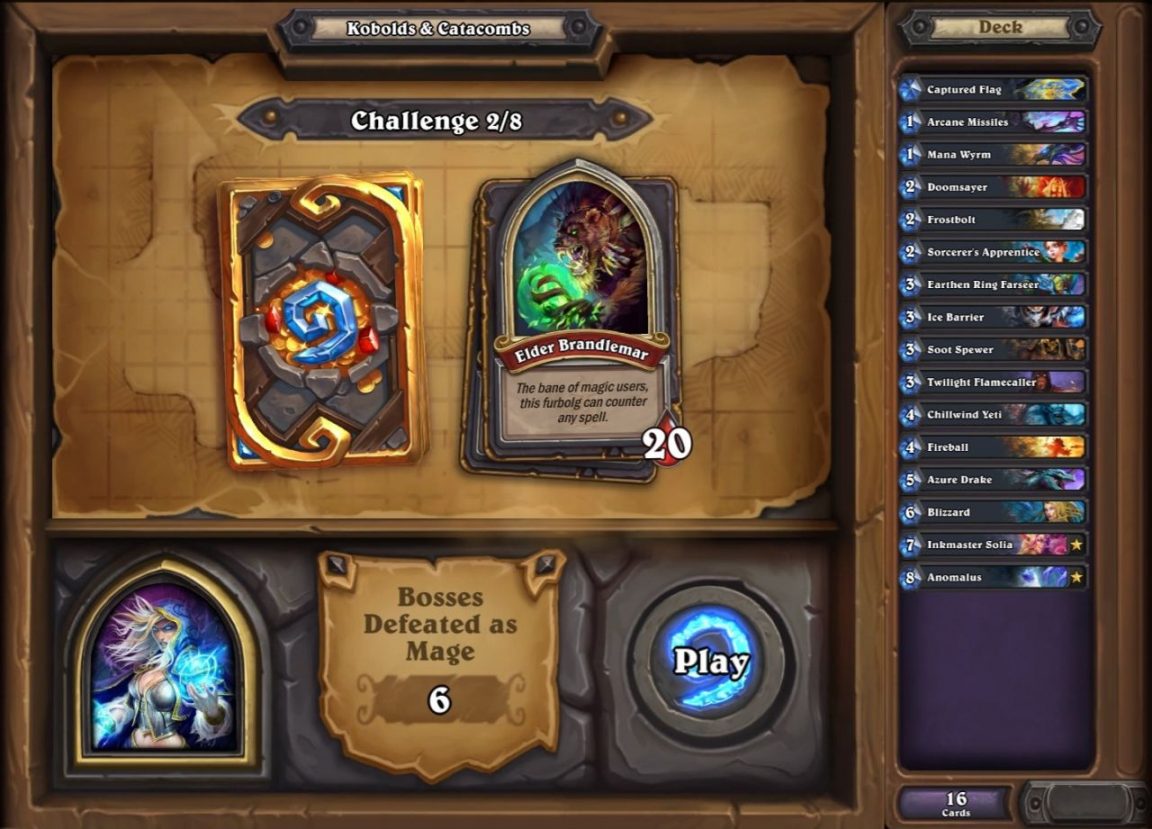 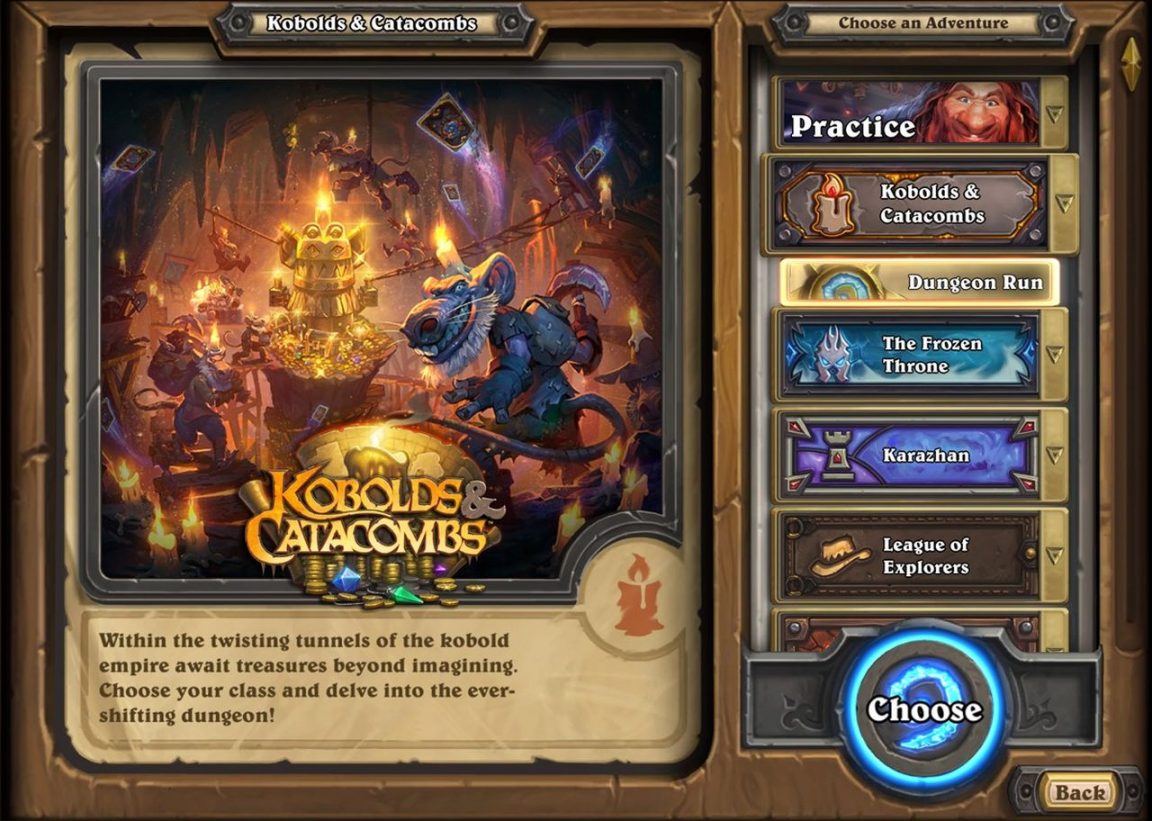 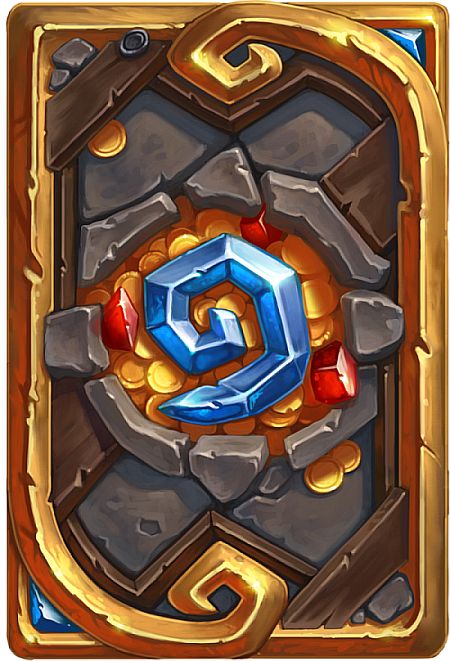 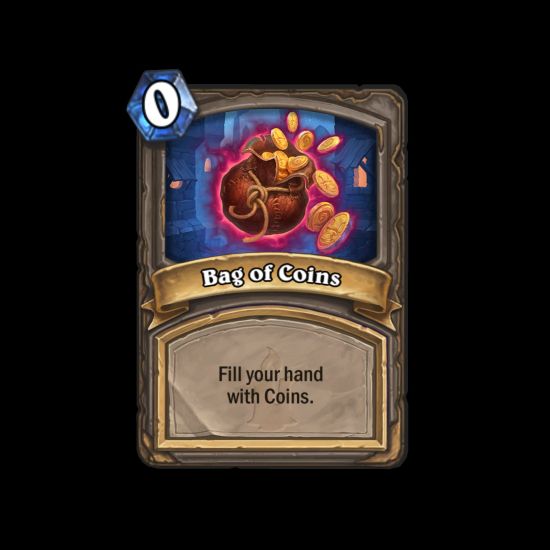 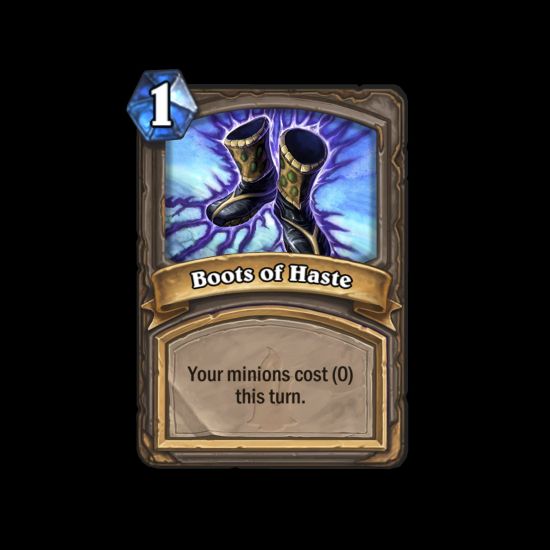 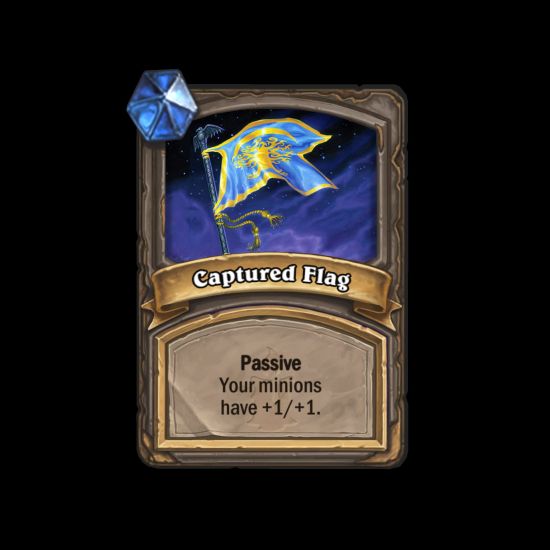 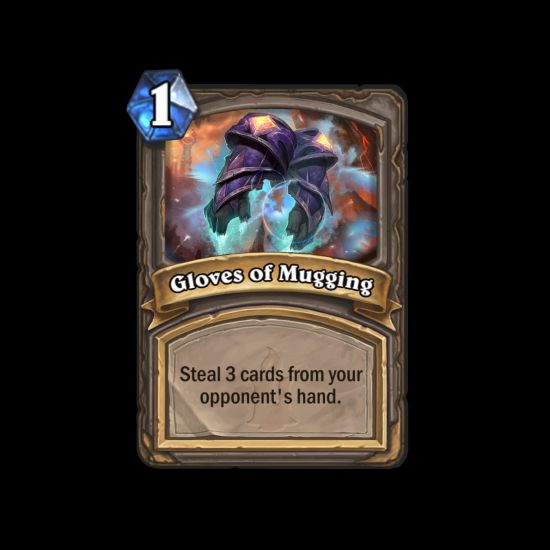 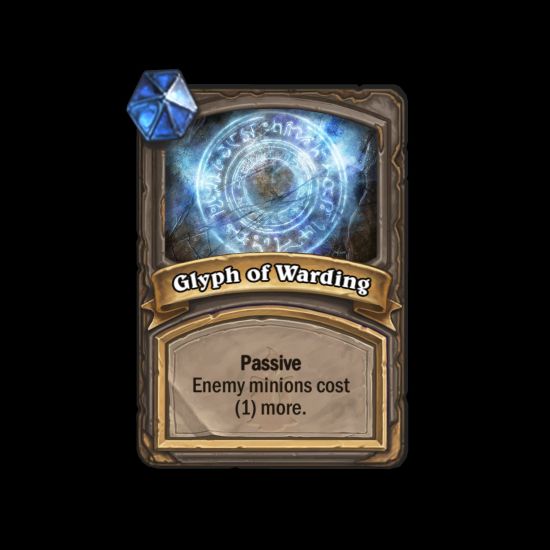 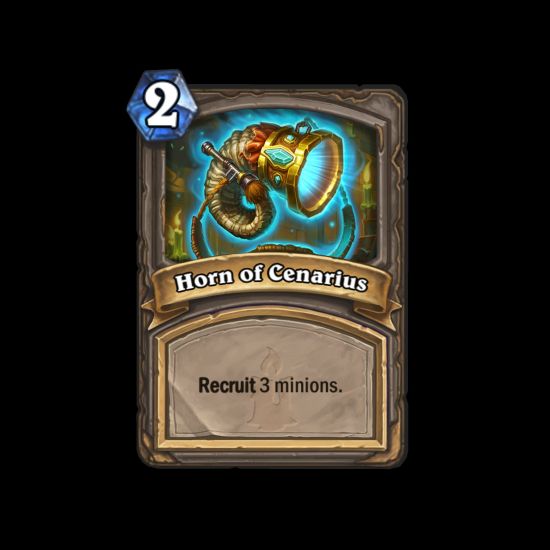 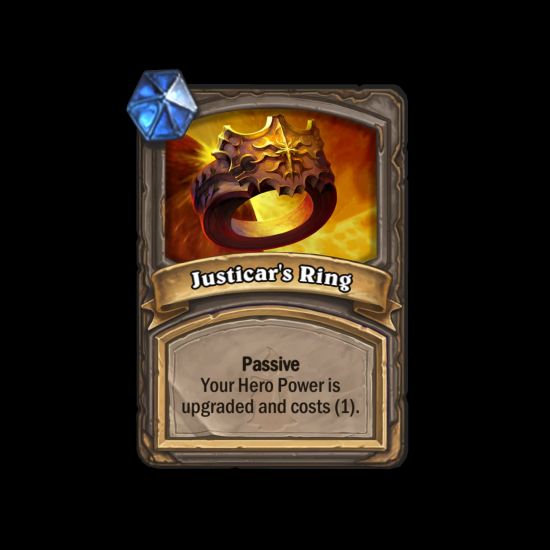 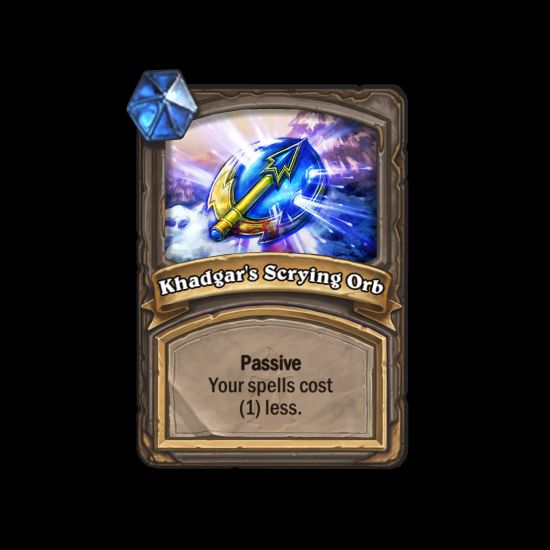 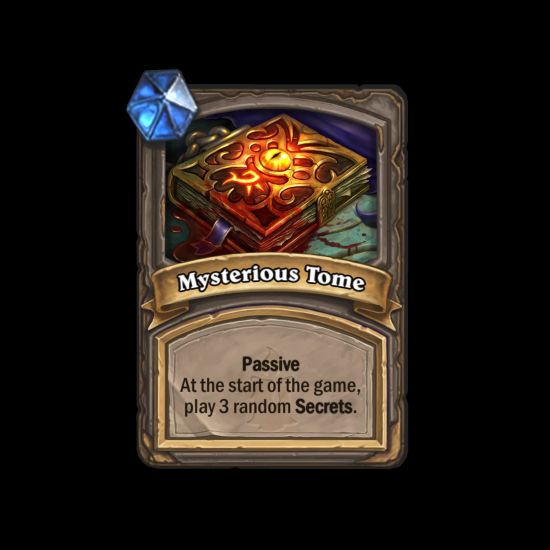 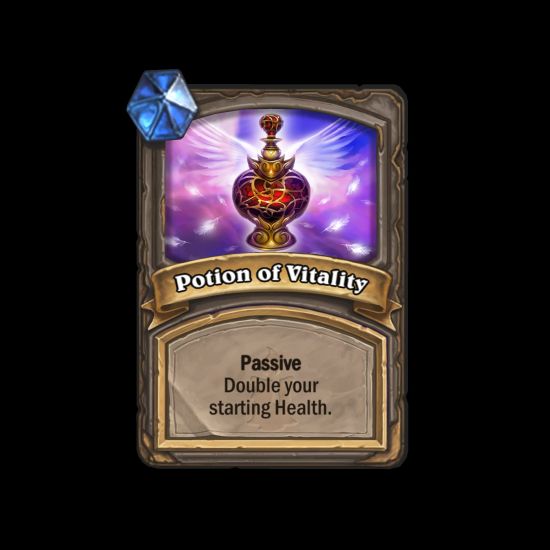 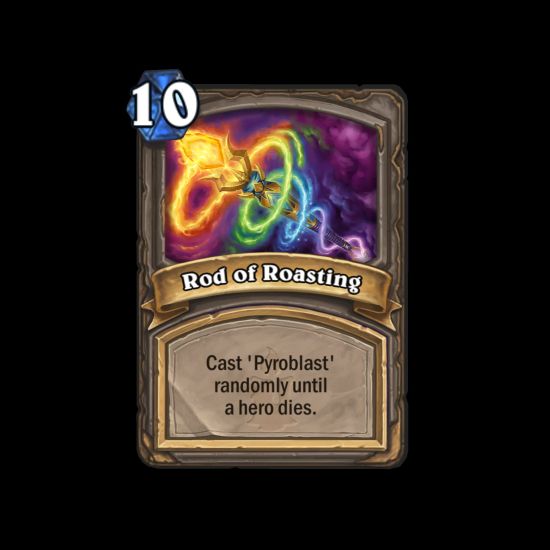 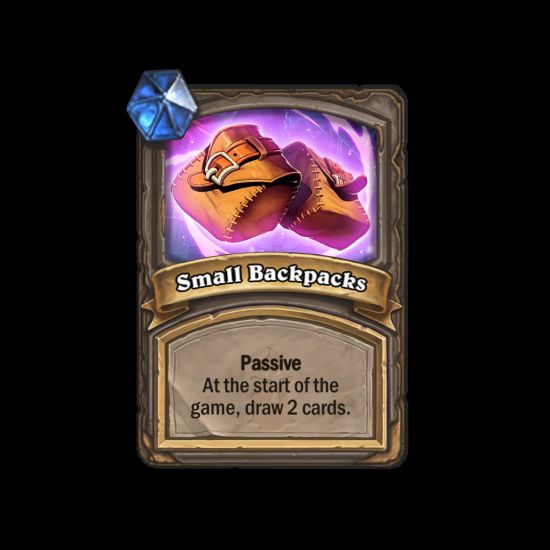 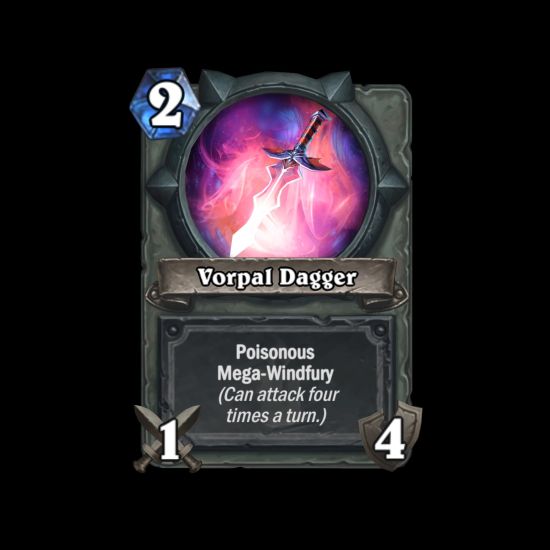 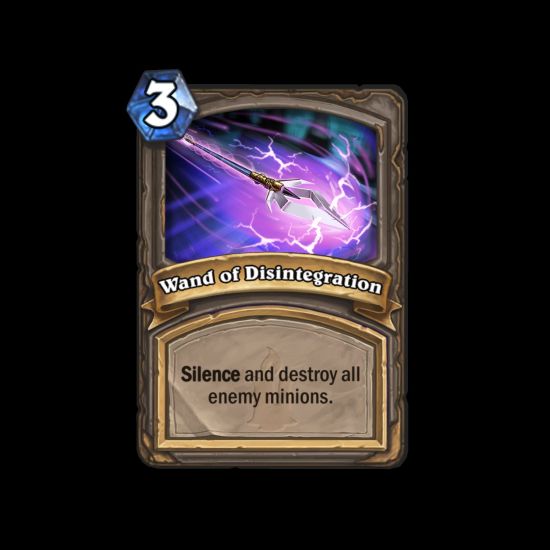 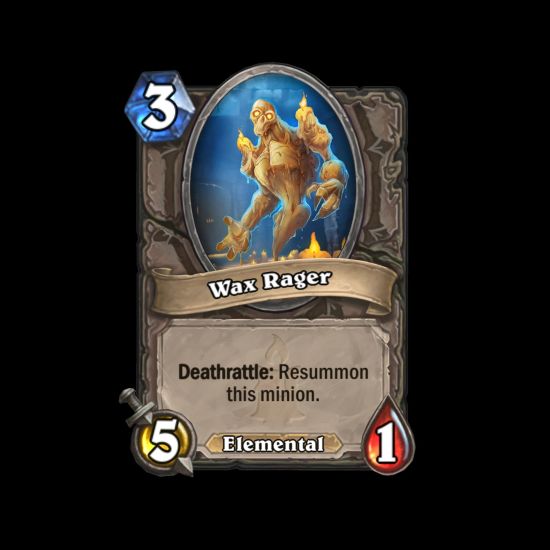 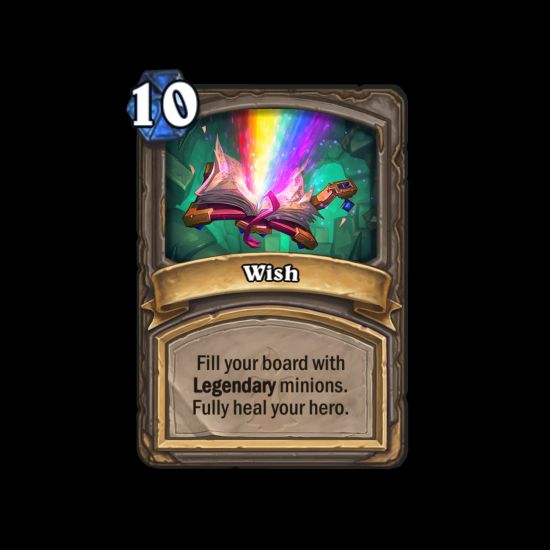 Hearthstone: Kobolds & Catacombs was announced at BlizzCon 2017 and will be released for Mac, PC, Andorid and iOS.