Nintendo will host a Nintendo Direct presentation dedicated to Xenoblade Chronicles 2 next week.

Expect new information on Xenoblade Chronicles 2 to be announced during the Nintendo Direct presentation, which leads up to the game’s release on Switch in December.

The game stars a fella named Rex and Pyra, a mysterious being known as a blade, who wants to return to her lost home of Elysium. Players will explore the clouded remnants of a civilization which has been hoisted onto the backs of colossal beasts called Titans. 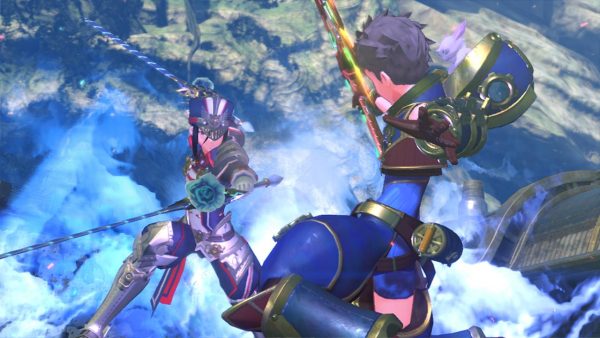