Graviton Lance is one Exotic many Destiny 2 players will be familiar with.

Graviton Lance is one of the weapons Destiny 2 freely offers you the first time you meet Asher Mir. Although the version Xur is selling this week will have a higher Power level, it’s still the same weapon.

Graviton Lance is pulse rifle, and its main big thing is that the third bullet in each burst creates a black hole. Outside of the effect, the third bullet always does increased damage and recoil. This makes it a bit harder to control, though this isn’t much of an issue on PC.

What you also get for your trouble is a pretty decent range for its class. This, coupled with the fact that the third bullet in each burst doesn’t have any damage falloff, and you’ve got a nice accurate Void weapon. 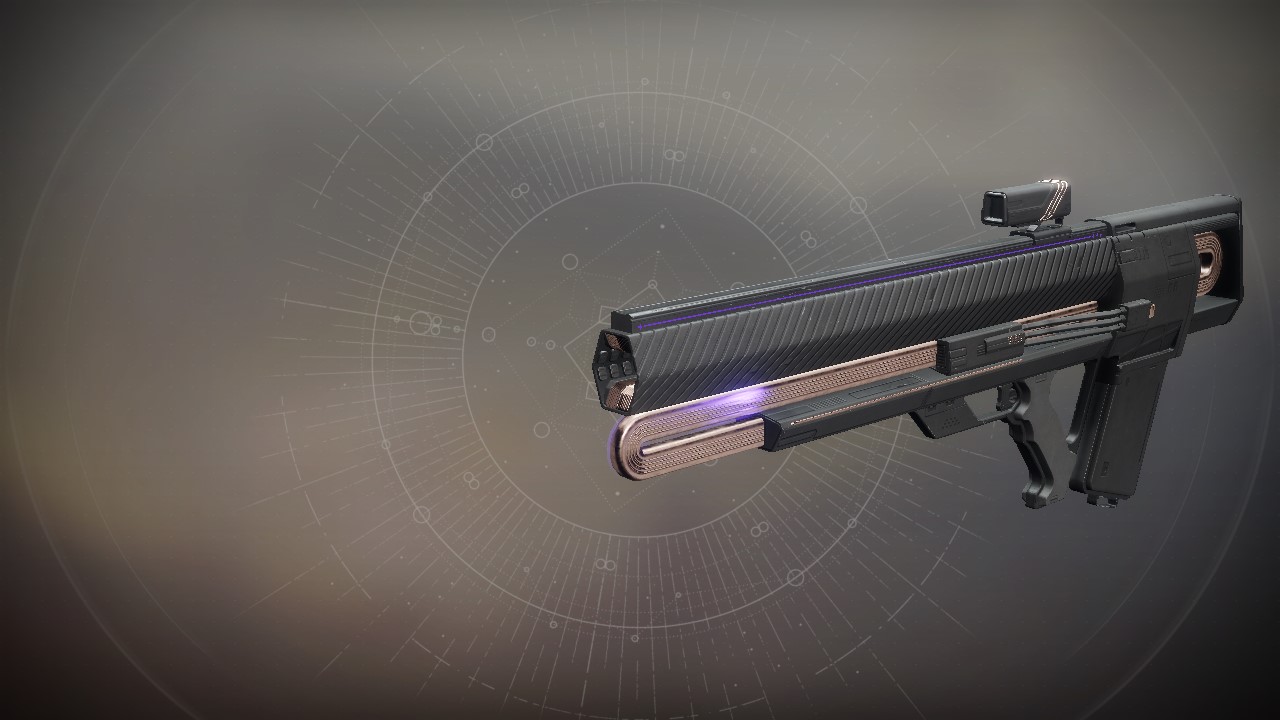 It also looks pretty cool, certainly one of the better looking Exotics out there. Performance-wise, it’s not that great. It’s fine in PvE, but there are better options for PvP that won’t take up an Exotic slot.

Get it if you want to have a bit of fun, or to upgrade the one you had.