If you haven’t checked out For Honor yet and you’re curious about it, you’ll want to free up some time next weekend.

For Honor is getting a free weekend across all platforms, starting at 12:00 a.m. PT November 9 (that’s next Thursday), and running until the same time November 13. That means you’ll be able to play it from Friday until Monday, which should be enough time to figure out whether or not you like the game. Preloading of the PS4 and PC versions starts on November 7 (no time is listed for the Xbox version).

Then, for players who come away enamoured with the game, there will be an option to buy it digitally at a reduced rate. Discounts of ‘up to 60%’ will be available across all platforms, and your progress made over the weekend will carry over. 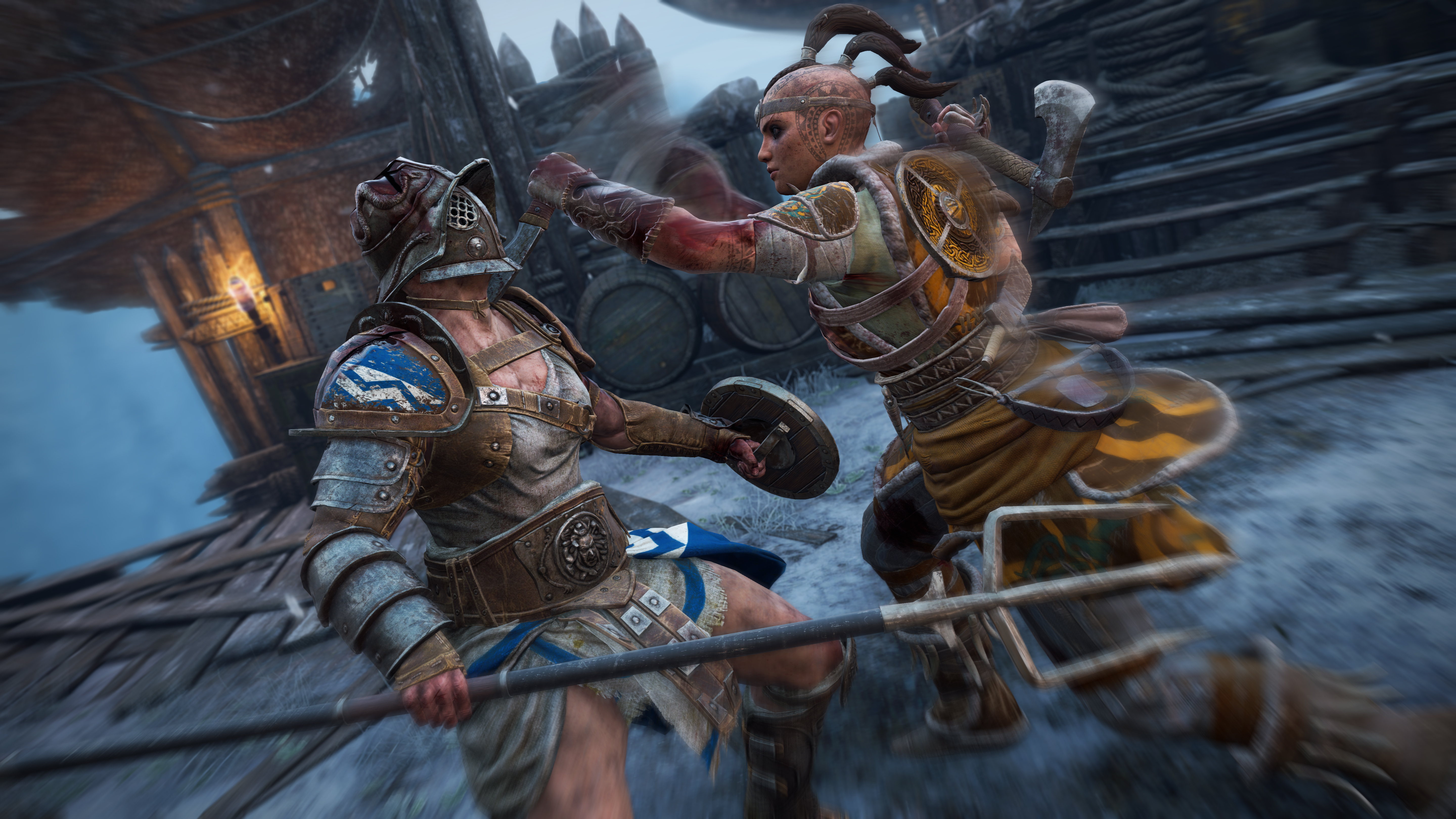 This is being done to usher in the impending fourth season of For Honor. With the Feast of the Otherworld event having just wrapped up, For Honor fans now have something new to look forward to. Season three had some real problems, so it should be interesting to see how things go with this one.

Season 4 will introduce two new heroes: the Aramusha (Samurai Hybrid) and Shaman (Viking Assassin). If you have a season pass these characters will unlock straight away on November 14, while everyone else will be able to buy them for 15,000 steel from November 21.

There will also be a ranked Dominion mode added, and an all-new ‘Tribute’ mode. From the press release: “In this new objective-based mode players fight for control of three Offerings scattered throughout the map and aim to bring them to their teams’ Shrines and secure victory. Upon the presentation of an Offering, each Shrine grants the entire team a unique buff, forcing players to make strategic choices on where to place their Offerings.”

If you’re a For Honor player, expect an influx of new players next weekend – and make sure you’re kind to them if you want them to stick around.