There’s a new patch available for Assassin’s Creed Origins, and it’s a hefty one.

The main highlight in this patch is the introduction of new photo mode features. There are new photo effects included, and you’ll now be able to tinker with depth of field, exposure, vignette, temperature, tint, saturation, and noise.

Beyond that, there are loads of changes introduced to the game that should make the experience smoother, which we have listed below. We had to remove one because of a spoiler, but you can find it on the Steam post about the update (under the black spoiler bar in ‘gameplay’). 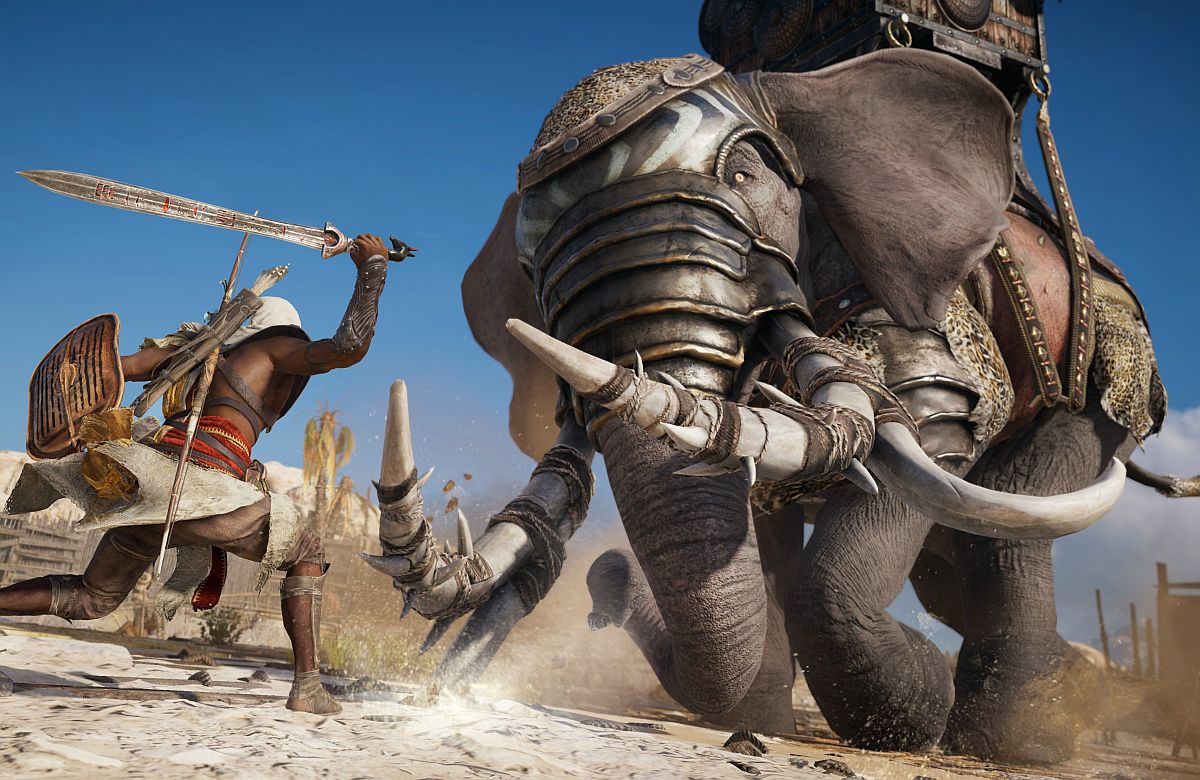 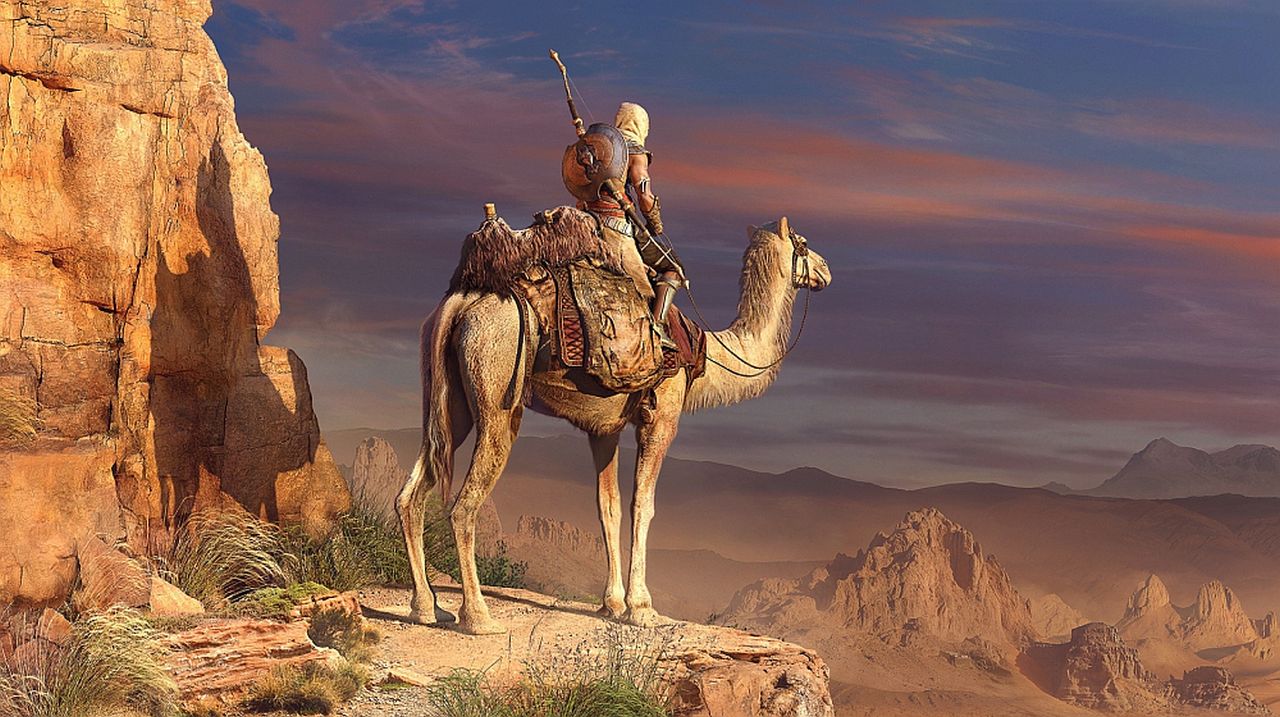