Overwatch is getting worse, according to the players who put hours in to its competitive scene.

Jeff Kaplan and his Overwatch team are often vocal and open with their feedback, recently tackling the issue of toxicity in one of their developer updates. But pressure now seems to be mounting from their player base about the state of Overwatch following season 6’s closure on October 28.

Despite hitting 35 million players earlier this month Daily esports reported that Overwatch was at an all-time low in Korea’s PC bang, a gaming café where patrons can play at an hourly fee. Korea, due to LAN tournament APEX and their esports team’s dominance of the competitive scene, was a stronghold for Overwatch with it challenging and even passing League of Legends in its peak for gamer’s player time. 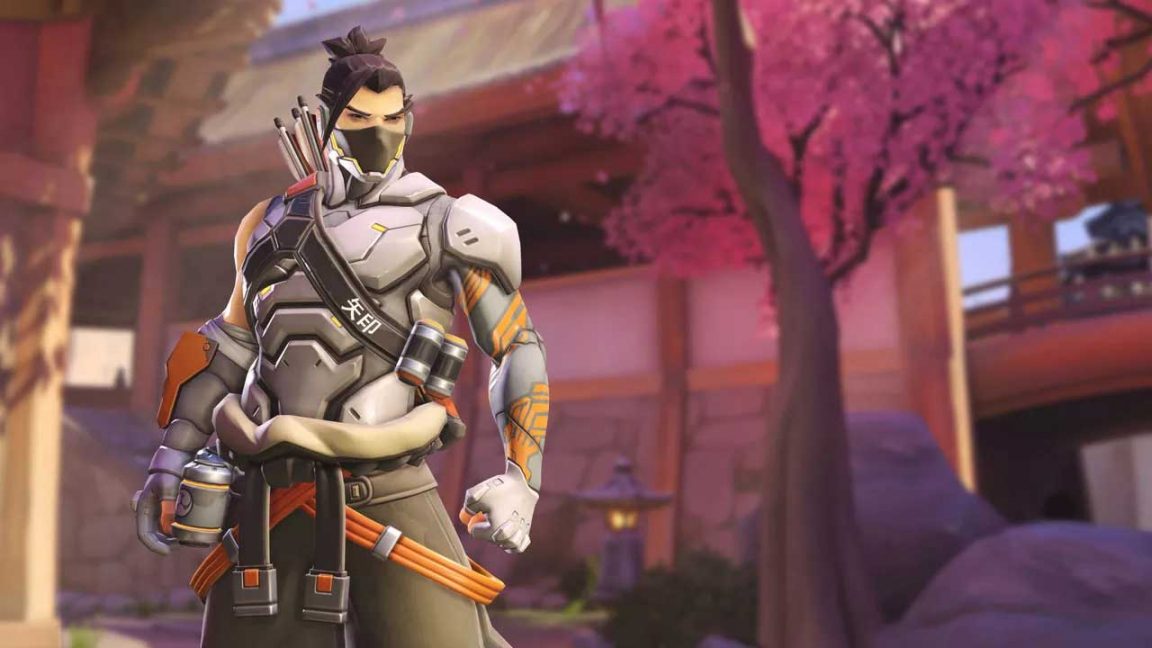 A lot of player’s frustrations were summarised by Overwatch streamer and pro player Modern, a tank main who has played for major teams Flash Lux and Meta Athena, in a post on on Blizzard’s forums. His post has spent 10 days on top of Blizzard’s Korean forums and remains one of the most up-voted posts on the site. VG247 dived into the Blizzard Forums to chat to some members of the community to see if they shared these grievances.

The main basis of Modern’s argument revolves around Overwatch’s Skill Rating system, otherwise known as SR. The system rewards player’s points, or SR, per win and deducts it for a loss, and the amount of points each player gets determines what rank they are in.

The ranks go, from worst to best; bronze, silver, gold, platinum, diamond, master and grand-master to the top 500. The rank is demonstrated virtually via a badge next to the player’s name.

Modern first discusses solo queuing being problematic due to a wide spectrum that the game matches players. To further explain; he gave a scenario that he, rated at 4,700 SR, awould be drawn into a game where the average of players would be 4,200 SR – meaning that players rated at 4,000 SR would be there to balance it out.

To put things into perspective, despite both of these ranks being considered grand master, a win on average awards a player with 25 SR but deducts the same if not more. The result of this means that players were being matched with others who couldn’t play the game to the same standard. 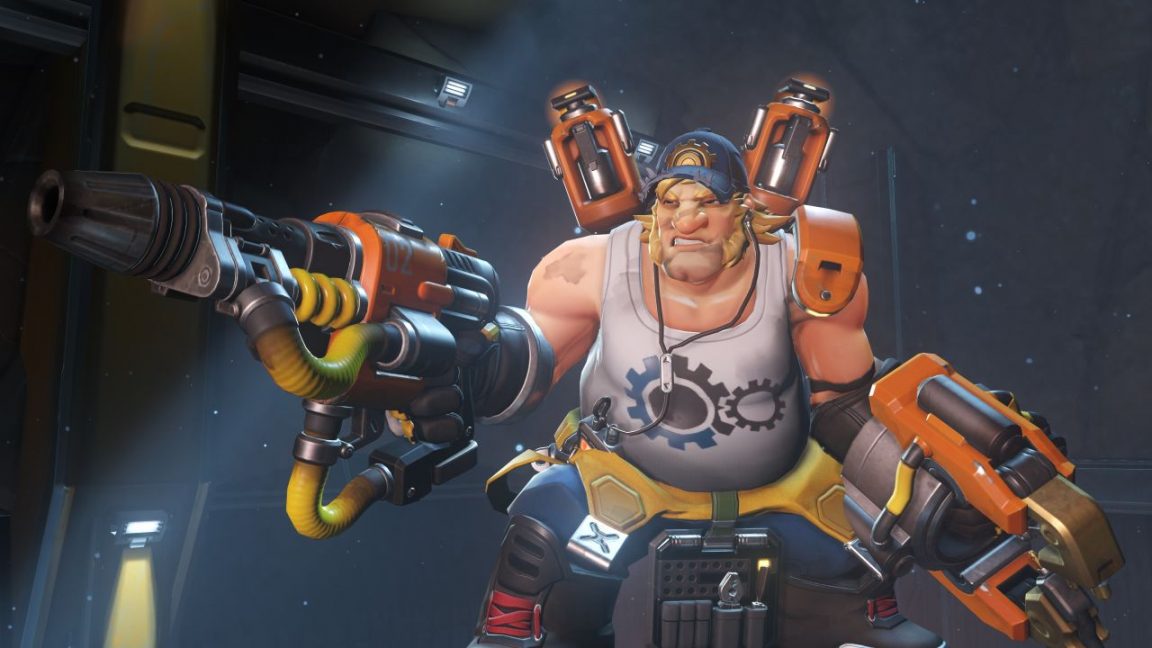 Modern further lamented the situation as if the higher rated player in the game was practised with attack heroes, that the team was more likely to win against a team whose higher players mainly played a tank or a healer. The players on the forum I hosted shared in this view, with one user, named Macbeth, saying “My main complaint with the SR system and matchmaking is: the better I do, the more likely I am to lose. It’s a really crappy feeling.”

Modern would then go on to explain that this led to people needing to play in groups of at least three to ensure reliable teammates. “This season is by far the worse from my experiences,” another player added. “This new matchmaking update they did for this season is not great and doesn’t work for a lot of people. The amount of SR we gain and lose is not balanced.”

Another topic Modern touched on was that of “one tricks” and throwers. The terms apply to player who either plays solely one player to maximise rank gain and players who intentionally lose the game to ruin the experience for others.

He contrasted Jeff Kaplan’s comments from September that Blizzard where battling toxicity. Recounting a story where he met the same thrower for three weeks running he admitted his “head went white” with rage. He further said “there are numerous people who are not banned even if he is reported countless times.” The opinion again seemed to be shared largely among players in the forums, whilst some had noticed a slight improvement in their ranks – diamond being the most common – others failed to notice. One contributor commented that the player experience around gold was “still completely brutally toxic” and that silver was also “toxic to the core.”

The topic of “one tricking” often paired with “insta-locking”, which refers to immediately choosing one character before and regardless of what your team does, was a bit more divisive. While Modern and other players argued it goes against the team-based nature Overwatch is supposed to be, others said that the positive results of it were too good to ignore.

“It isn’t that the match maker punishes players for picking tanks/supports, but it is that it rewards people for ‘one tricking’ a hero/role,” a user called Revel told me, “I feel as only playing DPS, that I have more of an impact on the outcome of a game rather than being a tank or support.

“Sadly, in the solo-queue style of competitive Overwatch, individual skill can carry games.”

Other players agreed with the notion, with one adding, “Sad to say, but my best season was as well for the same reasons.”

One aspect of the current game that was particularly prevalent in player’s opinions was the balance of certain heroes, with Mercy and Junkrat coming under specific criticism.

Players bemoaned a “buffing of low skill gap heroes,” which means that heroes who aren’t hard to play become powerful and in turn popular. This apparently led to a “cheese meta” which is a playful term that refers to a team strategy that is easy to play but hard to play against.

Talking about the season past, a player called Guld said, “Players in general abandoned sensible team comps, positioning has gone down the toilet, aim is a forgotten skill, seriously, and I think the average player seems to have gotten far worse at the basic fundamentals of this game this season.”

The rest of the week is set to be influential for Overwatch, with Season 7 launching earlier today and Blizzcon taking place on November 3-4. Notably there’s an hour session put aside on November 3 called “Overwatch – What’s Next?”. Along with this, as reported on VG247 earlier, the game’s Meta is about to be shaken up again with changes to Ana and Mercy being looked at in Overwatch’s Public Test Region.

With Season 6 leaving so many players frustrated, will Season 7 be a turning point for Overwatch – for better or for worse?