It may have skipped E3 and Sony’s Paris Games Week showing this year, but Media Molecule’s ambitious game Dreams is still very much in development.

Dreams hasn’t been seen publicly for two years, with Sony keeping the game out of the spotlight in 2017 following the no-show of a promised beta in 2016.

A year after Media Molecule last updated the community about the Dreams beta and there’s little details of the mysterious, community-focused sandbox game.

“It is still in development and it is still very, very exciting,” Michael Denny, Sony’s senior vice president of Worldwide Studios told VG247.

“We’re big fans of everything Media Molecule has done and it’s so wonderful and it’s very much in development, very much still progressing and will very much be exciting when we next talk about it.” 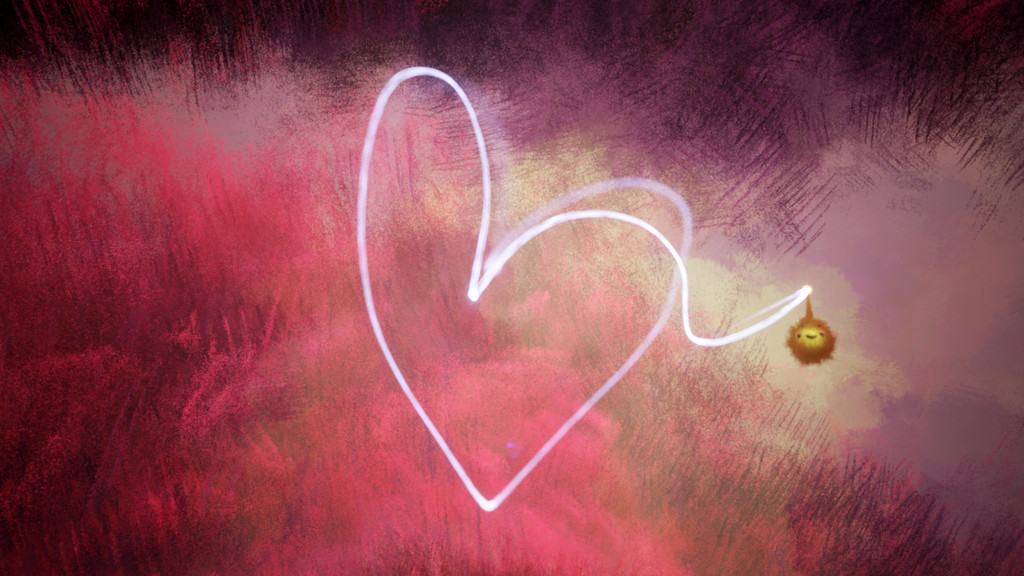 Denny even went so far as to suggest we could be finally be seeing Dreams return sooner than expected.

“It’s going to be massive, its incredible, we’ve shown lots of it before. When we come back with it again – that will be fairly soon, without putting any dates on it – it’s going to blow people away.”

Dreams follows massive PlayStation hit LittleBigPlanet and Tearaway from Media Molecule, and allows players to control an imp that can interact and manipulate the world around them, as well as offering player-created levels and content.