Nintendo has revealed that the Switch has sold over 7.6 million units worldwide since its release in March.

As a result of the console’s strong performance so far, Nintendo has raised its forecast from 10 million, to 14 million by the end of this financial year.

This is a big leap compared to the Wii U. In fact, the Switch has – in just six months – sold over half of the Wii U’s lifetime sales. The games performance has been similarly impressive, with over 27.48 combined sales of games on the platform.

The Legend of Zelda: Breath of the Wild was the top seller, was a total of 4.7 million units, followed closely by Mario Kart 8 Deluxe at 4.42 million. Splatoon 2 came at number three with 3.61 million copies. Surprisingly, 1-2 Switch sold a bit more than ARMS, at 1.37 million compared to 1.35 million. 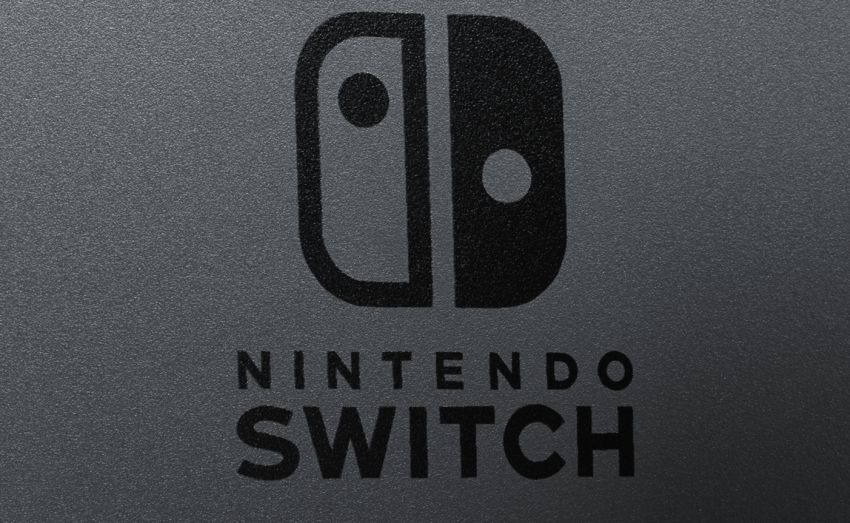 The data was reported before the release of Super Mario Odyssey, which will no doubt give the console another push at this crucial time of year. Overall, the quarter saw a 173% increase in sales over the same period last financial year.