From the sounds of things, the PC version of Call of Duty: WW2 is shaping up to be something special.

Pre-load for Call of Duty: WW2 on PC kicks off today, and Sledgehammer has confirmed the PC system specs, as well as a few other PC-specific improvements players will see at launch.

Many of the items the developer promised to improve after the end of the beta, such as implementing anti-cheat measures, improving the usability of the menus with a mouse, making the resolution options more consistent and more were all reiterated in a blog post.

The list was expanded, however. Here it is in full:

Call of Duty: WW2 on PC will have an FOV slider, but the maximum allowed FOV will vary depending on your monitor’s resolution, so as not to offer an unfair advantage to players with wider aspect ratios. 4:3 and 16:10 resolutions can go as high as 100, whereas 16:9 has a maximum of 95. 21:9 is a bit lower at 80 FOV, and anything higher than that will be locked to a maxmium of 70. 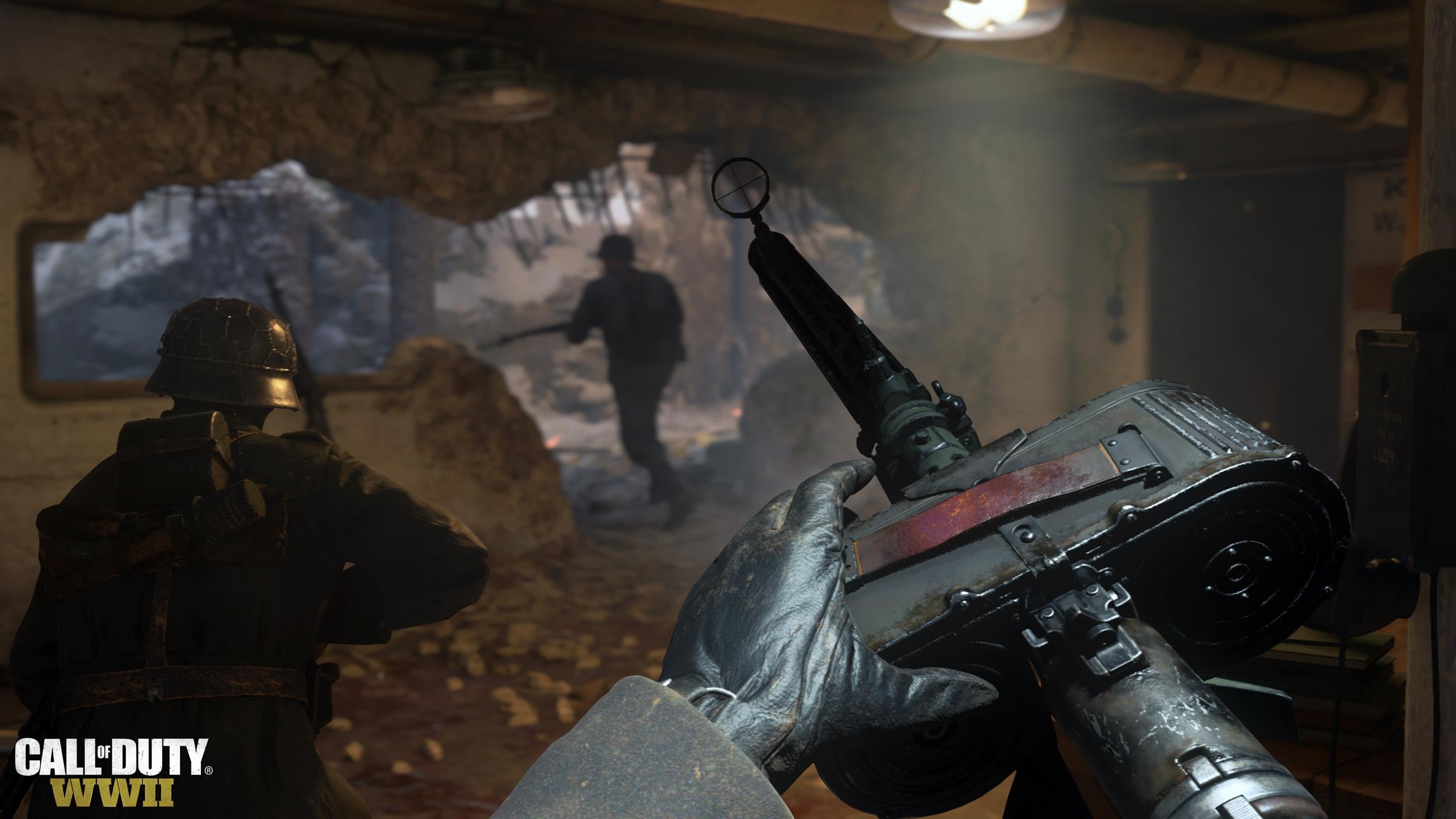 Beyond that, Sledgehammer also promised performance improvements across the board, and published the final PC specs, which you can see below.