Kinect will no longer be manufactured, according to Microsoft.

Microsoft confirmed today production of its Kinect motion-control camera has shut down.

Speaking to Co.Design, the company confirmed the only stock of Kinect available is at retail. Once the stores sell out of stick, that will be the end of Kinect on the market.

Kinect arrived on the market in 2010, and an improved version arrived in 2013 with the release of Xbox One. Both versions have sold 35 million units combined, according to Co.Design.

Support for the camera has dwindled since Xbox One’s initial release, and became most obvious in 2014 when Microsoft stopped bundling Kinect with Xbox One and offered the device as a separate purchase. 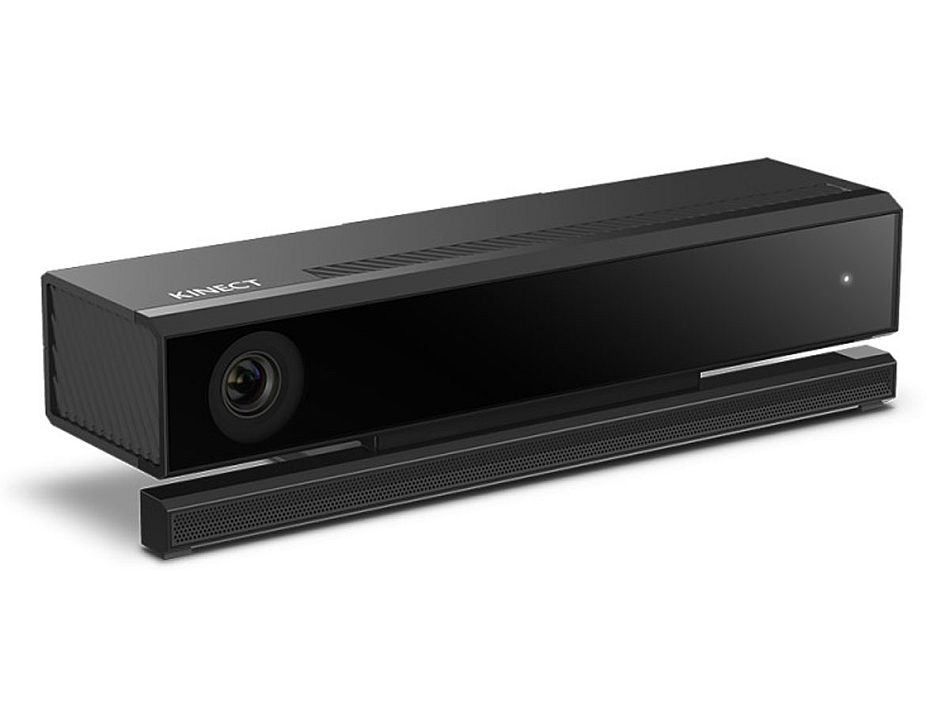 The following year, Xbox One S was announced and was revealed to lack a Kinect port. When November 7 comes around, Xbox One X owners will find it also lacks a Kinect port.

Microsoft isn’t out of the virtual or augmented reality game just yet, though, because the firm started work on HoloLens, its mixed-reality device two years ago. It was announced during a Windows 10 event in 2015.