Destiny’s competitive community faces uncertainty over the future of the Crucible.

Destiny has always enjoyed a fairly open and honest relationship with its player-base when it comes to competitive play, but the two have yet to truly work things out.

In truth, the story resembles just that; a story. There was a good build up with player hosted tournaments that peaked with Bungie’s public recognition, a MLG hosted event in Anaheim and private matches being released after a long two years of asking. But their removal in Destiny 2 has supplied a plot twist that competitive hopefuls were not looking for. VG247 caught up with Destiny streamer and crucible combatant Arman ‘Luminosity’ Bhangu to find out what’s happened in the games competitive scene.

Primarily found splitting his time between carrying as much of Destiny’s player base as humanly possible to victory in the Trials of Osiris, or taking on the best the game has to offer in ‘sweats’, the streamer offers a friendly yet honest vibe. His attraction to Bungie’s shooter was understandable too. Bungie’s previous franchise, Halo, had been one of the front runners of console esports. 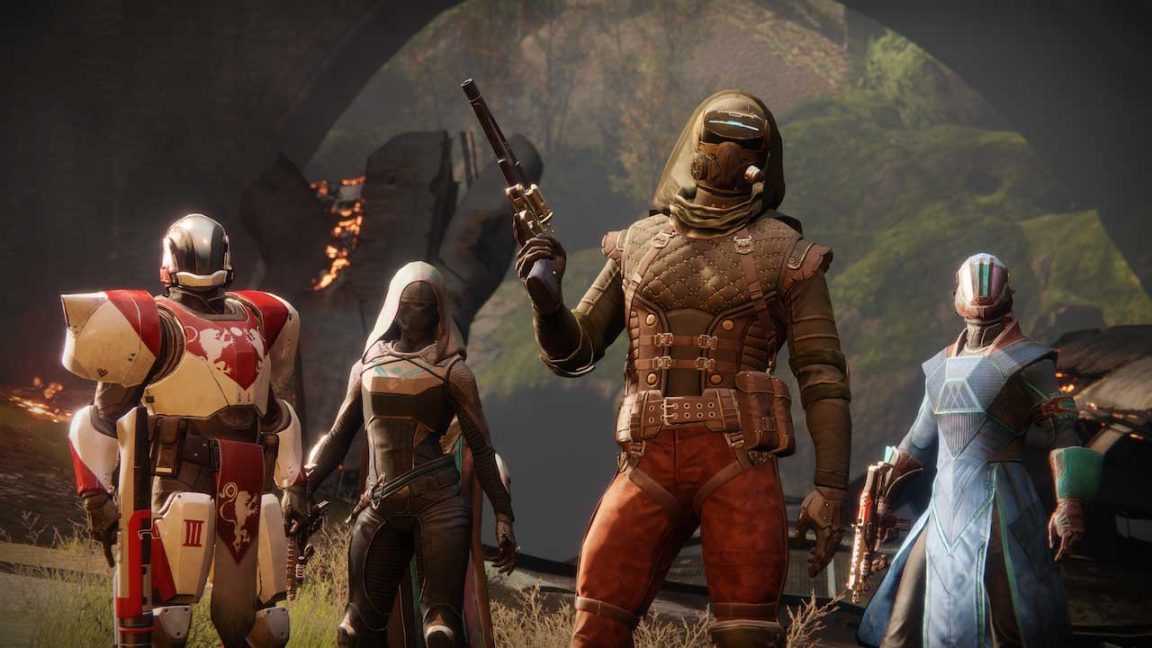 “I was on PS3 at the time, as I didn’t have a PS4, and I was looking through my friends-list and saw someone one was playing the Destiny Beta. I didn’t want to pre-order the game so I bought a code for two bucks off of ebay,” says Luminosity. “I don’t know what it was about Destiny, because I was playing Call of Duty and I do well, but in Destiny I felt like I was owning everyone.”

A fan website called Destiny Tracker, which was made for players to keep up with their statistics, showed him to be in the top 10 of all players in the beta with a 4.0 kill to death ratio. Every time he died he, on average, had killed four other players.

Following on from that, Luminosity would join his first clan Invigorate before parting ways with some team-mates to form current clan Bomb Squad Kittens. But a lack of private match making was an obstacle. How could teams face off if they did not have the means to? Destiny’s community found a way when another clan, Math Class, discovered how to manipulate Destiny’s match maker. 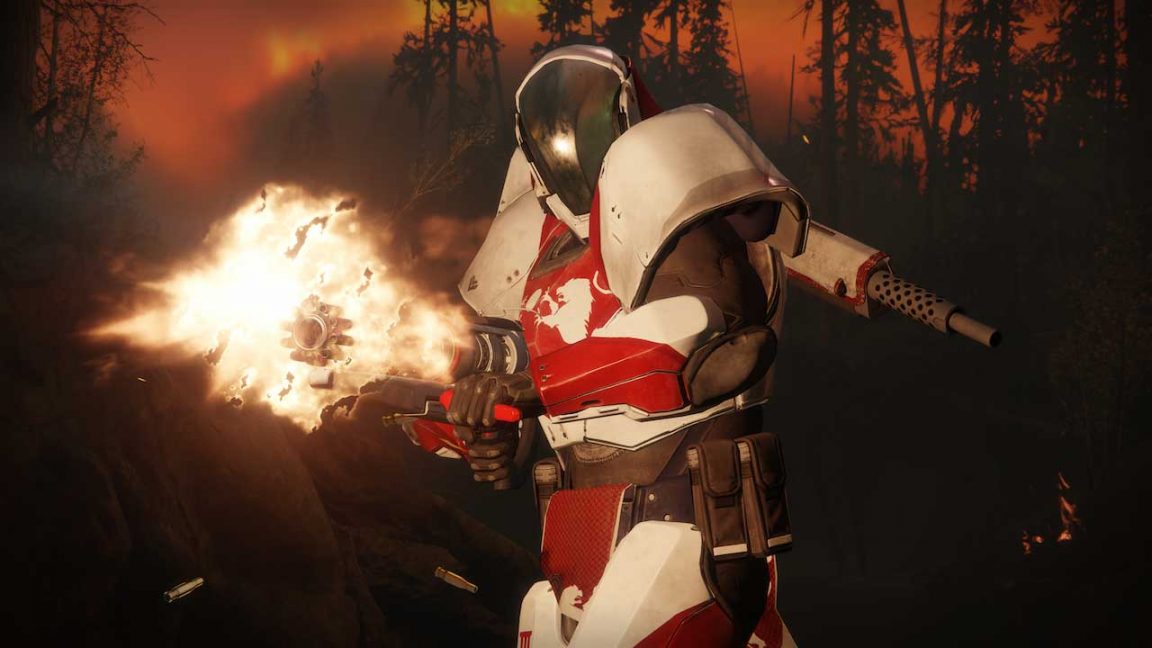 “You have to find two people who lived near each-other. Then you would have to get into the same party chat and count-down to queue at the same time and into the same game-mode, like Control or Skirmish,” Luminosity explains. “So then one person would say when it was 12/12 searching and the other would say “6/12 evaluating” and then you would know if you matched each other if the 6 jumped to 12.”

With teams spending up to an hour trying to match each other, it was never ideal.

“You had 200 teams waiting to queue; altogether, on Skirmish, at 10am. Teams just could not match. It was matching people based on who was near, even with an element of skill based match-making. What we ended up having to do was have our teammate Anbu swap and join their team and then back out as we were flying in and re-join our team. It was a lot of work.”

“It was annoying too because if you got Thieves Den or a map you didn’t like people would wave it off and you would have to re-queue and do it all over again. It was very frustrating.”

Despite its situation the sweats scene found an identity of its own. Called ‘sweaties’ or ‘sweats’ – the name referred to each team trying its best to win and using the best load outs and classes and sub-classes. Causal play was quickly replaced by high-octane gameplay with rapid call outs coupled with team co-ordination, awareness of each map and the other teams respawn patterns. 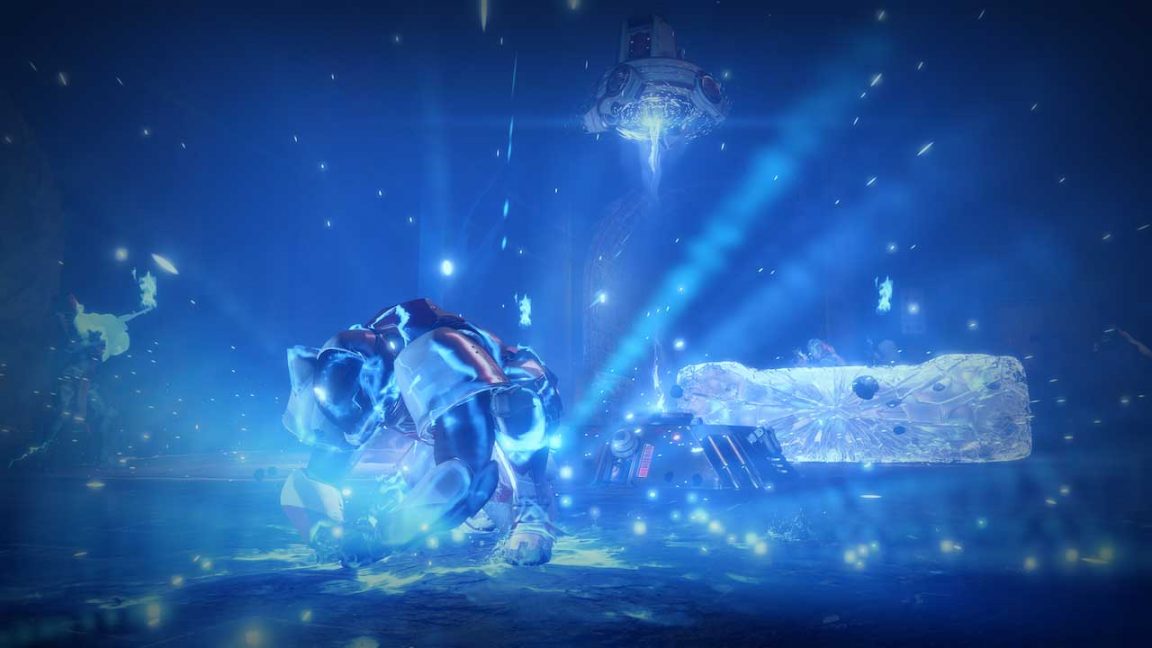 Players seeking a sense of competition in Destiny weren’t left hanging by Bungie for too long, with the addition of the Trials of Osiris in the House of Wolves DLC in early 2015. But did the additional exposure players got from carrying their subscribers and viewers on to the lighthouse on Twitch help at all or scratch that competitive itch?

“It was kind of like our competitive, but I think it also hindered the game for the fact that if you weren’t doing Trials carries then people didn’t want to watch,” he says. “I think a lot of people who may have been familiar with the sweats scene or competitive thought that Trials was the end game. I think if Trials wasn’t in the game then competitive would have been pushed a lot more.”

The scene would continue to push itself. Especially when a player called Far-Cognitions put together a prize pool of 1,000 dollars, when the average had been between 50 to 100 dollars.

“It was unheard of for a game that was not competitive, didn’t have private matches or any of that,” Luminosity explains. “I give a lot of credit to the players and people who organise every tournament. For stepping up and wanting to push something that people said that wasn’t possible.”

The tournament itself would go on to be one of the biggest for Destiny’s sweat community, with viewership averaging 10,000 when developers from Bungie encouraged others to check it out via social media. 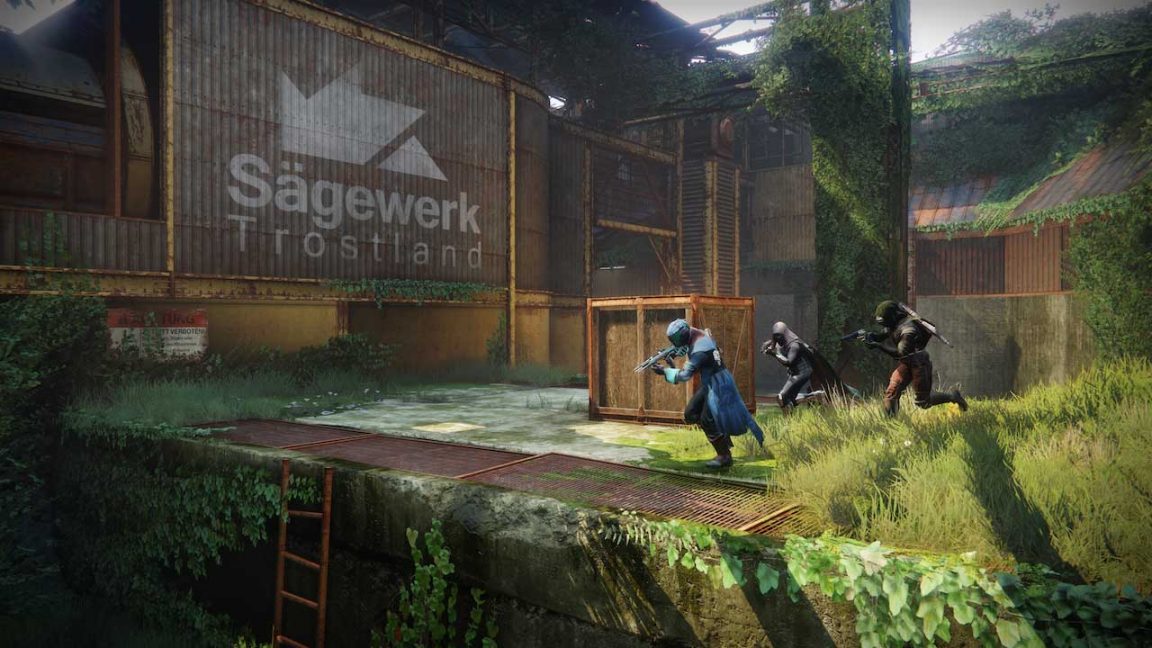 Things only got better for Destiny’s competitive aspirations after that, with private matches announced along with a partnership with Major League Gaming as a part of Bungies 2016 release of the Rise of Iron DLC.

The result meant that spectators could take part in sweats themselves and participate in weekly competition as a part of MLG’s Game Battles. It was all kicked off with an exhibition match hosted by MLG in Anaheim to show off the games new supremacy mode that Luminosity was a part of. His team won, too. “I got to play in front of people on stage, on a livestream and it felt like I was actually a professional player.”

If there was a high point to the competitive communities mission to make Destiny an esport, that had to be it. But how would things kick on from there?

“There was a lot of excitement. I think if Bungie had pushed for it right then? Oh man, I like to think of where it could have gone,” Luminosity says. “We did have a tournament and there was a lot of hype and it did well in terms of viewership. But even then without Bungie’s full support the game was never going to get anywhere.”

Despite the minor dip, Destiny 2 looked promising in its summer build up. Matches had been changed to a 4v4 set up that was pioneered by Destiny’s competitive community and weapon rolls were static, meaning that no advantage could be given to another player with a better roll.

Except the custom lobbies the community had pushed for didn’t make the cut. “It feels like they’re wishy-washy. They’re 50/50. 4v4 and static rolls but they’re not committing to private matches. We’re not sure which way they’re trying to go,” says Luminosity. “Are they trying to appease everyone?” 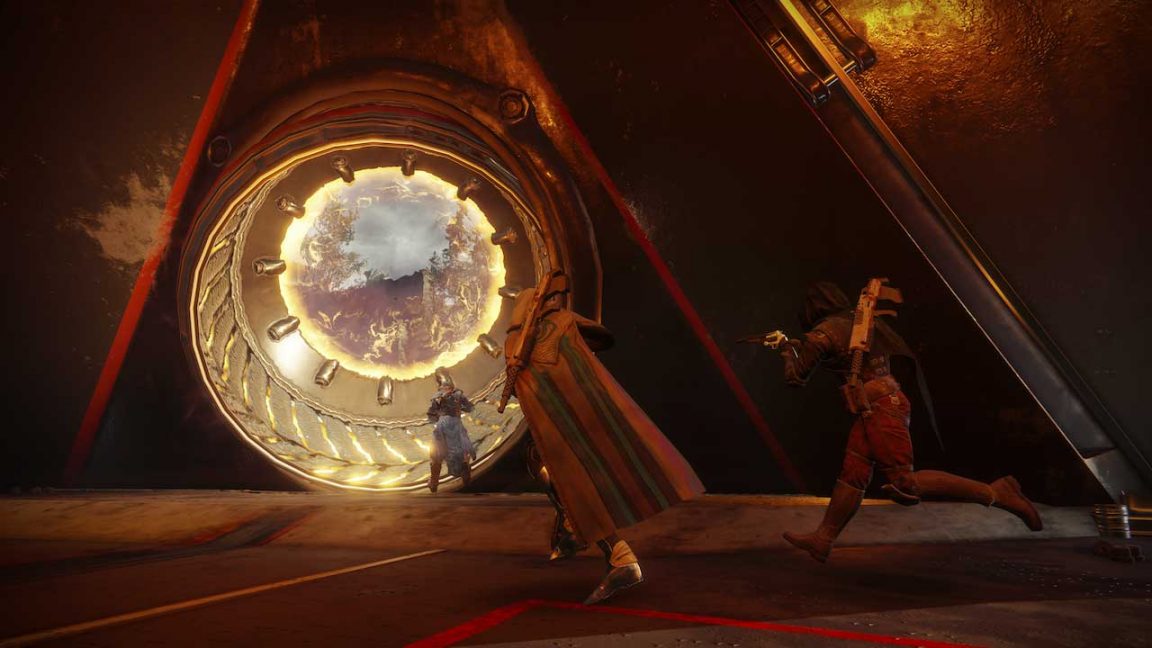 So what for the future for Destiny and its competitive scene? The games PC beta was met with high praise and in interview with the Daily Star, Destiny Crucible design lead, Lars Bakken, said: “We want people to feel comfortable there first and if that’s something that they want and we have the ability to support it then we’d love to support it.”

So where does that leave Destiny’s competitive community?

“I think at this point the community has been pretty vocal about it and we’ve been respectful.

“We’ve told [Bungie] what we want and I think they’ve done a good job with Destiny 2 in building a solid foundation but they got to build upon it. They still have work to do,” says Luminosity.

“What can you do really but hope for the best? D2 Sweats are dead because nobody is ever on. People are off playing Fortnite and PUBG. I think people are waiting and putting a lot of money that PC will be the saviour.”