Injustice 2 will be making its way to PC later this year, Warner Bros. has announced.

The PC version of Injustice 2 wasn’t given a release date, but Warner said it will release sometime this fall. PC players will have a chance to get some hands-on time with the PC version starting tomorrow, October 25.

The open beta will be available only through Steam, and you won’t need to pre-order the game to play it. The PC version is being developed by QLOC, and will also be available through the Windows Store at launch. 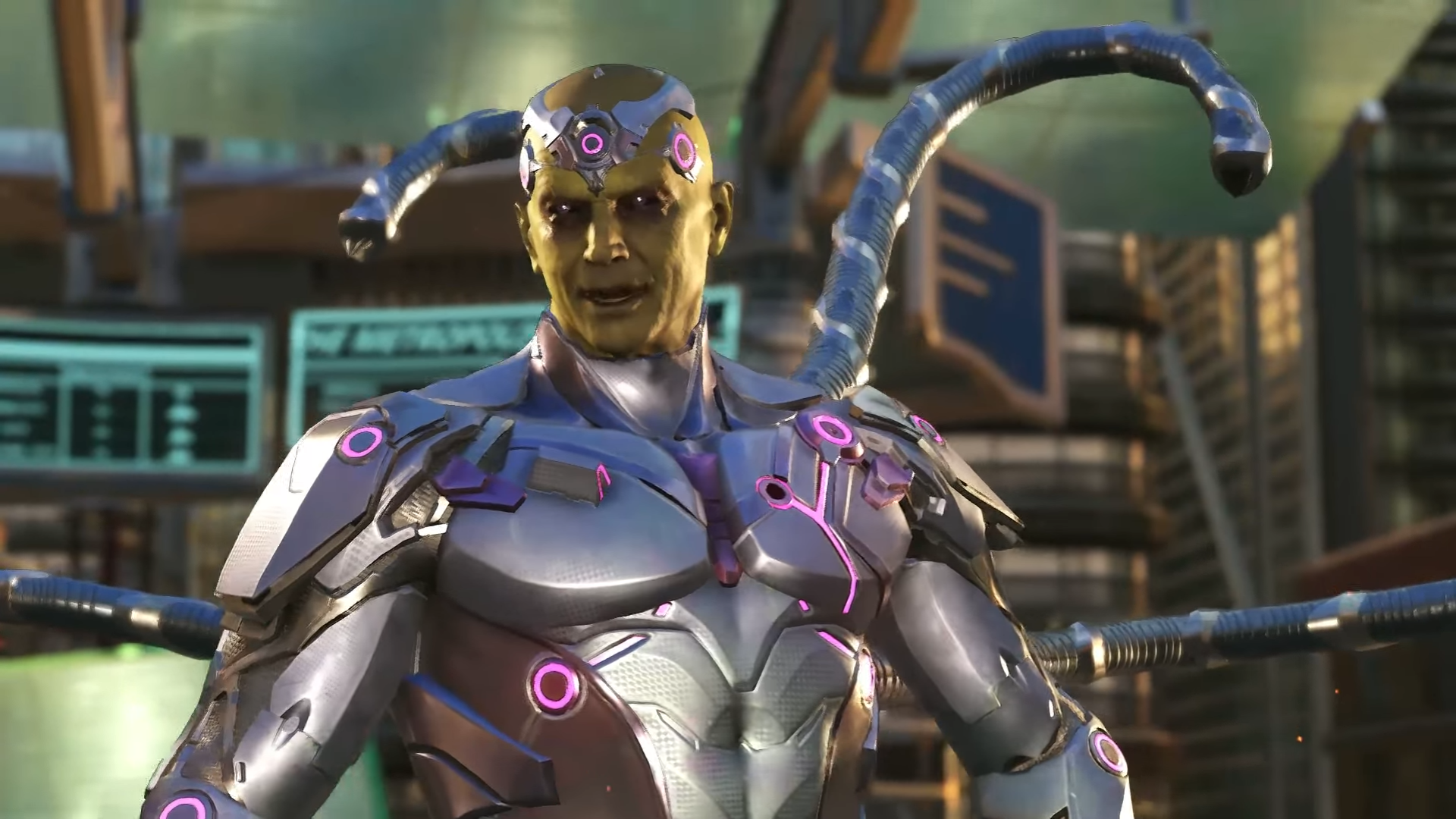 The announcement is very slim on details, and the game does not yet have a Steam page. This may change later today, however.

Injustice 2 was released in May on PS4, and Xbox One.