Destiny 2 managed to smash the rest of the year with less than one calendar month of sales under its expansive belt. Golly.

September 2017 NPD at a glance

Switch outsells PS4 and Xbox One by units sold.

Software, hardware and accessories all up YoY.

The NPD group has released its monthly report on the US games market, and Destiny 2 has predictably dominated its release month.

Since it released on September 6, Destiny 2 came into the month’s charts with under less than the full 30 days of sales to its name, and yet it topped not just the monthly software sales charts but also the 2017 to date one.

Destiny 2 displaced Ghost Recon: Wildlands, which had previously held the spot through a crowded six months. Bungie’s shooter sequel has also fought its way to third place in the best-selling games of the last 12 months, with only juggernauts Call of Duty: Infinite Warfare and Battlefield 1 above it. When those two are squeezed out in November, we can probably expect to see Destiny 2 in second place behind Call of Duty: WW2.

The enormous success of the loot shooter saw our first year-on-year software sales spike on the NPD charts since September 2013.

In other news that ought to come as no surprise, the SNES Classic Mini topped the hardware charts – despite releasing right in the tail end of the month on September 29. Demand was very high for the retro console, and worries over the supply engendered by the NES Classic Mini disaster and ongoing Switch shortages saw available units snapped up rapidly. More are inbound, so ignore the scalpers.

The Switch also had a great month, outselling PS4 and Xbox One in terms of units shifted. Nintendo must be extremely pleased with that result – especially as so many Nintendo titles are in the top 20 software charts as well.

Before we move on from the platform wars, Microsoft didn’t have anything to boast about this month but the higher price tag of the $400 PS4 meant that Sony’s console generated more cash sales than the $300 Switch or $80 SNES Classic Mini.

The PS4 Pro is doing just fine, the NPD said, so PlayStation probably isn’t too worried by Nintendo’s continued success. Xbox One X’s imminent release may give it some trouble and shake things up in the next report, though.

Find more information on this month’s NPD report in the sections below. 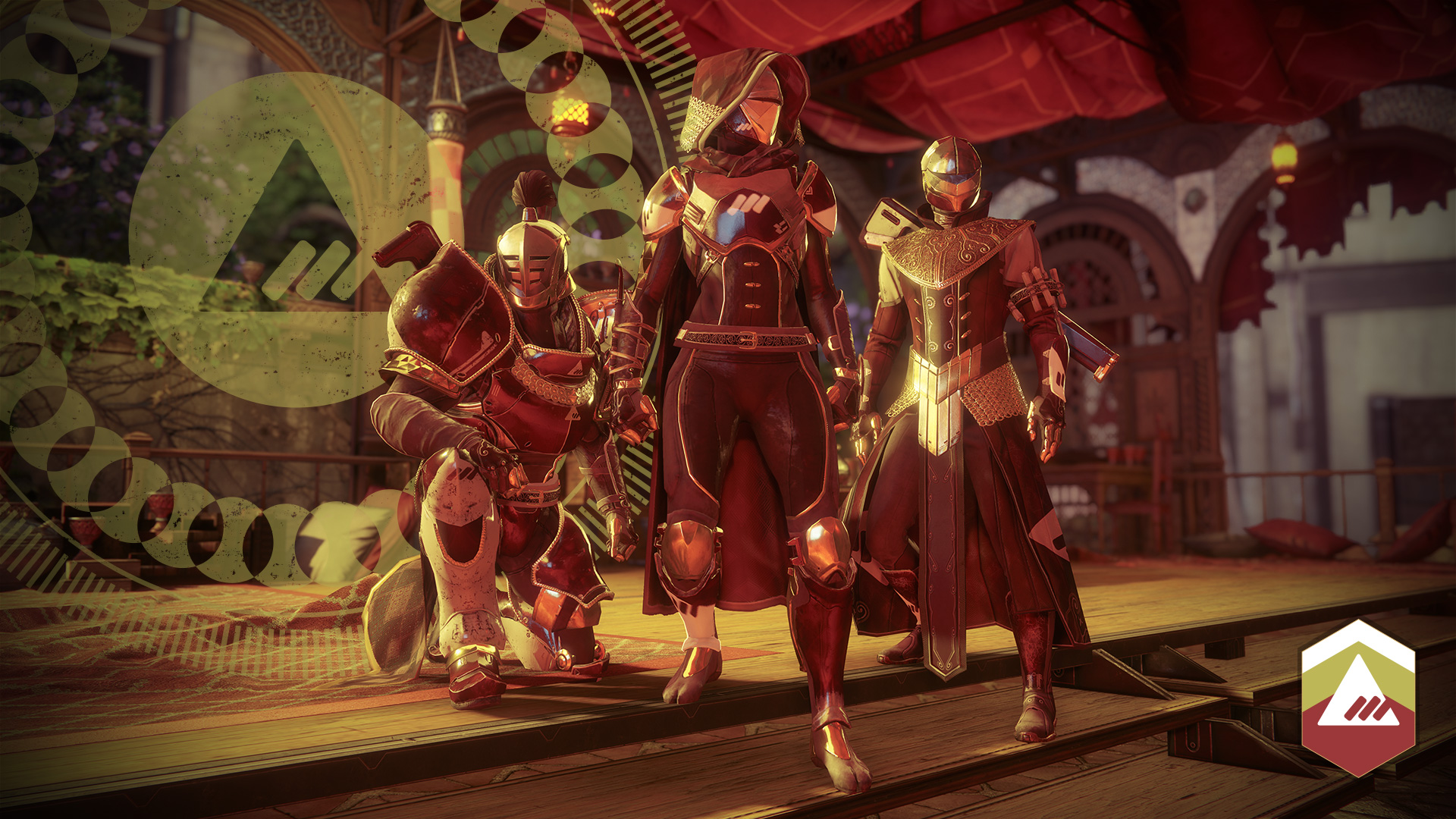 As previously indicated Destiny 2 topped the monthly combined software sales chart, but it was closely followed by NBA 2K18. People tend to underestimate just how well 2K’s annual basketball game does, but check out how high it placed on the year to date and 12 month charts. This year’s entry was criticised for ramping up microtransactions to the point where single-player is pretty unpleasant without them, but this scandal did not affect sales.

“NBA 2K18 had the largest consumer spend in launch month of any sports genre title since the current generation of consoles launched in November 2013,” NPD analyst Mat Piscatella said. Sorry, FIFA 18 and Madden NFL 18; it’s hard to argue with that.

Elsewhere, Mario & Rabbids: Kingdom Battle did extremely well for a single platform exclusive, especially in a genre considered niche and mashing up two properties in a way that initially drew wild derision. Loads of other Nintendo titles graced the top 20, too.

Here are the full September 2017 NPD software charts. Titles marked with an asterisk are missing some or all digital sales information, meaning they did even better than the charts suggest. Double asterisks indicate a title with no Battle.net sales data included.

Best-selling games of 2017 to date

Best-selling games over the last 12 months 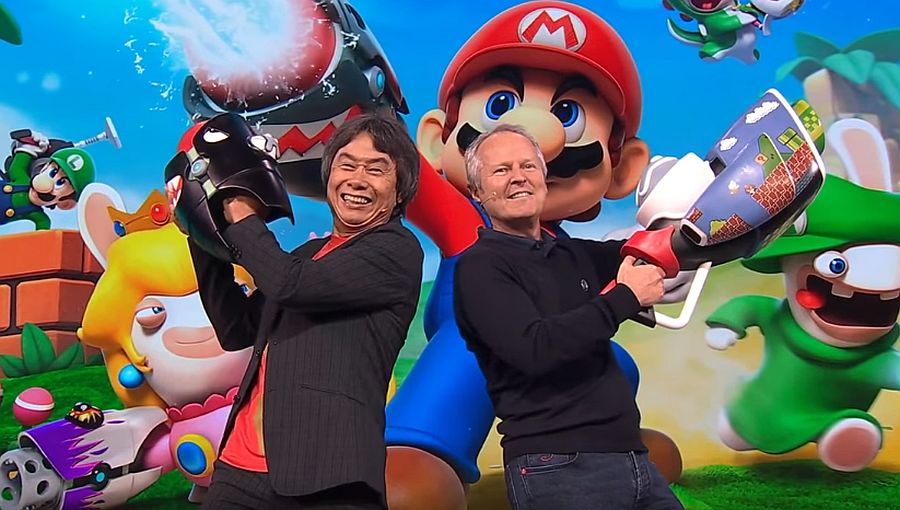 Hardware saw a 34% increase to $316 million, hugely helped along by the SNES Classic Mini and the Switch as new machines to buy always boosts this category.

Console software grew a whopping 54% year on year to $726 million. Again, September 2016 was a rough month for new releases, but as noted earlier, this is the first time the NPD has reported a year-on-year software sales spike in September since 2013.

Accessories also grew, bumping 9% year-on-year to $150 million. The only segment to sag was PC software, falling 20% year-on-year to $18 million, but this is the category where the NPD’s data is the most incomplete, so don’t fash yourself over it.

As ever, bear in mind that the NPD’s data is restricted to the US and does not include some digital sales, as well revenue streams like subscriptions, microtransactions, rentals, used game sales and mobile. As such, it doesn’t necessarily reflect the health of the industry as a whole.