On Monday, October 23, Gears of War 4 players will be able to download the latest update to the game.

The October update for Gears of War 4 ushers in a Halloween event, Xbox One X support and the final two maps to be released for the game.

With Xbox One X set to arrive in November, The Coalition said in preparation for the console’s launch, those planning to and Xbox One X can pre-download the 4K files.

More information on Xbox One X Enhancements for Gears of War 4 will be provided “every soon,” according to The Coalition.

We expect 343 Industries will also offer something similar considering Halo: Master Chief Collection will also be enhanced for Xbox One X.

Fuel Depot multiplayer map has been enhanced since its debut and return in Gears of War and Gears of War 2, respectively. It is larger and provides more flanking opportunities out in the open. In the warehouse, players will have plenty of places to take cover and use the small windows to take shots at enemies.

The Lift map also returns in an Apex version which “builds upon the spirit of the original,” by re-imagining the design without the mechanics of a moving lift and expanding territory. Upon spawning, players will find two immediately available Power Weapons and Frags to fight over in Lift Apex.

It is set in the Imulsion Extraction Facility located in the middle of the Serano ocean with an ocean-bound elevator providing a “faster and more tactical experience” than the original. The spawn rate is faster, numerous changes have been made to cover.

The submarine bay will include an enclosed defensible position and a closely EMBAR or Longshot is able to be secured. 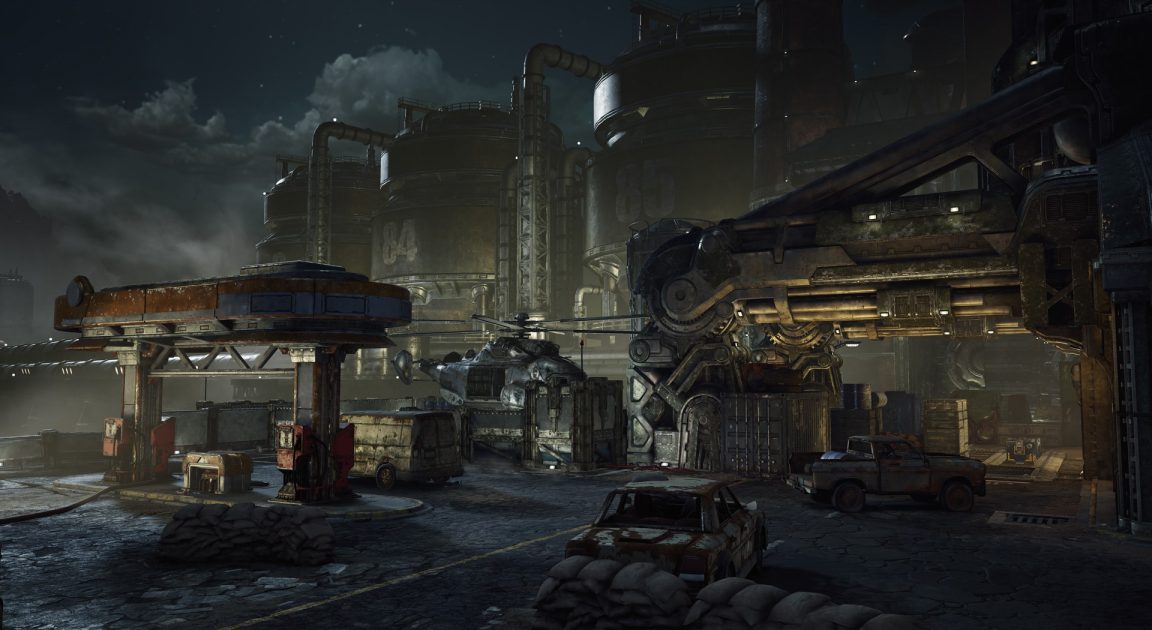 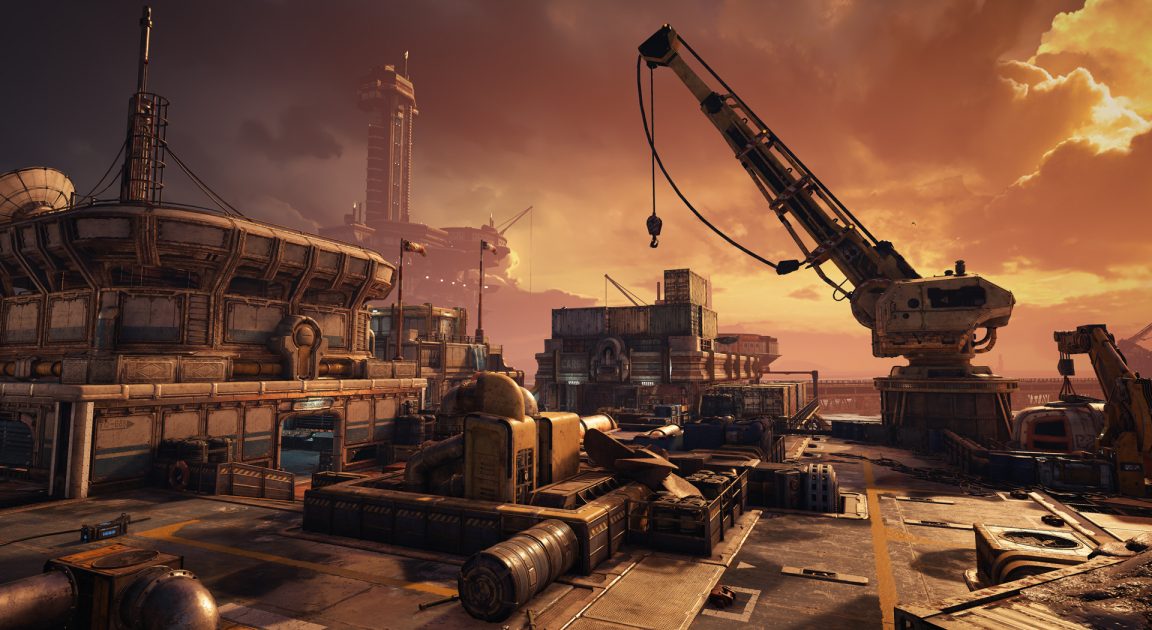 It will also feature timed shutters in the Control Room to be shut by players. This will provide a “window of protection for a limited amount of time.”

Season Pass holders can play both of these maps first with Double XP and 20% Bonus Credits starting on October 23. These maps will be available for all to play for free in Public Matchmaking on October 30.

Once the last map drop occurs, it will signal the end for Developer Playlists with Double XP and 20% Bonus Credits. The development team will replace the incentive with a new bonus in the coming months called the ‘Map Owned’ bonus.

This bonus will offer a permanent percentage increase in XP and Credit gain for any maps owned whether played in Public Versus or Horde. In short, all Gears of War 4 owners will be handed the bonus across the 10 original maps.

Only Season Pass holders will receive the bonus across all 34 maps in the game whenever they play. Any individual purchases of Maps made separately also come with this bonus when played in Public Matchmaking. 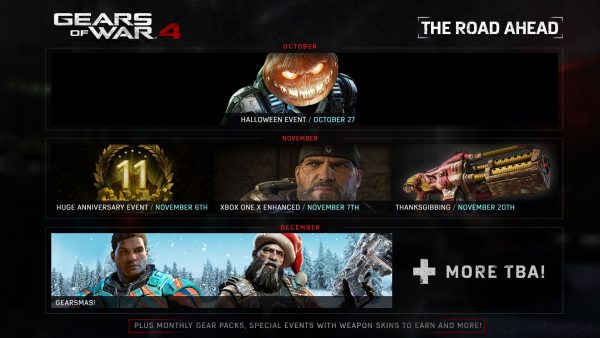 Gears of War 4 players have two celebrations to look forward to between now and November, starting with the Halloween event.

In November, The Coalition will be celebrating the 11th Anniversary of the Gears of War franchise. This month-long celebration will feature various activities and new things to collect leading into the release of Xbox One X.

More information on the events will be provided as each gets closer, but here’s the current schedule: 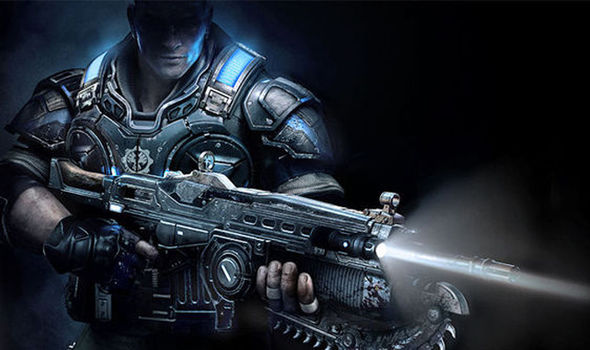 With the October update, Gears of War 4 will undergo optimizations to the storage required on Xbox One’s hard drive and for Windows 10 PC users.

Players should expect a larger download, but the overall file size for Gears 4 will be smaller than it is currently even with the new content.