With Battlefield 1, DICE has made a big change to how maps, weapons, and modes are released for season pass holders. A change that ruins it for those who participate in the game’s Community Test Environment (CTE) as well as those who do not.

In previous Battlefield games, DICE had a pretty straightforward system for DLC releases. Pay $50 for a season pass (Premium), and get all DLC content a week or two early. After which, expansions become available separately for $15. Each DLC would bring new weapons, modes, and four or more maps.

The crucial difference here is that each expansion came out the door content-complete. With every DLC, you got all the content you paid for on the same day, whether it be the Premium release day or the a la carte one two weeks later. This was pretty much the way of things in Battlefield 3 – the first to have a Premium pass – Battlefield 4, and even the 2015 Star Wars: Battlefront. Something changed in Battlefield 1, though.

After the launch of Battlefield 1, DICE decided that in order to maintain a steady stream of content, it needed to move away from big DLC drops every three or four months. Instead, Premium players would get one or two maps from an upcoming expansion early, an early unlock, if you will. This could be one map per month, or two maps the month before the official release date.

Then, on that day, players would get the rest of what was promised. Usually that means the two remaining maps, and however many weapons and game modes were advertised. 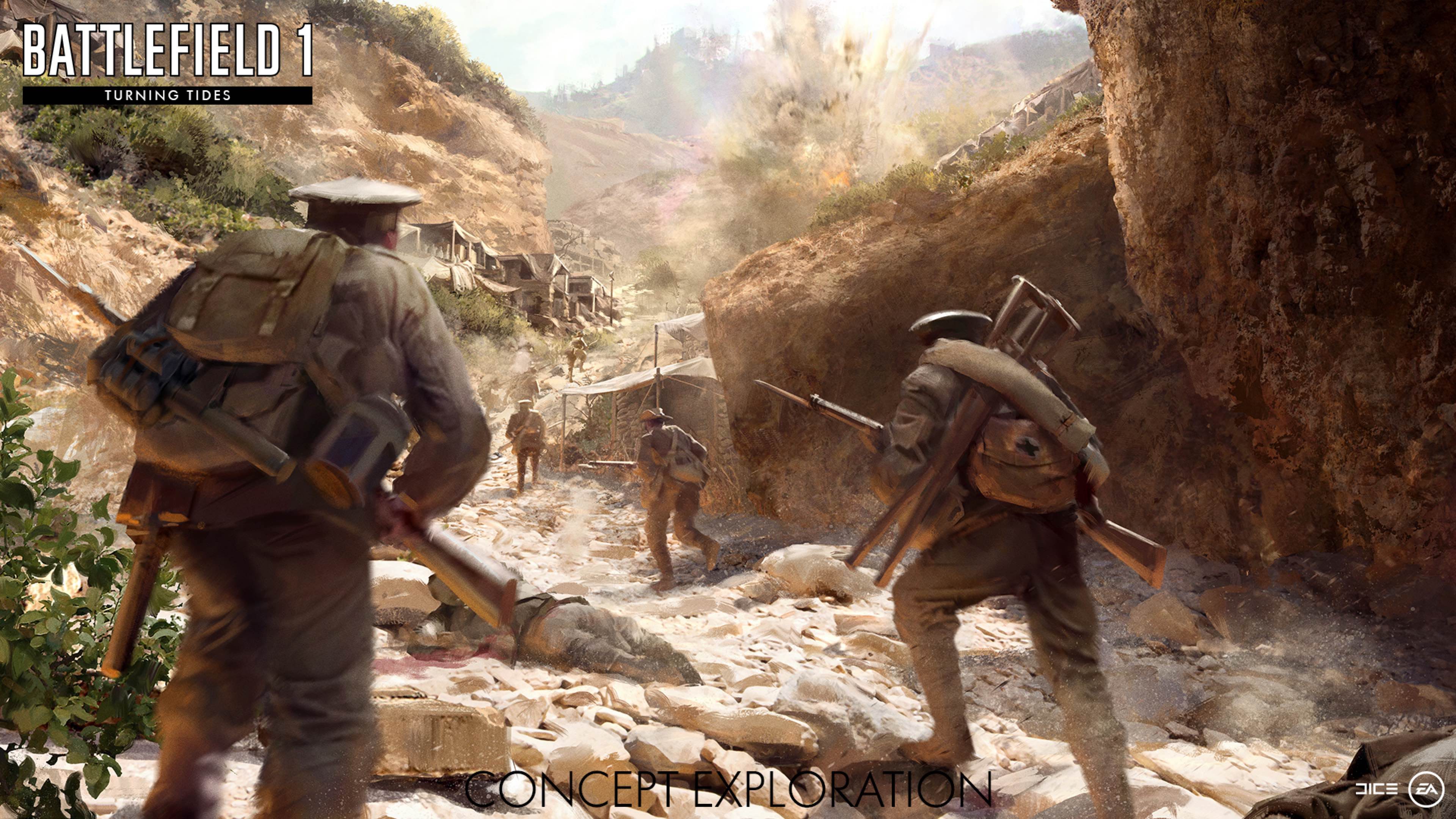 “DICE has now effectively offloaded part of each DLCs quality assurance work onto players, and somehow the CTE keeps getting earlier and earlier versions of maps and weapons, with grey boxes, broken animations and untextured blobs”

We can agree or disagree with this new approach, but we can’t deny its potential to keep Premium players interested over a longer period of time, essentially dispersing the big population spikes across the entire life of the game. I don’t think this is the right way to go about this, but that’s a discussion for another time.

The main crux of my issue with it is that prior to these early, public releases, there’s an even earlier version available to players willing to download the Community Test Environment – itself a bonus you can only access by buying Premium. The developer has done this with They Shall Not Pass, and the recently released In the Name of the Tsar expansions.

Over time, the state of the DLC maps and weapons released early on the CTE got shakier and shakier. This week, DICE dropped very early versions of two maps from the upcoming Turning Tides expansion. When I say early, I mean white box-style playgrounds with untextured assets. This is the sort of content state we don’t get to see in finished games. It’s usually kept only to behind the scenes videos.

To throw in a version of that work, in such a dubious early state, is atrocious. Of course, this is not actually the first time CTE regulars got to test such early iterations of maps. In Battlefield 4’s CTE, DICE did the same thing with a free map concept dubbed the Community Map Project that it had hoped would evolve with the community’s help. The map was officially released months later as Operation Outbreak, after changing several times during development. Players got to see their feedback come to life in real-time every time a newer, more refined version of the map showed up on the CTE.

The obvious difference here is that when DICE did this with Battlefield 4, it was for a free, extra map announced long after Battlefield 4’s Premium DLC slate had concluded. DICE was under no obligation to add more content to what was by that point a two-year-old game. It breathed new life into a game whose time had passed, and it was welcomed with open arms by the same community that pilloried Battlefield 4 for its messy launch state. The same project would later also bring entirely new weapons to the game, to another great response. 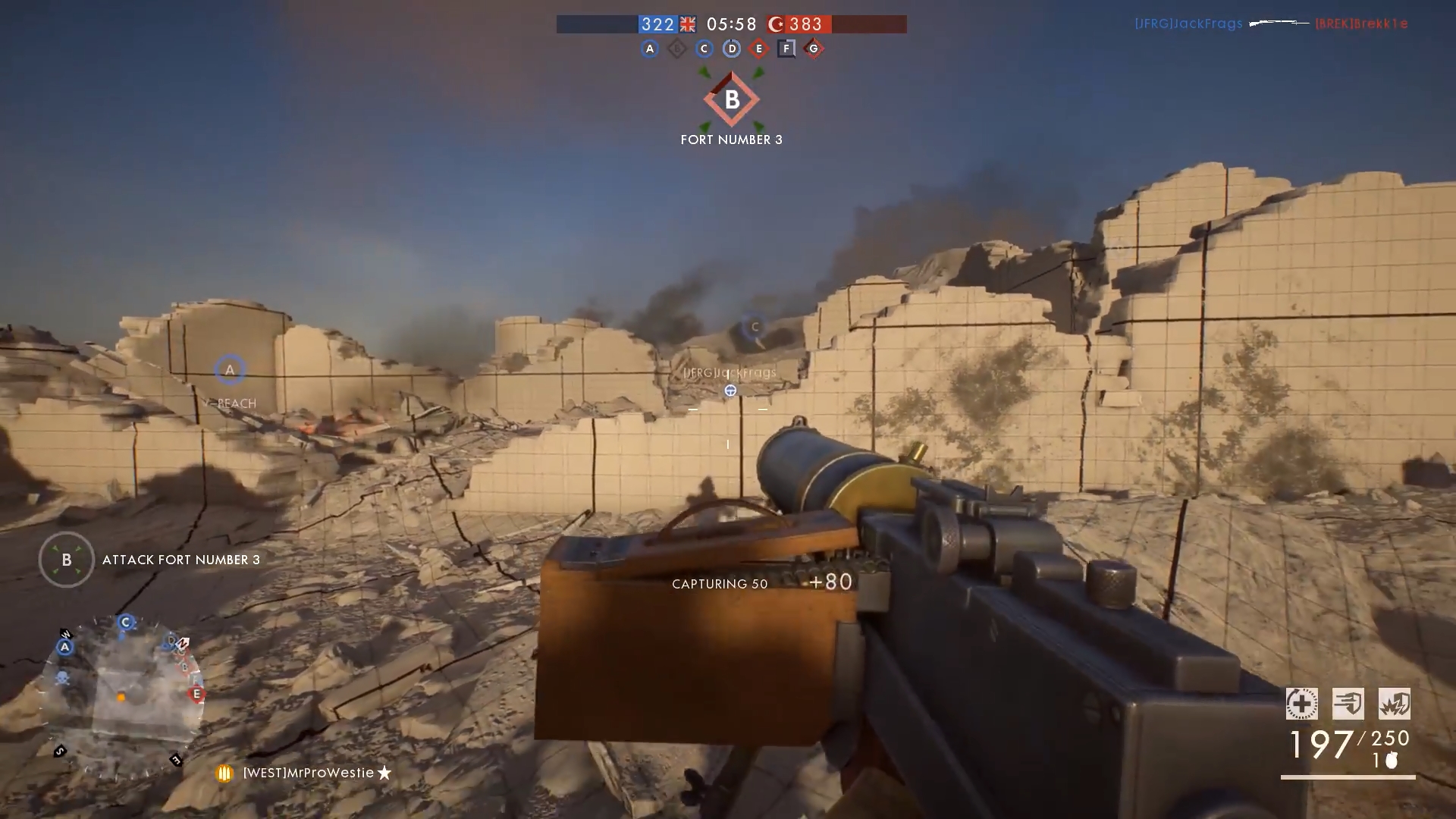 But to take this well-meaning concept and apply it to Battlefield 1’s paid DLC content, essentially hiring your most faithful fans – the ones who spent the most money – to test out the content they paid for is exploitative.

It’s worth noting that maps from Battlefield 4’s last expansion, Final Stand, also showed up on the CTE months before release. This was the first time something like this had happened, but even then, the CTE versions weren’t anywhere close to being this early in development.

The novelty of the concept at the time also didn’t leave room for a cynical outlook, but now that we’ve seen it stretched to its limits, doing the same thing with every expansion makes it feel like a conscious trend.

The CTE concept is not exclusive to Battlefield, of course. Almost all big games today have some form of a community-driven test server. When the idea was first implemented with Battlefield 4, it was intended to be a playground where developers could test out big changes or potentially broken ones without jeopardising the stability of the live game.

Things like drastic weapon balance changes, fixes to map exploits, a redefinition of a gadget’s role, and the famous netcode overhaul all made their way to everyone else after CTE players ran them through their paces. The same thing even continues to happen with Battlefield 1’s CTE, like we’re seeing now with the big weapon rebalance project, and the addition of specialisations before that.

Nobody can deny that the CTE helps the game, but it’s been slowly shifting into an expensive, pay-to-test environment rather than an open line of communication between developers and players. 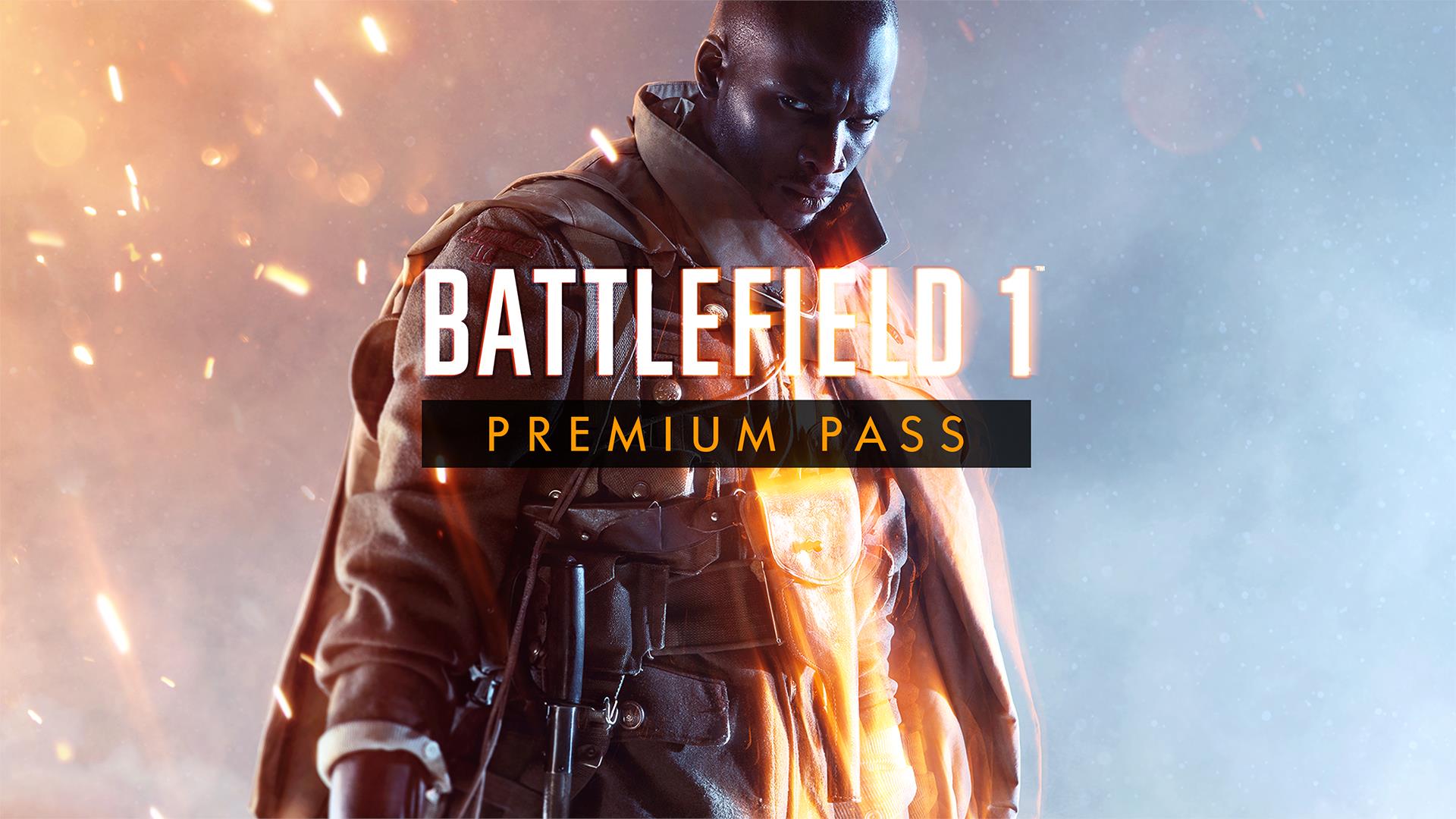 You could argue that if I am really not a fan of seeing content this early, I should just ignore it and wait for it to come to live servers. This is true, of course, until you realise that DICE is setting a precedent here. What first started with a free map has now moved to paid DLC. What began as an opportunity to make small tweaks has now shifted to wholly unfinished assets.

There’s also another unfortunate side effect of drip-feeding content to players that way, and it’s one that’ll keep getting worse the more broken and unfinished these assets keep showing up. The release of Battlefield expansions used to be an event.

“What first started with a free map has now moved to paid DLC. What began as an opportunity to make small tweaks has now shifted to wholly unfinished assets”

I, and many others would patiently await the smallest of teases about their themes and locations. The promise of a screenshot, trailer, or a preview on some website about the next big content drop was enough to get me to stay up into the wee hours. Hell, one of the advertised Premium benefits in Battlefield 3 was literally getting early access to bloody trailers – before they were reuploaded five minutes later to YouTube by fans, of course.

On launch day, you had a wealth of content to go through, with plenty of surprises left unspoiled. Simple things like seeing a map for the first time, or figuring out how a game mode works alongside everybody else have tremendous value, something I haven’t at all felt in Battlefield 1. Even though my first time playing these maps was on the official release day, I knew exactly what to expect after having seen plenty of footage of their CTE iterations.

DICE has now effectively offloaded part of each DLCs quality assurance work onto players, and somehow the CTE keeps getting earlier and earlier versions of maps and weapons, with grey boxes, broken animations and untextured blobs.

Expansion launches stop meaning anything when the majority of content is available months prior on the CTE. I don’t imagine anyone who plays on the CTE regularly can muster up any excitement when the things they helped test finally become available on live servers.

We’re not DICE’s QA team, why should we have to feel this unfortunate side effect of working for one? This is an ugly facet of the feverish push towards games as a service, but why is it that we keep losing benefits instead of gaining any in this exchange?