This week, you can pick up the trio of collectable Zelda hardcover books with 40% each of them from Amazon US.

The Legend of Zelda, as a franchise, has been around since 1986 – making it 31 years old at the time of writing. The fact that three full decades after the original game’s release, the latest entry in the series is easily one of the most talked about games of the year goes to show that Zelda is a franchise that’s not going anywhere. As such, it’s a franchise that has a fairly intense fanbase, which is where this trio of collectable Zelda hardcover books comes in. 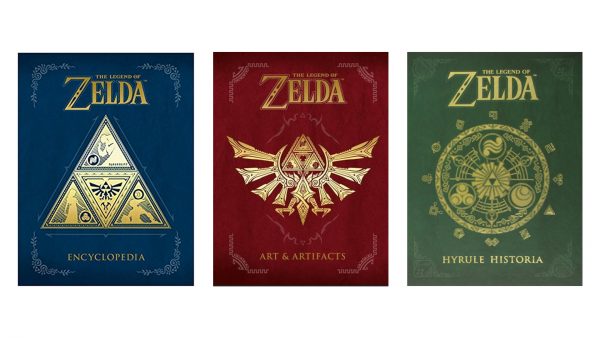 Each of these books retails for $35-$40 each regularly but for this week, Amazon US is discounting all three by 40%, bringing the cost down to a max of $23.99. If you happen to be a die-hard Zelda fan, these have probably already been on your radar at some point, so consider this a chance to pick up all three for a fraction of the regular cost.