The new Battlegrounds patch spent a day on test servers before Bluehole decided to push it live for everyone earlier today.

The biggest change it makes is a decrease to item spawn levels on the starting island. This is referring to the live rounds, not the lobby. Some players would travel to that island at the start of the round and have enough healing items and weapons to rejoin the action on the main island with only the blue wall to worry about. 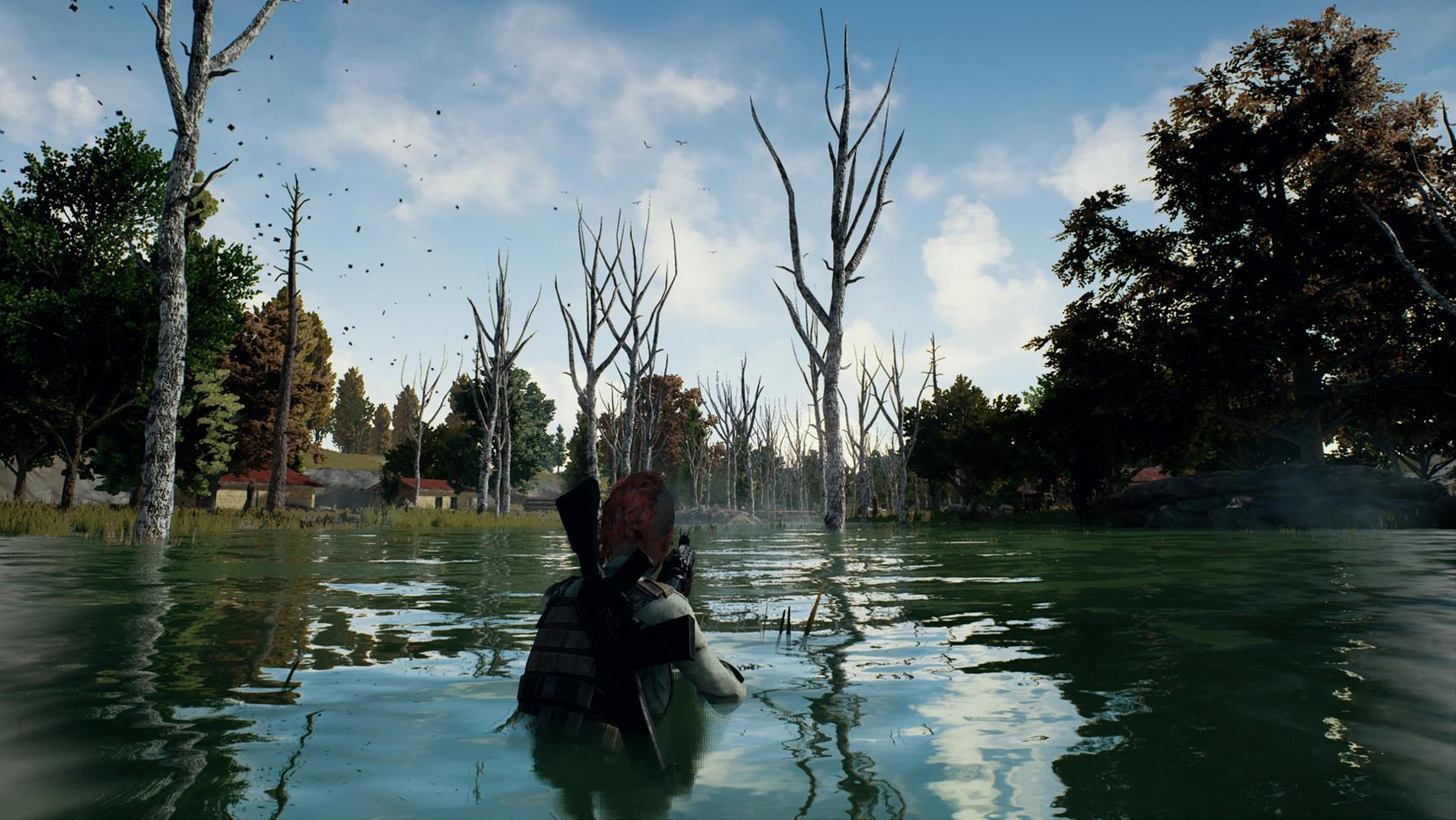 This patch will be the game’s final live update until version 1.0 rolls out later this year. Test servers for vaulting, climbing, and the new desert map are planned, however.