It’s possible Gen 3 Pokemon will appear in Pokemon Go sooner rather than later.

That’s if the latest Pokemon Go datamine and a leaked image are accurate.

The latter, which also shows Pikachu wearing a witch hat, was pulled from the iOS App Store. We can probably go ahead and give that one a check mark.

Gen 3 Pokemon Duskull, Dusknoir, Shuppet, Sableye and Banette are the latest creatures to be datamined from the Niantic Labs mobile title.

While the developer has yet to confirm Gen 3 Pokemon, a datamine from August outed 135 Pokemon in the APK.

Hanke also said the development team was “planning to develop a new battle mode,” with a release sometime in 2018. 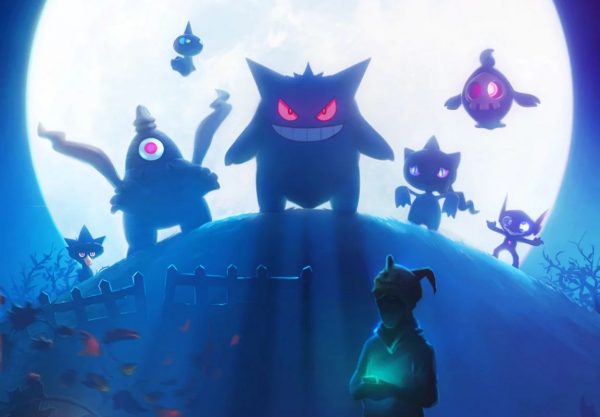 Earlier this month, The Pokemon Company announced a Halloween-themed event would be held for Pokemon Go, complete with “new Pokemon” for players to put in their Pokedex. It’s expected more ghost-types will be available like last year, and considering the latest datamine features Ghost-types, it’s almost a given. We’re keeping our fingers crossed for our very own Duskull. 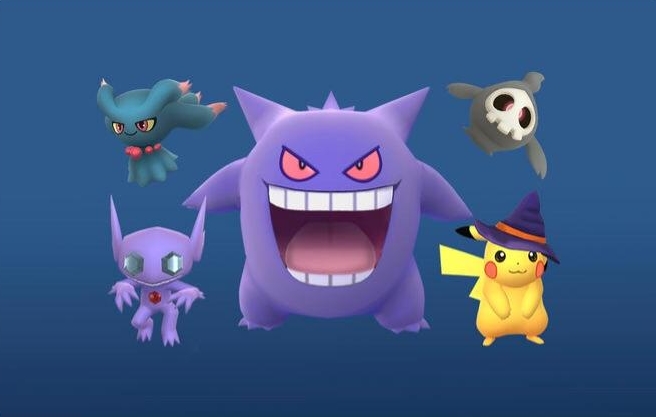 The 2016 Pokemon Go Halloween event started October 26 and ran through November 1, and along with more Ghost-types, provided double the amount of candy for participating in activities.

We’ll be sure to let you know when the Pokemon Go Halloween event is expected once more information becomes available.