CD Projekt RED said in a statement that its approach to making games “is not for everyone”, as a response to some rumours about less-than-ideal situations at the Polish studio.

The rumours started when players online shared reviews on Glassdoor and other sites that collect employee reviews of their workplaces. CD Projekt RED was painted in a not-flattering light, leading the studio to issue this missive today.

In it, co-founder Marcin Iwinski, and studio head Adam Badowski said that they needed to break their silence because of fears that players may think the Cyberpunk 2077 project is in trouble.

“In 2015, when we released the Witcher 3: Wild Hunt, we were 200 developers strong and that was the core crew of the studio. Since then, we’ve almost doubled the headcount and we’re still hiring,” the statement reads.

“Do people leave? Sure they do. We always wish them all the best and respect both their decision and the feedback they give for their departure. We are continuously working on making RED a good workplace for everyone, but we also have a set of values that constitutes who we are and how we do things.”

In the statement, CD Projekt RED says that it would be “very courageous” to base a game’s future on one person or a small group of people, commenting on the news about recent departures. 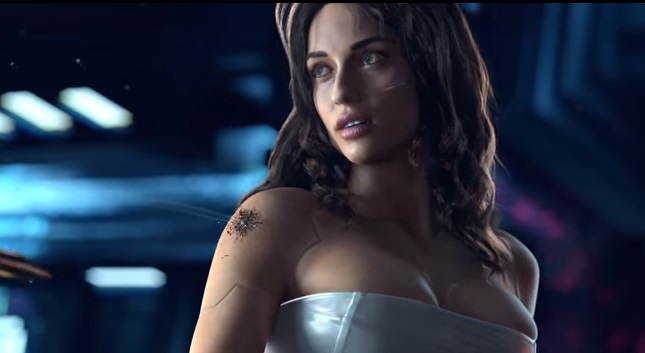 “Every role-playing game we ever developed seemed impossible to achieve at the moment we set out to create it,” the statement went on to say. “This approach to making games is not for everyone.

“It often requires a conscious effort to ‘reinvent the wheel’ – even if you personally think it already works like a charm. But you know what? We believe reinventing the wheel every friggin’ time is what makes a better game. It’s what creates innovation and makes it possible for us to say we’ve worked really hard on something, and we think it’s worth your hard-earned cash.

“If you make games with a ‘close enough is good enough’ attitude, you end up in a comfort zone.”

Iwinski, and Badowski closed out the statement by saying that Cyberpunk 2077 is “progressing as planned” but “we are taking our time.” “In this case, silence is the cost of making a great game.”