Details on the Season Pass for South Park: The Fractured But Whole have been provided.

A combat challenge and two new story DLC and a new superhero class will be available in the South Park: The Fractured But Whole Season Pass. Day one content is also included, and consists of costumes, perks and Towelie: Your Gaming Bud.

The cannabis-loving towel is also a pre-order incentive.

As a separate purchase, the Season Pass will run you $29.99 and it’s included in the Gold, Steelbook Gold and Gold Collector’s Edition of the game.

Here’s the contents of the Season Pass:

Danger Deck: Players will have to face the ultimate combat challenge in Doctor Timothy’s Danger Deck. They will be able to unlock exclusive costumes and artifacts. “Danger Deck” will be available in December 2017.

From Dusk till Casa Bonita: New story where players will team up with The Coon and Mysterion to defeat a demonic presence at Casa Bonita. This content will be available in 2018.

Bring the Crunch: Introduces a new story, including an all new superhero class. It will be available in 2018. 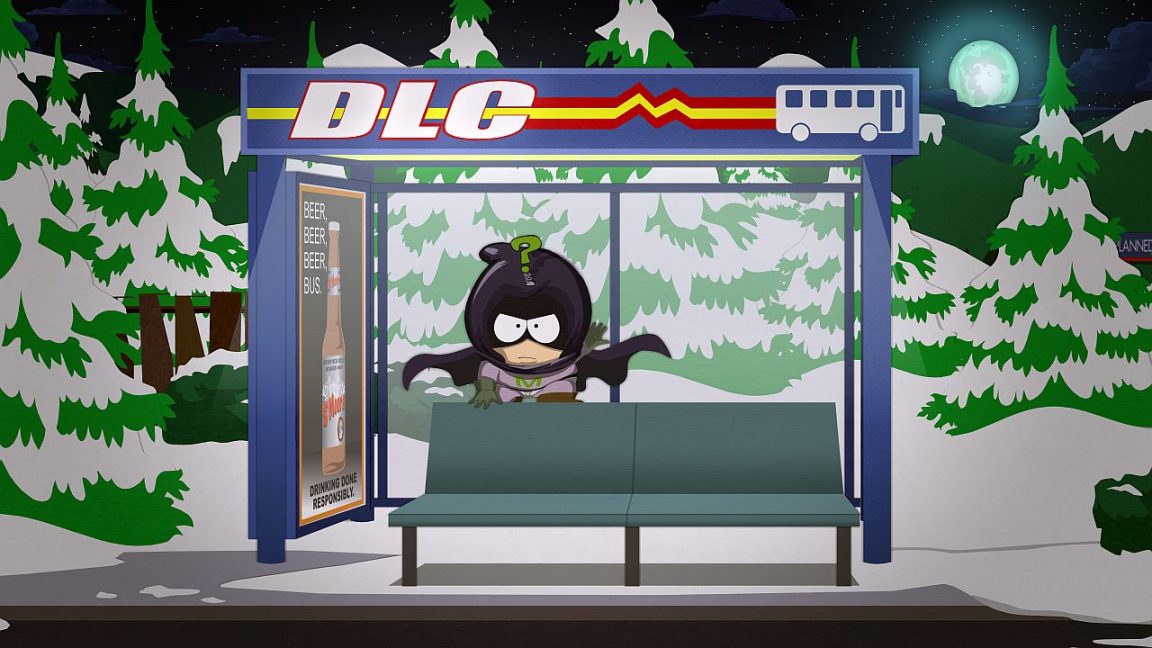 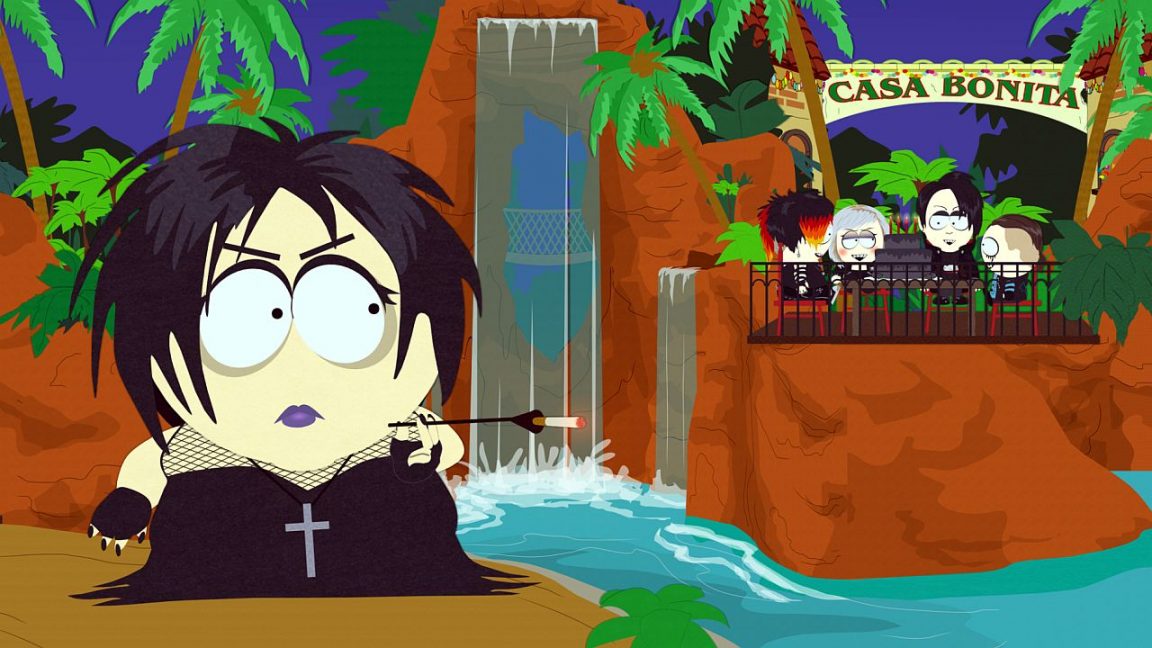 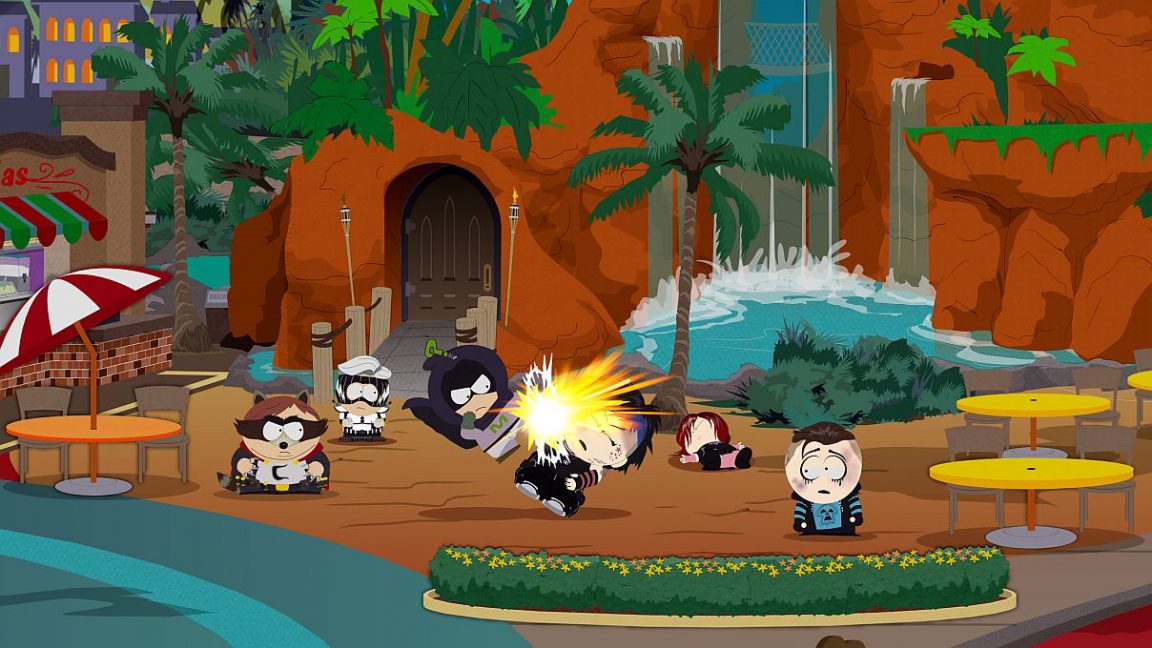 Season Pass Day One content included the Relics of Zaron costume and perks pack, and on October 24, Towlie will arrive to provided the player with tips.

South Park: The Fractured But Whole will be released on October 17 for PC, PS4 and Xbox One. PC users can look over the minimum and recommended specs through a previous post.

The game will be available as a digital download and a retail.